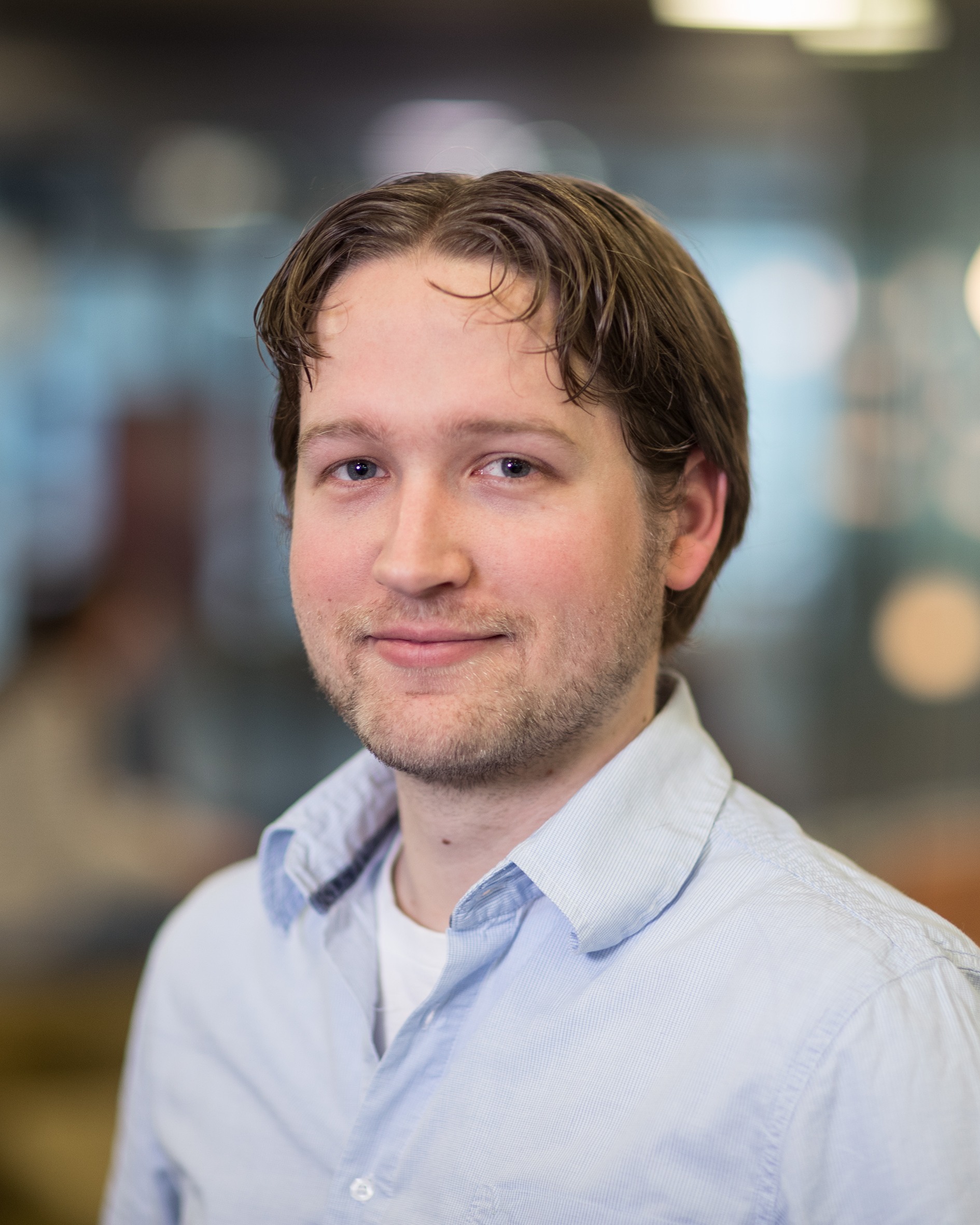 “If you know what to look for, you will find possible applications for geometric algorithms everywhere.”

Wouter Meulemans is an assistant professor in the Applied Geometric Algorithms group at the Eindhoven University of Technology (TU/e). His research interests lie in the areas of algorithms, computational geometry and information visualization, particularly in the context of (geo)spatial applications.

A common theme throughout much of his research is the concept of spatially informative visualization: that is, spatial accuracy is not the ultimate goal but is controlled in favor of efficacious visualization. The developed methods are supported by geometric algorithms to ensure provable guarantees on quality and efficiency of solutions.

Specific areas of expertise include cartographic schematization, similarity measures and set visualization. Automated schematization is about computing effective and stylistic visual objects using only a few geometric primitives to adequately represent complex ones. Similarity measures play a key role here, in quantifying what “adequate” means and to describe how geometric objects relate. Set visualization is a technique to support the analysis of sets and their relations.

Wouter Meulemans obtained his Master’s degree (with honors) in Computer Science at TU/e in 2010 and simultaneously participated in the Honors Research Programme. He obtained his PhD (with honors) in Computational Geometry in 2014 at the same university. Afterwards, Wouter became a postdoc at the Westfälische Wilhelms Universität, Münster (2015) and Marie-Curie fellow at City, University of London (2015-2016). At the end of 2016, he returned to TU/e as an assistant professor in the Applied Geometric Algorithms group. Wouter also participated in Faces of Science, an initiative of the KNAW (Royal Netherlands Academy of Sciences) and De Jonge Akademie to provide (high-school) students insight into the work of a scientist and enthuse them to pursue a scientific career.

Geometry and Generation of a New Graph Planarity Game

How path-like is a tree?: compatible transformations from tree to path and vice versa

Modeling and computation of vernacular regions