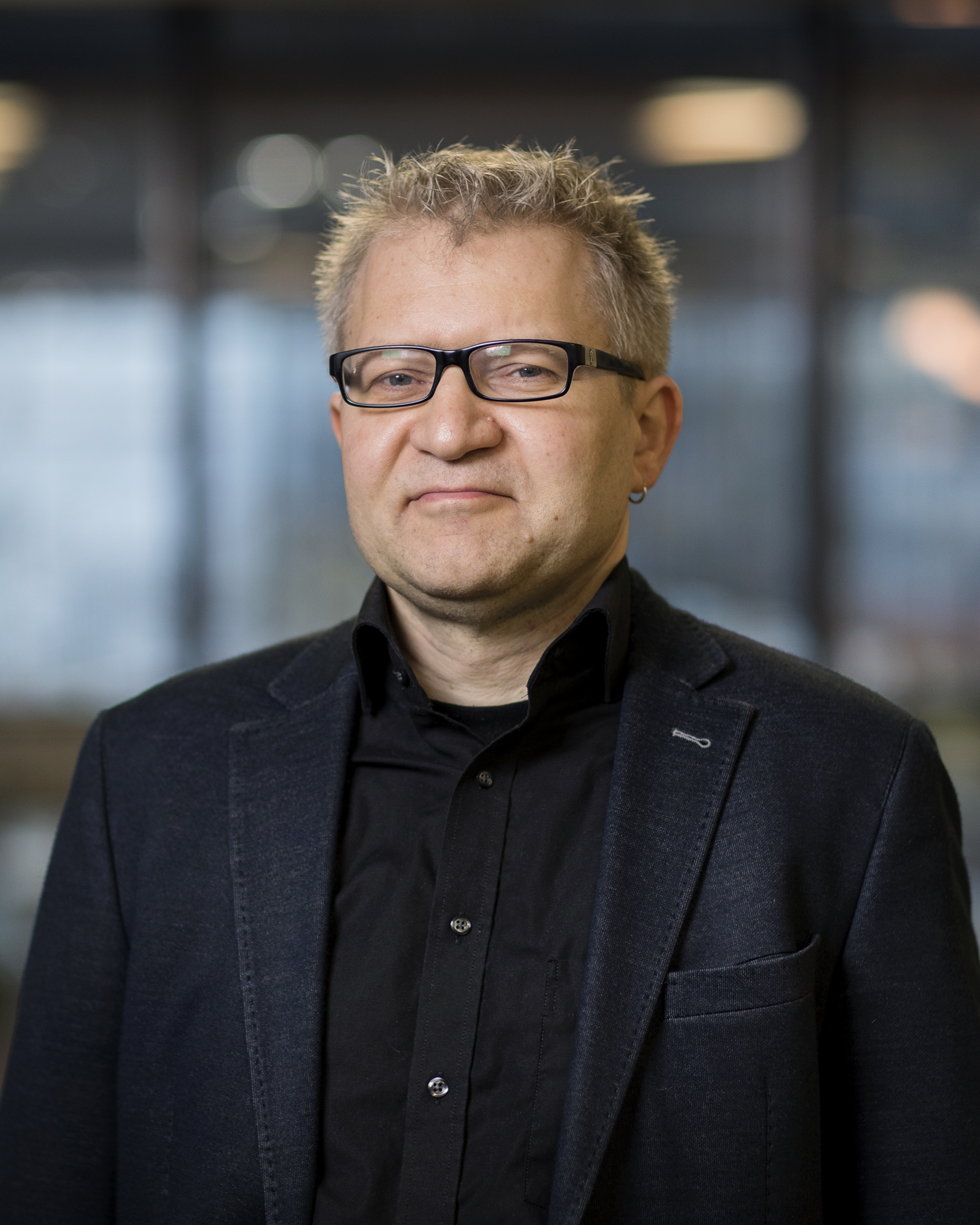 His current research interests include the design, use, and effects of social media - for individuals and for society. Recently he became interested in the use of social media for learning and Learning Analytics. Further research interests are in the field of web science, including research on online communities, social media, online and offline social networks, digital inequality, and social control on the Internet. His studies often transfer these topics to different application areas, such as learning, health, or social integration.

His research has been published in journals, such as Journal of Computer Mediated Communication,Journal of the American Society for Information Science & Technology, Social Networks, Computers & Education, IEEE Transactions on Learning Technologies, and many others. He Uwe was Program Chair of several international conferences of the series General Online Research (http://www.gor.de). He is founding and serving editor of the International Journal of Internet Science.

Inequality in mobilizing online help after a negative life event: the role of education, digital skills, and capital-enhancing Internet use

Introduction to the HTI domain

Access and use of e-goverment services: the case of Iranian and Turkish immigrants in the Netherlands

Digital skill benefits for social media users: the effects of Internet use on digital skills and their relation to online benefits