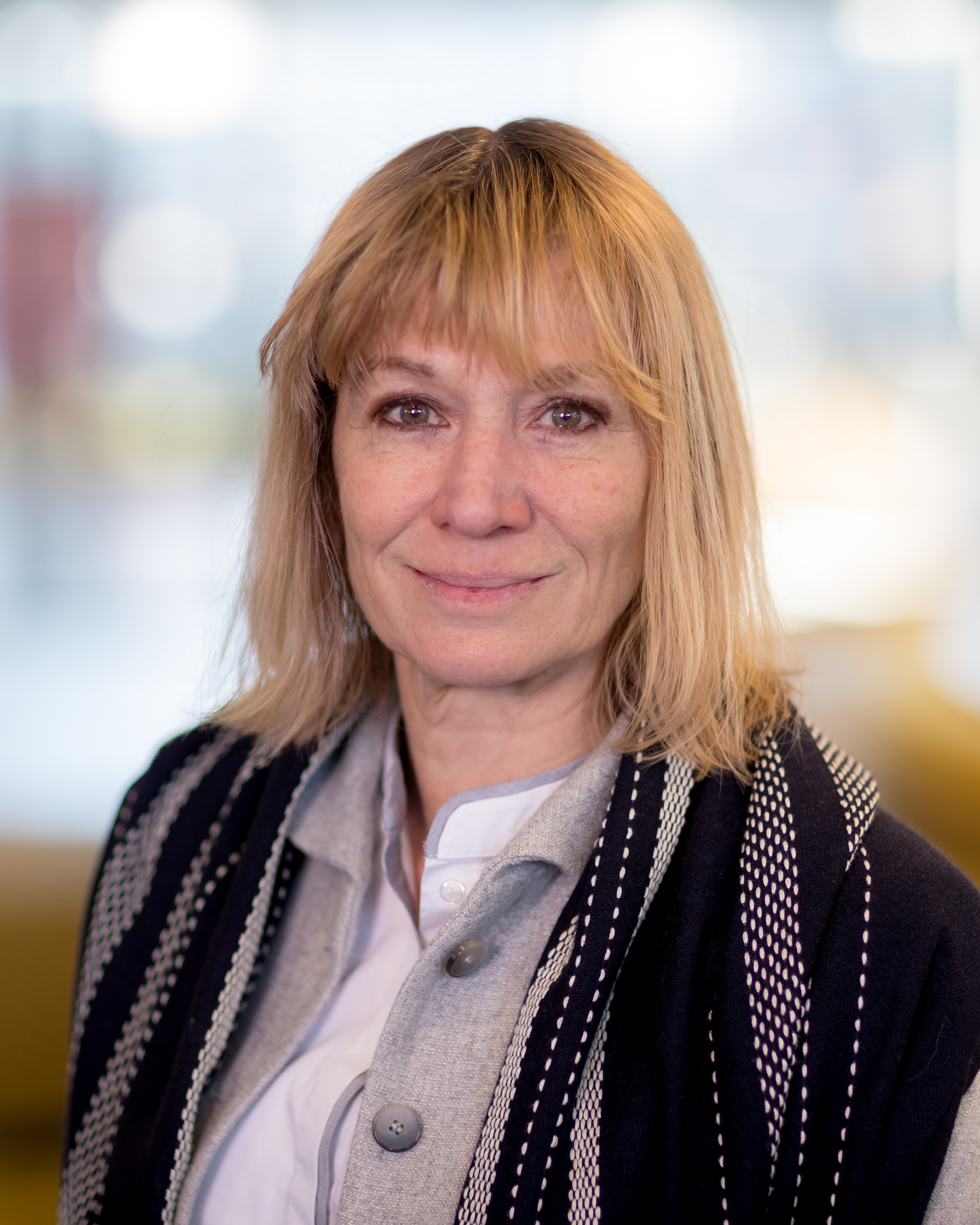 Future communication systems will convey large volumes of information almost instantaneously, creating the perception of infinite and ubiquitous network capacity. Real-time transmission of holographic images that one can touch and smell will become a reality, bringing the illusion of hyper-realistic tele-presence.

Sonia Heemstra is a Full Professor and Chair of Heterogeneous Network Architectures (HNA) at Eindhoven University of Technology (TU/e) and director of the Centre for Wireless Technology Eindhoven (CWTe). Her field of research is wireless systems in the broad sense.  Sonia is interested in all aspects of wireless communications and specifically the challenges of future generation wireless networks. This ranges from reliable and ultra-low latency communication for autonomous vehicles, using 5G and beyond networks, to distributed protocols in large heterogeneous and self-organizing networks for the Internet of Things.

The combination of wireless and optical communications is also one of Sonia’s interests. Part of her research focuses on protocols and techniques that take advantage of combining the high capacity of optical networks with the flexibility of wireless communications. An example is dynamically reconfigurable radio access networks that adapt to instantaneous and to long-term traffic changes, are scalable, energy efficient, and have low installation, maintenance and operational costs.

Sonia Heemstra’s background combines academic and industrial research as well as entrepreneurship. She graduated as an electrical engineer at the Universidad National de Mar del Plata, in Argentina. Shortly after, she came to The Netherlands and obtained a second MSc from the Philips International Institute/NUFFIC. Later, Sonia moved to the Electrical Engineering Department of University of Twente, where she obtained her PhD in 1990. She subsequently held the positions of Assistant and Associate Professor at the University of Twente. Later, she held a Full Professor position in Personal and Ambient Networking at Delft University of Technology. After having worked some years as a senior researcher at Ericsson EuroLab, The Netherlands, Sonia co-founded the Twente Institute for Wireless and Mobile, where she has been Chief Scientist from 2003 to 2014.

Since 2012, Sonia has been a Full Professor at TU/e where she holds the chair in Heterogeneous Network Architectures. In 2016, she became the director of the Centre for Wireless Technology Eindhoven (CWTe). She has managed, coordinated and participated in many national and European research projects. Sonia is or has been a member of several national and European scientific committees and advisory boards, such as ENISA (European Network and Information Agency), Innovatie Platform Duurzame ICT, Netherlands Academy of Technology and Innovation (AcTI-nl),  Scientific and Technical Council (WTR) of the Dutch SURF Foundation, IFIP TC-6 Working Group, IST Advisory Board - European Security & Dependability Task Force: for the IST 7FP. She has authored or co-authored more than 250 papers published in international journals or presented at international conferences and is co-author of two books.

Experimental analysis of data-rate based DCCA in V2X communications