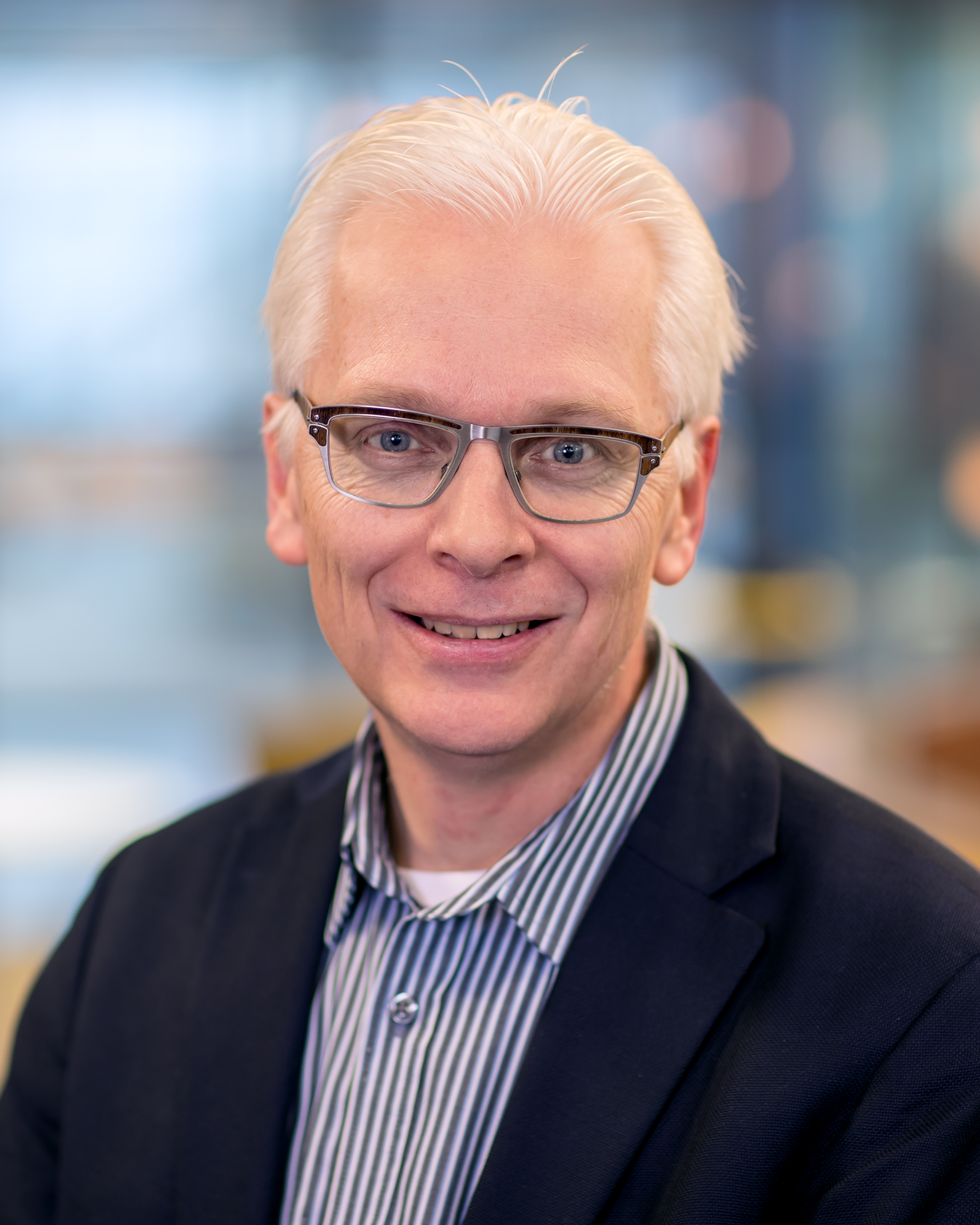 Control theory is crucial in an increasingly complex world.

Siep Weiland is Full Professor in the Control Systems Group of the Department of Electrical Engineering at Eindhoven University of Technology. His research interests are the general theory of systems and control, robust control, model approximation, modeling and control of hybrid systems, identification, and model predictive control.

Siep Weiland received both his MSc (1986) and PhD (1991) degrees in mathematics from the University of Groningen. He worked as postdoctoral research associate at the Department of Electrical Engineering and Computer Engineering of Rice University (USA) from 1991 to 1992. Since 1992, Weiland has been affiliated with Eindhoven University of Technology (TU/e). In 2010, Weiland was appointed full-time professor in Spatial-temporal Systems for Control.

Discussion paper: a new mathematical framework for representation and analysis of coupled PDEs

Selected topics in systems and control

2005_POD Based Model Approximation for an Industrial Glass Feeder

Adaptive control of a flexible TR-robot