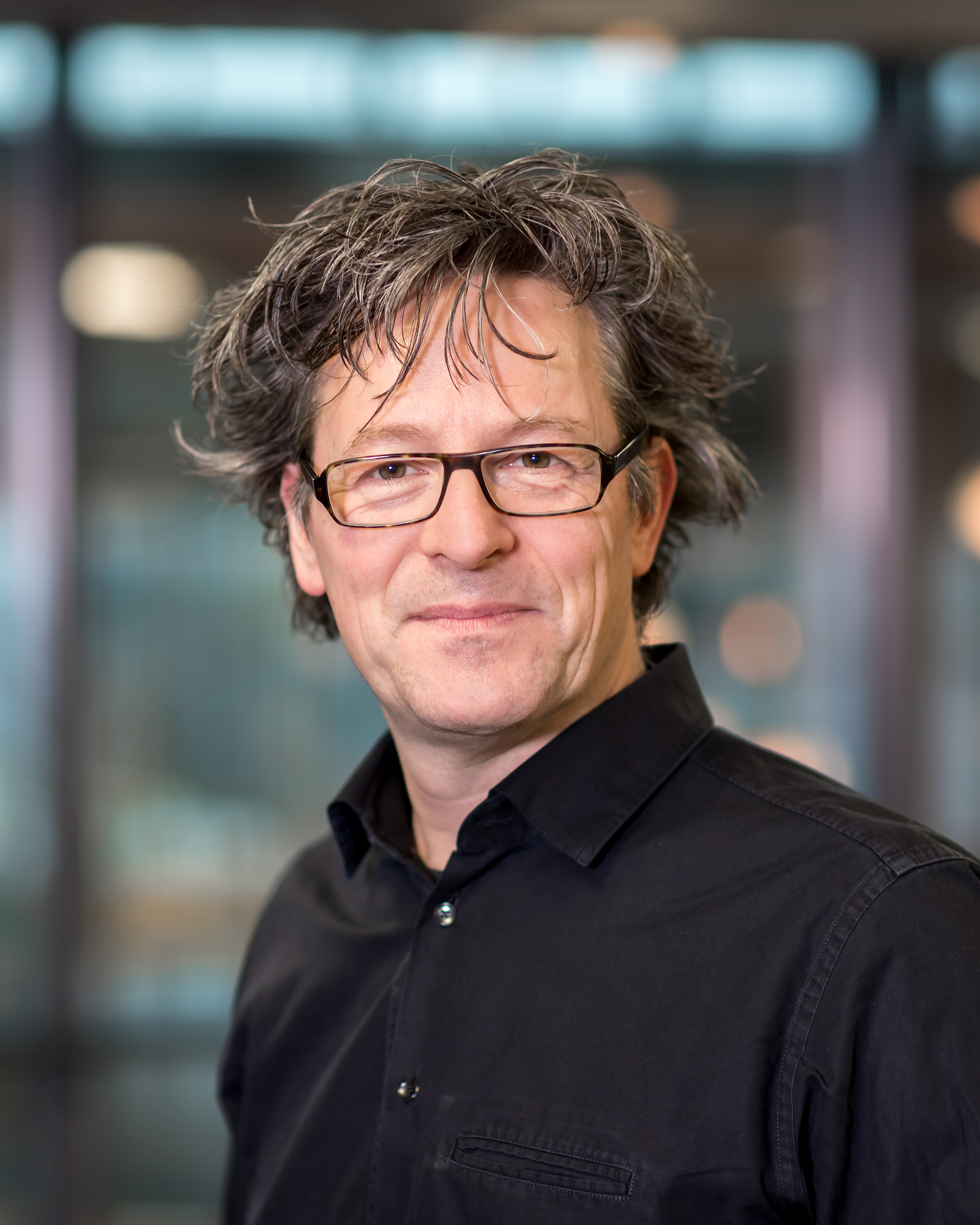 "Inventions are not yet innovations, and innovations do not automatically have an impact on society."

Rudi Bekkers is a Full Professor and Chair of Standardisation and Intellectual Property at Eindhoven University of Technology (TU/e). For over a hundred years, both standardization and intellectual property have been key mechanisms that shape technological progress, align technology development and adoption among stakeholders, and create winners and losers. They are likely going to become even much more important in the years to come, in our increasingly connected society. A society in which standalone technologies are going to be increasingly rare, and an era in which we place hope on technology to address grand societal challenges in fields such as energy, mobility, health, and wellbeing.

Rudi’s research interests include questions on how standards can help to create valuable and well-functioning markets, on the strategic behavior of companies and organizations using patents and standards, and how institutional settings could be improved in order to serve the public benefit. In addition to domains where standards traditionally play an important role (telecommunications, consumer electronics, internet), his interests also extends to new areas where standards become increasingly important, such as sustainable mobility, smart grids, and the Internet of Things.

Rudi combines work in both academia and industry. Since 2001, he has been associated with Dialogic, a Utrecht-based research firm with which he remains associated today. He has conducted over 50 commissioned studies in the field of innovation and policy and was key author of several large studies for the European Commission. Rudi serves on a number of advisory boards, including the IEEE-SA Europe Advisory Council, and the Forum Standardisatie, which advises the Dutch government on standardization questions. Enthusiastic about teaching, Rudi not only offers courses at his own department, but has also initiated a successful course sequence on standards and IPR for TU/e Bachelor students. Rudi is currently Chair of the Technology, Innovation and Society (TIS) group at TU/e.

Rudi Bekkers (1969) received a BSc in Electrical Engineering in 1991, an MSc in Technology and Society in 1994, and a PhD on the development of mobile telecommunications standards in 2001. Since 2003, he worked at TU/e as Assistant professor and later as Associate Professor.

His academic papers have appeared in a wide range of highly respected, peer-reviewed journals such as California Management Review, Research Policy, Technological Forecasting and Social Change, and Telecommunications Policy, among others.  One of his recent papers recently appeared at the US National Bureau of Economic Research (NBER) . He also presented his work at high-level academic conferences, such as those of the International Schumpeter Society (ISS), DRUID, EMAEE, DIME, European Policy for Intellectual Property (EPIP) and the EPO/OECD IP Statistics for Decision Makers Conference (IPSDM), and regularly acts as invited speaker at conferences, workshops and other events in Europe, the US, and the Far East.

He has published in a wide range of journals, including Research Policy, Technovation, Industrial and Corporate Change, California Management Review, Telecommunications Policy, and his work is published by the NBER, among others. He has also presented at a range of conferences including the Academy of Management, DRUID, Schumpeter and EMAEE. In his research, he has cooperated with researchers at Scuola Superiore Sant'Anna (Pisa), EPFL (Lausanne), MIT Sloan School of Management, Boston Business School, and Hitotsubashi University (Tokyo), among others. In 2012, he was appointed as a Committee Member at the US National Academies of Science (NAS).

Advancing e-roaming in Europe: towards a single “language” for the European charging infrastructure

The evolution of knowledge in patents and in publications. similarities, complementarities and differences

The knowledge evolution of DNA Nanoscience and DNA Nanotechnology: similarities, complementarities and differences

The relation between scientific and technological knowledge in emerging fields: evidence from DNA Nanoscience and DNA Nanotechnology.

The Causal Effects of Including Standards-related Documentation into Patent Prior Art: Evidence from an EPO Policy Change

Standard Essential Patents and the IoT

Creating the engineer of 2020: Innovation at Eindhoven University of Technology

Creating the Engineer of 2020: Innovation at Eindhoven University of Technology

Creating The Engineer Of 2020: Innovation At Eindhoven University Of Technology

LCII-TILEC Conference “Innovation, Research and Competition in the EU: The Future of Open and Collaborative Standard Setting”

Ad hoc networks and the future of mobile network operators: an exploratory study to the disruptive potential of an emerging technology

An analysis of different channels of university-industry knowledge transfer: empirical evidence from the faculty of biomedical engineering