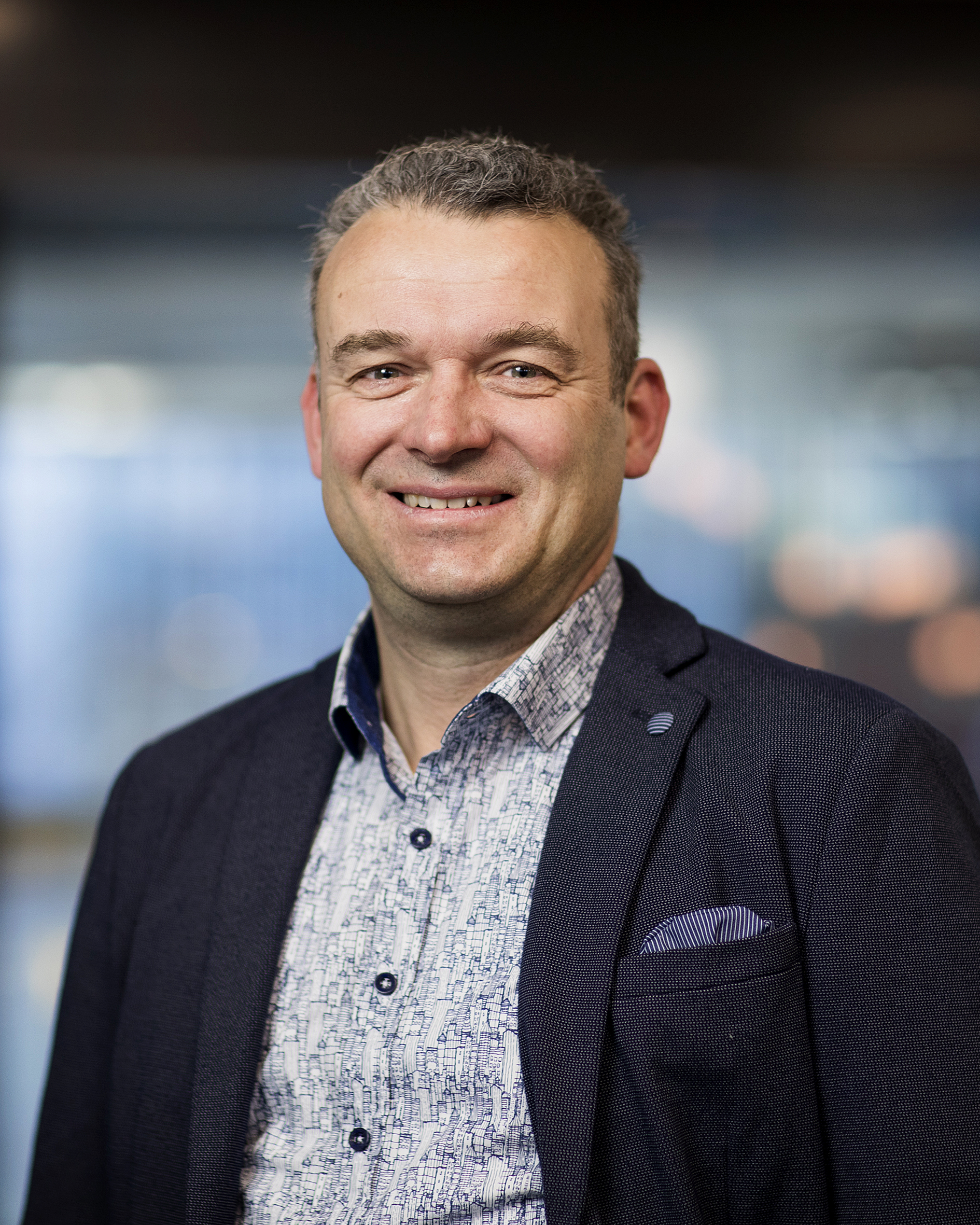 Roger’s present research focuses on spectroscopic methods to diagnose the ion population in fusion plasmas, with special emphasis on fusion born (energetic) alpha particles. For this purpose, the group collaborates with the international fusion experiments W7-X (Germany), JET (UK) and KSTAR (Korea). . Roger also leads the scientific R&D of the instrumentation development of this CXRS system for ITER.

Roger Jaspers has been a self-described ‘fusion aficionado’ since he started his PhD in 1991. In addition to organizing the interdisciplinary Fusion master program at the TU/e which started in 2012, he is chairman of the European network on fusion education: FUSENET, a member of the steering committee of the Erasmus Mundus Programme FUSION-DC and initiator of the FusionAcademy. He was seconded by FOM Rijnhuizen (presently DIFFER) to the TEXTOR tokamak in Germany for 15 year, with short visits to JET in between. Here, he was primarily involved in the study of relativistic electrons, spectroscopy, transport and MHD. At strategic level, he was involved as member of the executive Board of ITER-NL: a consortium of NRG, TU/e, TNO and FOM.

Fusion on the back of an envelope