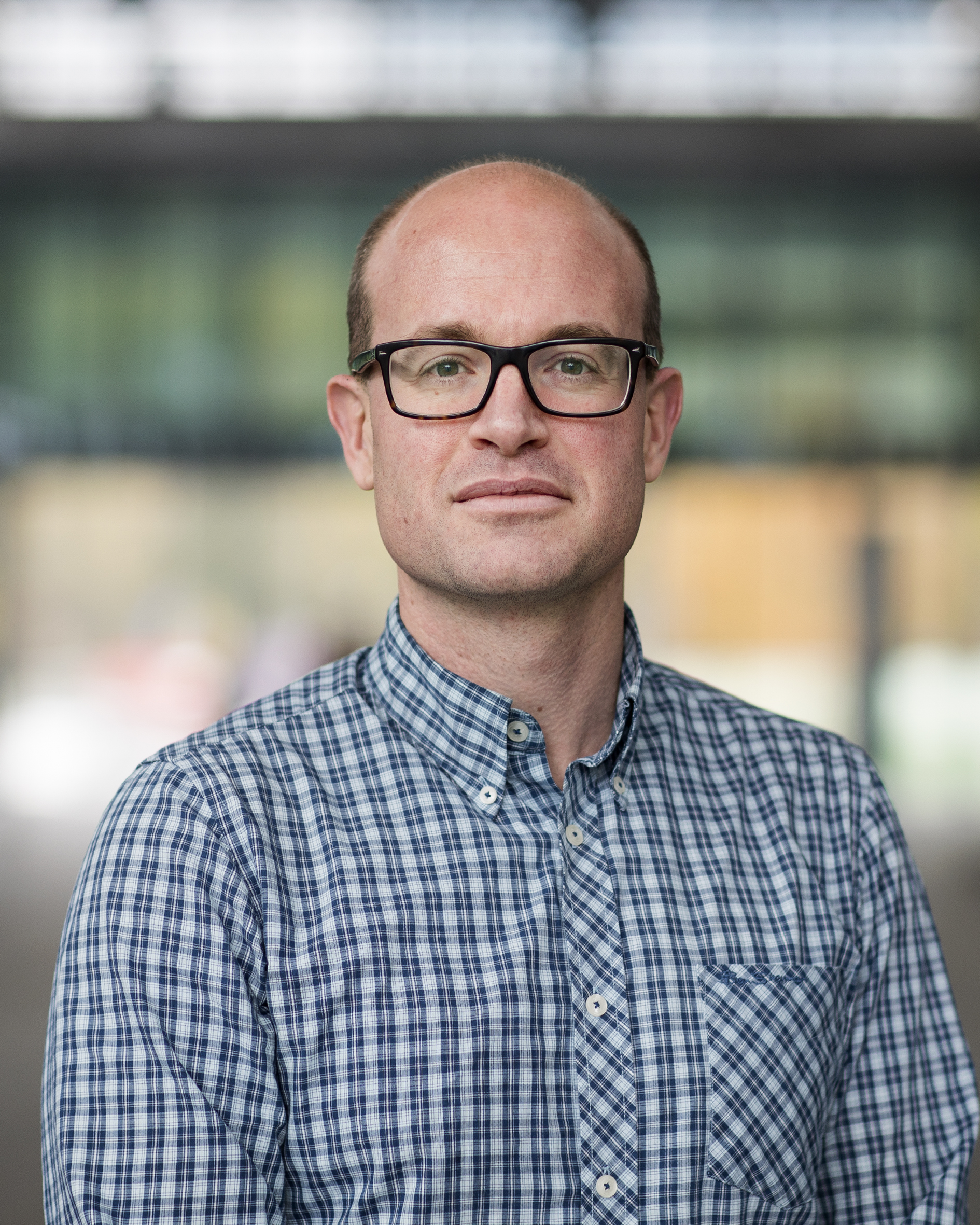 “If a magnetic layer is smaller than the thickness of an atom can you still call it a layer and is it magnetic? Let me wrap my head around that!”

Reinoud Lavrijsen is an Assistant Professor in the Department of Applied Physics at Eindhoven University of Technology (TU/e). His areas of expertise include nanomagnetism and spintronics. Reinoud’s research currently focuses on making the switching of nanomagnets energy efficient by combining different emerging physical principles in a single device. Fundamentally, this opens many exciting research opportunities, such as the complex interplay between the driving forces.

Specifically, the group is currently studying unexplored territories of spintronics; control of magnetization-dynamics by using synthetic-multiferroic-heterostructures. Reinoud’s objective is to obtain full control over the magnetization-dynamics of a (nano-) magnet without using magnetic fields. This is expected to result in a novel way of power-efficient and fast-coherent-control of magnetization. The potential for creating commercial devices (memory, data-storage, logic) is huge and may create new paradigms in the fundamentals of the underlying physics by new ways of probing competing interactions in a cleverly chosen, simple materials/device system.

Reinoud Lavrijsen obtained his MSc and PhD Applied Physics from TU/e. He has worked as a post-doctoral research associate at the Cavendish Laboratory (Physics Department of the University of Cambridge) in the Thin Film Magnetism group, followed by an appointment as Research fellow with a personal Rubicon fellowship from NWO (Dutch Organization for Scientific Research). This was followed by a position as research fellow at TU/e with personal VENI fellowship from NWO.

Reinoud has authored or co-authored of 43 publications (h-index: 15) and has been invited to speak at major international conferences and to chair sessions. He also regularly acts as a referee for Nature Communications, Physical Review Letters, Physical Review B, Applied Physics Letters, Journal of Physics D, Journal of Applied Physics and has chaired sessions at international conferences such as MMM/Intermag.

A new twist for spin torques in antiferromagnets

Boosting the performance of WO3/n-Si heterostructures for photoelectrochemical water splitting: from the role of Si to interface engineering

NWO VENI Award: Three torques are better than one

Faster memory devices in the future?