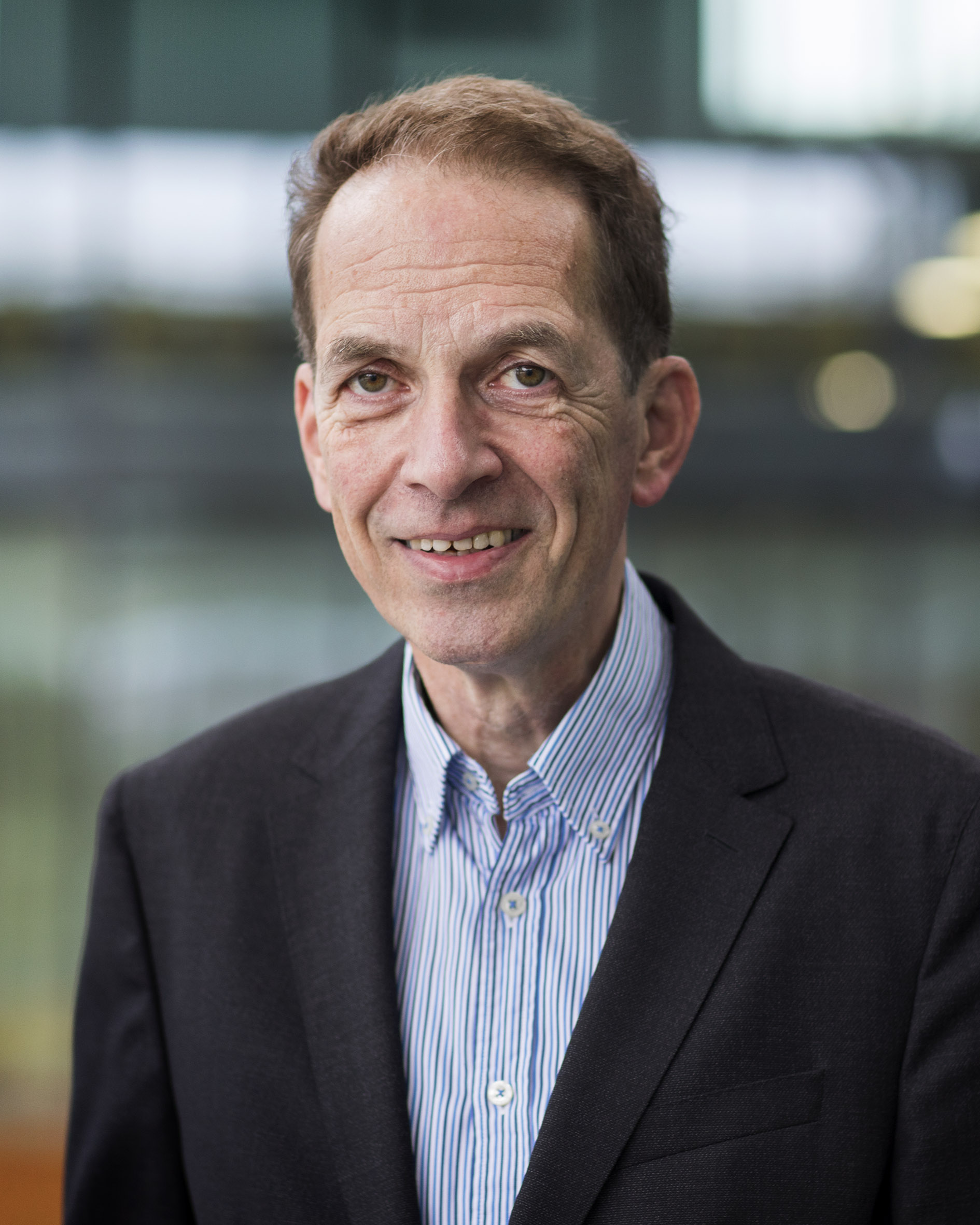 Reinder Coehoorn holds a Master's degree in Experimental Physics from Vrije Universiteit Amsterdam. He obtained his PhD degree from the University of Groningen. From 1985 to 2015, Coehoorn worked at Philips Research Laboratories in Eindhoven. From 1993 to 1998, he was part-time professor on the physics of materials at the University of Amsterdam. In 1998, Coehoorn was appointed as part-time Professor of Physics and Application of Nanosystems at the Department of Applied Physics at TU/e, initially with a focus on magnetic nanomaterials and devices. In 2001, his research interest shifted to the field of organic electronics. Since 2015, Coehoorn is full professor at TU/e, affiliated with the group Molecular Materials and Nanosystems. He is co-founder of the company Simbeyond.

Reinder Coehoorn is Full Professor in the Molecular Materials and Nanosystems group since 2015. His research program focuses on the device physics of organic light-emitting diodes (OLEDS), which he studies experimentally and with advanced molecular-scale simulations that include electrical and photophysical processes. He has decades of industrial experience working at Philips Research, with a background in magnetism, including permanent magnets and magneto-electronic thin-film multilayers (showing giant or tunnel magnetoresistance) for read heads, sensors and non-volatile memories, novel opto-magnetic disk-recording technologies, magnetic biosensors, OLEDS and organic field-effect transistors.

Coehoorn is a member of the Natural Sciences and Engineering section of the Royal Netherlands Academy of Arts and Sciences (KNAW). From 2010 - 2018, he was a member of the executive board for NanoNextNL, the Dutch national research and technology program for micro- and nanotechnology. Coehoorn is also active as scientific advisor for Simbeyond, the company that markets the Bumblebee simulation software he developed at Philips Research and in collaboration with Eindhoven University of Technology (TU/e).

In 2000, Coehoorn and Wim de Jonge received the Gilles Holst medal for their joint contribution to insights into the Giant Magneto Resistance effect and their work in tunnel magneto resistance, creating advanced technology for depositing subnanometer layers.

Analytical study of the drift-diffusion problem in organic layers

Detection of superparamagnetic nanobeads with GMR technology for biosensor applications