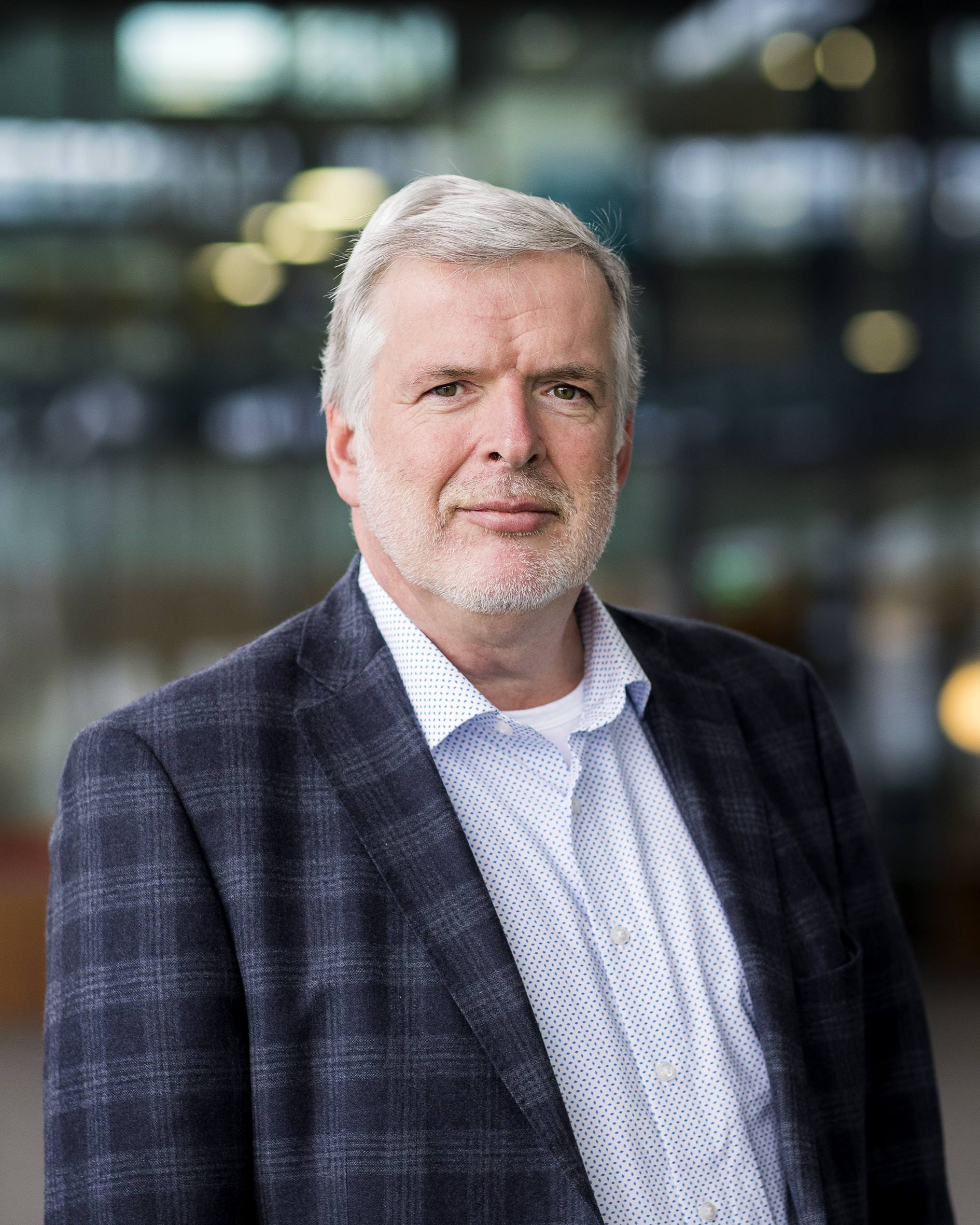 “Image and video analysis has been an accelerating key driver for system innovations through computer vision and machine learning in societal areas like health, surveillance and automotive in the past 20 years.”

Peter de With is Full Professor of the Video Coding and Architectures group in the Department of Electrical Engineering at Eindhoven University of Technology (TU/e). He is an international expert on video compression and video and image analysis for health, surveillance and multimedia. De With has been active in R&D of algorithms and systems design for about 35 years.

Since 2000, De With leads the Video Coding & Architectures Group (SPS-VCA), which focuses on video/image signal processing, signal transformation, feature analysis and machine learning techniques for the application areas of health, surveillance, and automotive. De With has been involved in multiple EU projects on video analysis, object and behavior recognition for safety and security, and in surveillance projects with the Harbor of Rotterdam, Dutch Defense, Bosch Security Systems, TKH-Security, ViNotion, and more. In the field of health care, De With has jointly founded an image analysis research group with multiple regional and national hospitals for forms of oncology detection analysis, of which esophageal cancer detection research has become of leading international quality.

De With is a Fellow of the IEEE, has (co-)authored over 400 papers on video coding, analysis, architectures, 3D processing and their realization and has received multiple papers awards (various CE Chester Sall Awards, SPIE paper awards, Elsevier Journal Award). He is a program committee member of the IEEE CES and ICIP and holds some 30 patents.

Peter de With studied Electrical Engineering at Eindhoven University of Technology (TU/e) and obtained his PhD degree from Delft University of Technology in 1992. From 1984 to 1997, he researched video compression and was senior TV Systems Architect at Philips Research. From 1997 to 2000, De With was Full Professor at the University of Mannheim (Germany). He joined LogicaCMG in Eindhoven as principal consultant in 2000, and was then appointed part-time professor of Video Coding and Architectures at TU/e. De With was Vice President of VP Video (Analysis) Technology at Cyclomedia Technology from 2008 to 2010. In 2011, he was appointed Full Professor at TU/e, scientific director of Care and Cure Technology (C3Te) and theme leader of Smart Diagnosis at SA Health.

The effects of multiview depth video compression on multiview rendering

An implementation study of H.264 compressed video streaming over the MPEG-2 transport stream