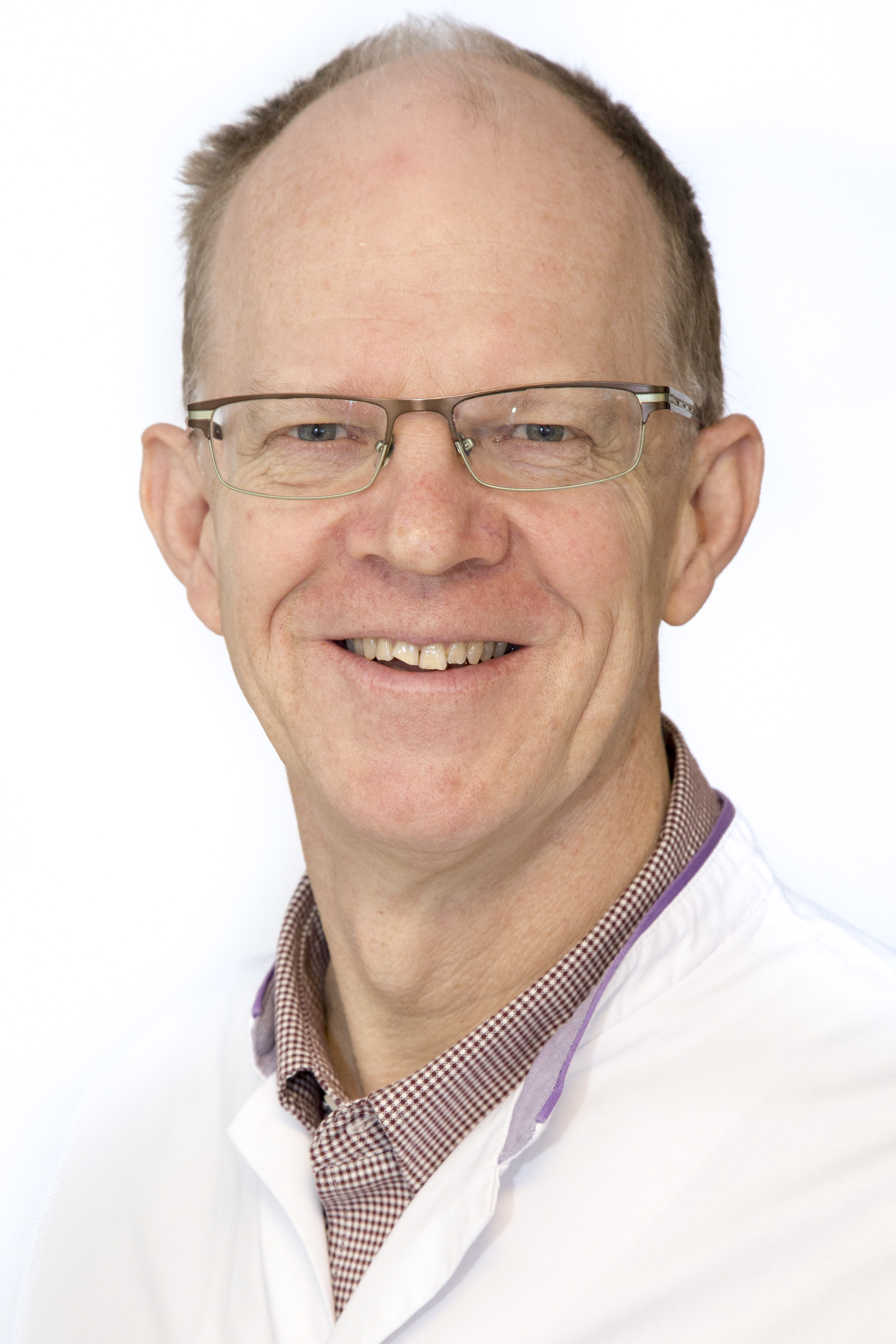 He obtained his Ph.D. degree in 2004 on baroreceptor reflex function in neonates from the University of Maastricht. His major research interests are patient monitoring, integrative physiology and long-term follow-up of extremely preterm infants.

From 2002 onwards he co-supervises master and PhD students of the Eindhoven University of Technology, who carry out research projects in the neonatal intensive care unit of Máxima MC in close collaboration with the Department of Clinical Physics. Between 2014-2019 he was involved as co-supervisor in several of the IMPULS II PhD projects on neonatal monitoring. From 2018 he is involved as co-supervisor in ALARM (project leader dr. ir. Carola van Pul), the project on Alarm Limiting and Algorithm-based Monitoring. Since 2018 he is project leader of the EPIDAF (Extremely Preterm Infants - Dutch Analysis on Follow-up) study, a national study on outcome in extremely preterm infants.

Propofol for endotracheal intubation in neonates: a dose-finding trial

A deeper understanding of RDS and the LISA-procedure: signal analysis and modelling approach