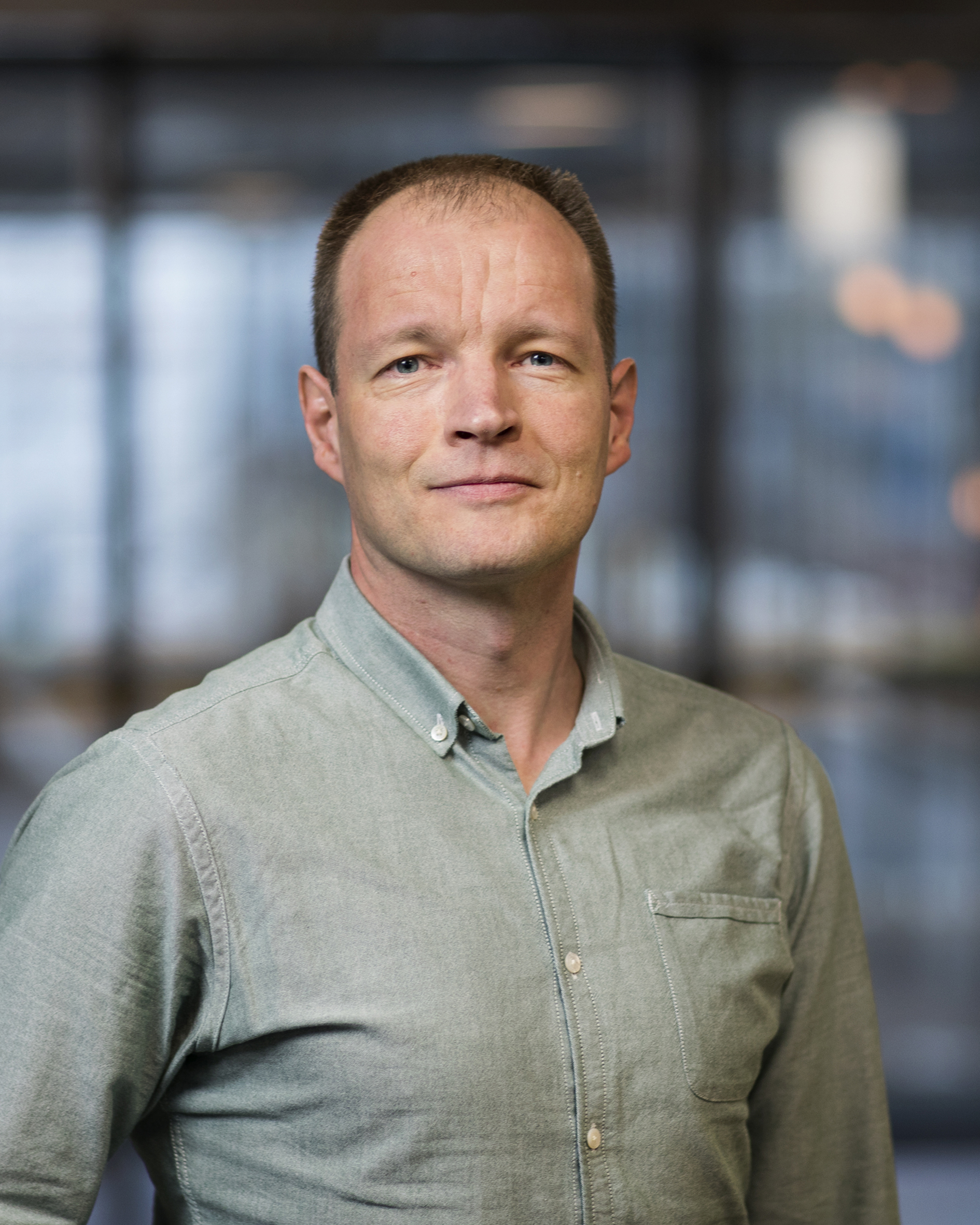 Olaf van der Sluis is an Associate Professor and chair of Failure Mechanics of Microelectronic Devices in the Mechanics of Materials group at the Eindhoven University of Technology (TU/e) Department of Mechanical Engineering. His research interests include fracture mechanics, mechanics and adhesion of thin films, multi-scale mechanics, and lifetime prediction of microelectronic devices (rigid, flexible, and stretchable). The goal is two-fold: (1) identify and understand the most relevant failure phenomena that govern the complex behaviour of devices during processing, qualification and usage; (2) support and accelerate the design of functional and structurally robust products.

These research topics are motivated by his industrial position at Philips. In 2001, he joined Philips CFT (which became Philips Applied Technologies in 2005) working on various topics such as non-local ductile damage material models and computational homogenisation for metal forming processes, as well as fracture mechanics and lifetime prediction of microelectronics devices. In 2011, he joined Philips Research as a senior scientist. Here, he has been working on computational modelling of critical failure mechanisms in medical devices and imaging systems, in order to understand and predict lifetime and optimise reliability through a combination of numerical and experimental tools.

He was involved in or in charge of several EU-funded research projects and serves as an expert evaluator for the European Commission. He is a reviewer of 26 international scientific journals. Olaf van der Sluis received the Philips Research Outstanding Achievement Award 2017.

A bulge test based methodology for characterizing ultra-thin buckled membranes