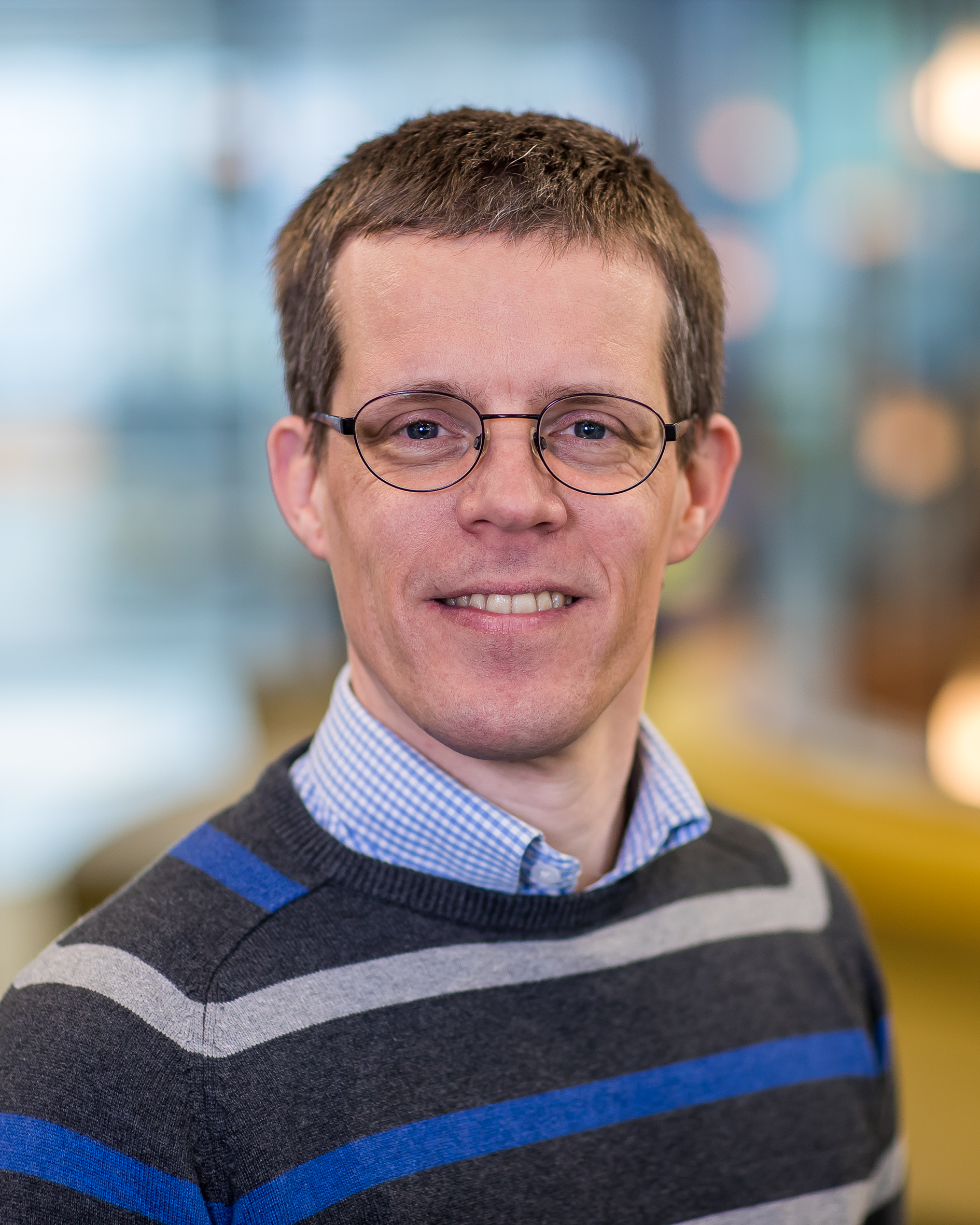 Michiel Hochstenbach received his PhD degree in mathematics in 2003 at Utrecht University, The Netherlands, in the group of Henk van der Vorst. After a brief postdoc position at Düsseldorf University he became an Assistant Professor at Case Western Reserve University in Cleveland, Ohio. He spent a sabbatical at ULB Brussels. In 2006 he moved to the Department of Mathematics at Eindhoven University of Technology, where he is currently an Associate Professor in the Center of Analysis, Scientific Computing and Application. His research interests include numerical linear algebra, ill-posed and inverse problems, numerical analysis, scientific computing, and numerical algorithms and software. Michiel has been awarded an NSF grant in the US (2004-2007) as well as an NWO Vidi research grant in The Netherlands (2012-2017). He received several best paper awards, and is member of the editor board of various journals. He is advisor or co-advisor of several PhD students, who have won best paper awards themselves.

Fixing nonconvergence of algebraic iterative reconstruction with an unmatched backprojector

Approximation of inverses of BTTB matrices: for preconditioning applications