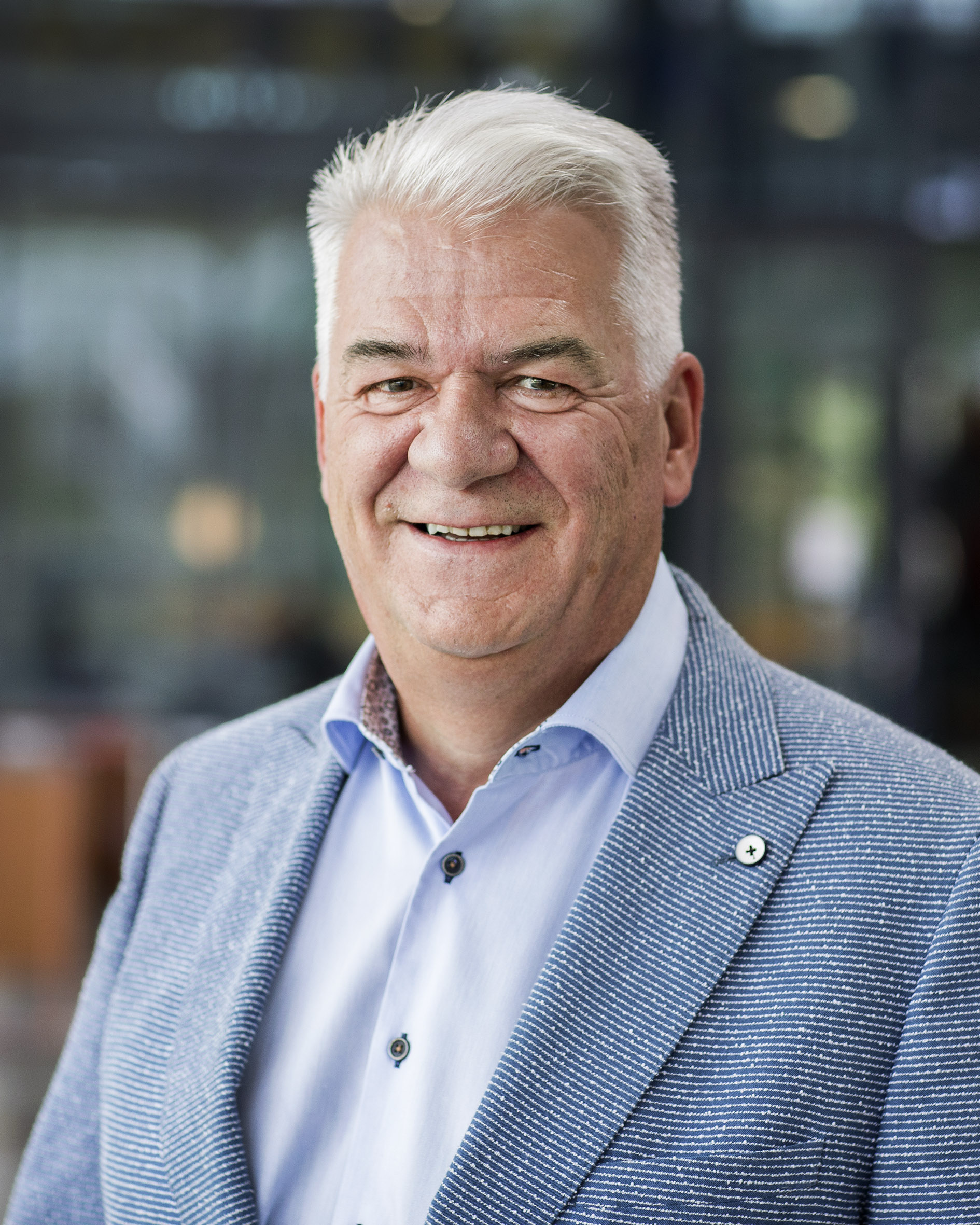 "Combustion is responsible for 80% of our current energy supply and will remain to be extremely important in future due to its extremely high power-density. However, the fuels will shift more and more from fossils to sustainable fuels like biofuels, solar fuels and metal fuels.
To understand the underlying physical and chemical processes and to control them in such a way that the processes are ultra-clean and highly efficient is highly motivating"

Philip de Goey is Full Professor of Combustion Technology in the Multiphase & Reactive Flows Section at TU/e. He is also dean of the Department of Mechanical Engineering. His areas of expertise include combustion science, technology and innovation, energy, thermo-fluids and heat transport technology. From 1988 to 1995, he was Assistant Professor and from 1995-2000 he was Associate Professor of combustion science in the Section Energy Technology at the Mechanical Engineering Department of the TU/e.

Philip is active and well-known for numerical and experimental research in the field of laminar flames, turbulent flames, engines, gas turbines, flame thermo-acoustics, etc. The two most important achievements for which the chair is known are the invention of:

I) The Heat Flux Method, one of the most accurate methods known for measuring adiabatic burning velocities and used by at least 12 other groups in the world, which will be extended to metal fuels within the current project

II) The FGM method, a very efficient and accurate combustion modeling technique, also well recognized in the combustion community worldwide and also used by more than 30 groups/industries over the world.

Philip de Goey studied Theoretical Physics at Radboud University, Nijmegen and received his PhD from the Department of Physics of the TU/e for his thesis 'Collision Phenomena in a Quantum Gas'. From 1999-2000 he was Visiting Professor at the Institut fur Technische Mechanik (Prof. Norbert Peters) at the RWTH-Aachen, Germany.

Philip has been chairman of the Dutch Section of the Combustion Institute, chairman of the platform 'Clean and Efficient Combustion' of the Dutch Technology Foundation STW-SZV and program leader of the STW perspectief program Clean Combustion Concepts (2008-date). He has previously acted as Associate Editor and Editor of the Proceedings of the Combustion Institute, Coordinator and Colloquium Co-Chair of the colloquium on 'Laminar Flames' at the 31st and 32nd (Int.) Symposium on Combustion. Philip has (co-)authored over 400 scientific publications and is a scientific committee member of 10 international conferences.

Metal-to-Power 17688: Towards implementation of metal powders as CO2-free fuels, development of experimental and numerical tools

Combustion of metal fuel in a low-swirl burner

Awarded Fellow of the Combustion Institute