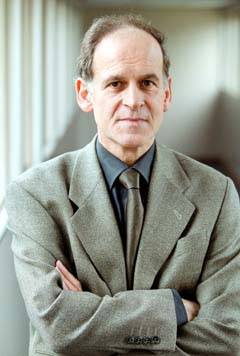 J. Will M. Bertrand is full professor in Production and Operations Management at the Department of Industrial Engineering & Innovation Sciences of Technische Universiteit Eindhoven (TU/e). He received his MSc Industrial Engineering and Management Science from TU/e in 1970 and his PhD from TU/e in 1981. From 1984 - 1985 he worked as head organization development and logistics for ASM-Lithography in Veldhoven, the Netherlands, and from 1985 to 1988 as head Logistics for Philips Machine Factories in Eindhoven, the Netherlands. In 1988 he was appointed full professor at Technische Universiteit Eindhoven. From 1989 to 1994 he was a member of the board of the Production and Operations Management Society and, from 1995- 2001 he was a member of the board of the European Operations Management Association. He is a member of POMS, INFORMS and EUROMA, and editorial board member of International Journal of Production and Operations Management, and the International Journal of Production Research. From 1993-2003 Scientific Director of the Research School Beta. He has done consultancy work for Philips, PLM, DSM, KLM and NSR. Main areas of interest: Production Control in Engineer-to-order Manufacturing management, Supply Chain Control, Hierarchical control of Production and Inventory Systems, Planning and Control of New Products Development Processes.

Action products at Jan Linders Supermarkets: a research to the current performance of and the possible improvements for the inventory management of action products