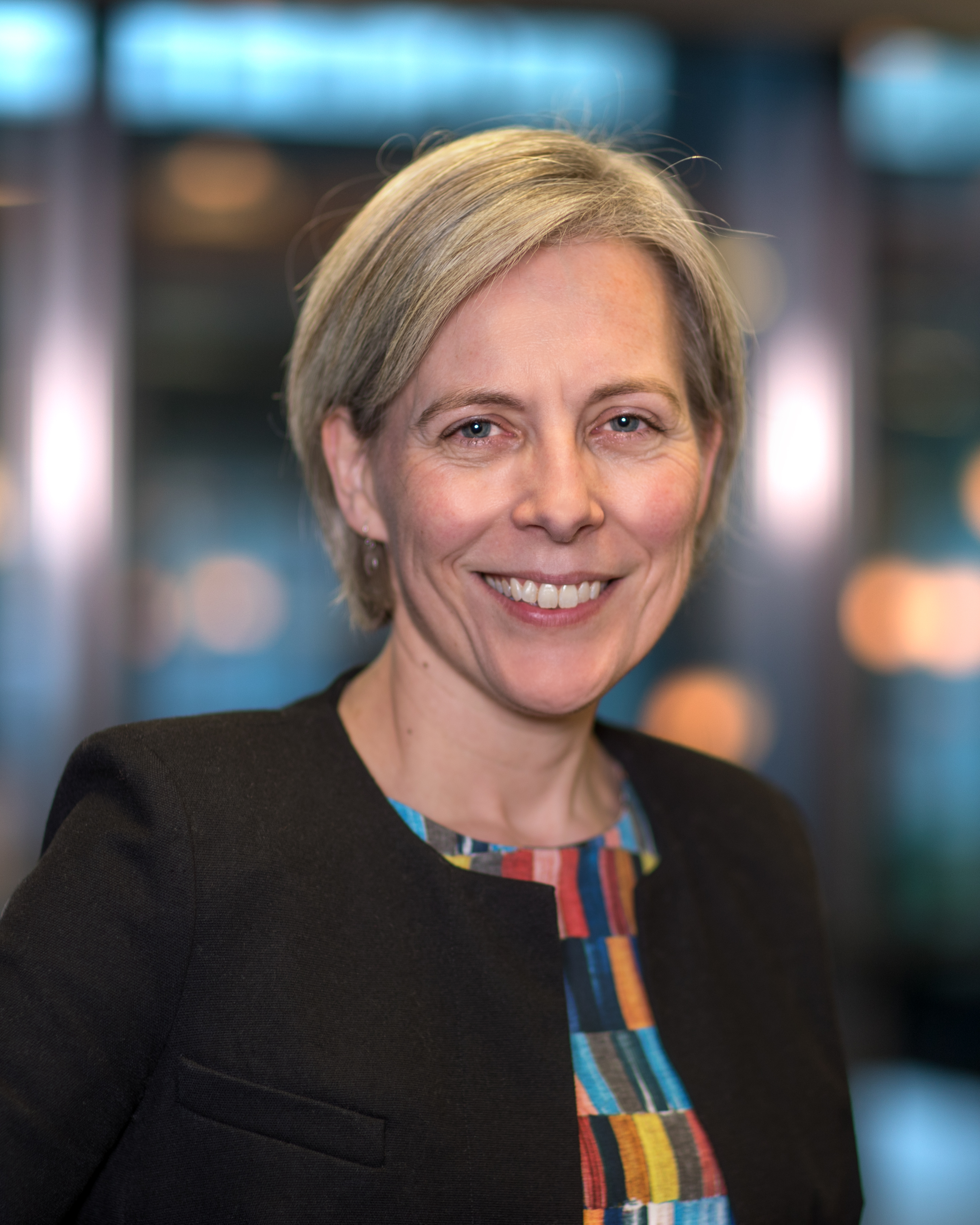 Her field of interest is medical image analysis in a broad sense, although her focus is on image registration, digital pathology and image analysis for oncology. Both the theoretical side of method development and the applied side of working on medical problems appeal to her.

Josien Pluim studied Computer Science at the University of Groningen (The Netherlands) and graduated in 1996, specializing in Scientific Computing and Imaging. The research for her master's thesis was carried out at the Image Sciences Institute of the University Medical Center Utrecht (The Netherlands), where she decided to stay for PhD research on multimodality image registration, focusing on mutual information as the registration measure. After obtaining her PhD degree in 2001, she continued as an assistant professor (and later associate professor) in the same group, shortly interrupted by a stint at the Image Processing and Analysis Group of Yale University (USA). In 2014, she was appointed full Professor of Medical Imaging at the Department of Biomedical Engineering of Eindhoven University of Technology (TU/e, The Netherlands). In 2015, she was appointed part-time professor of Medical Image Analysis at the Image Sciences Institute of UMC Utrecht.

Josien Pluim is a member of the advisory council of Computing Science at the University of Groningen and a participant in Spiegelbeeld, a role model programme to interest girls in exact sciences. Furthermore, she is an associate editor of five journals (IEEE TMI, IEEE TBME, Medical Image Analysis, Medical Physics and Journal of Medical Imaging), was programme chair of several international conferences (SPIE Medical Imaging – Image Processing 2006-2009, WBIR 2006, MICCAI 2010) and is a member of the MICCAI Board. She was elected Fellow of the MICCAI Society and Fellow of the IEEE.