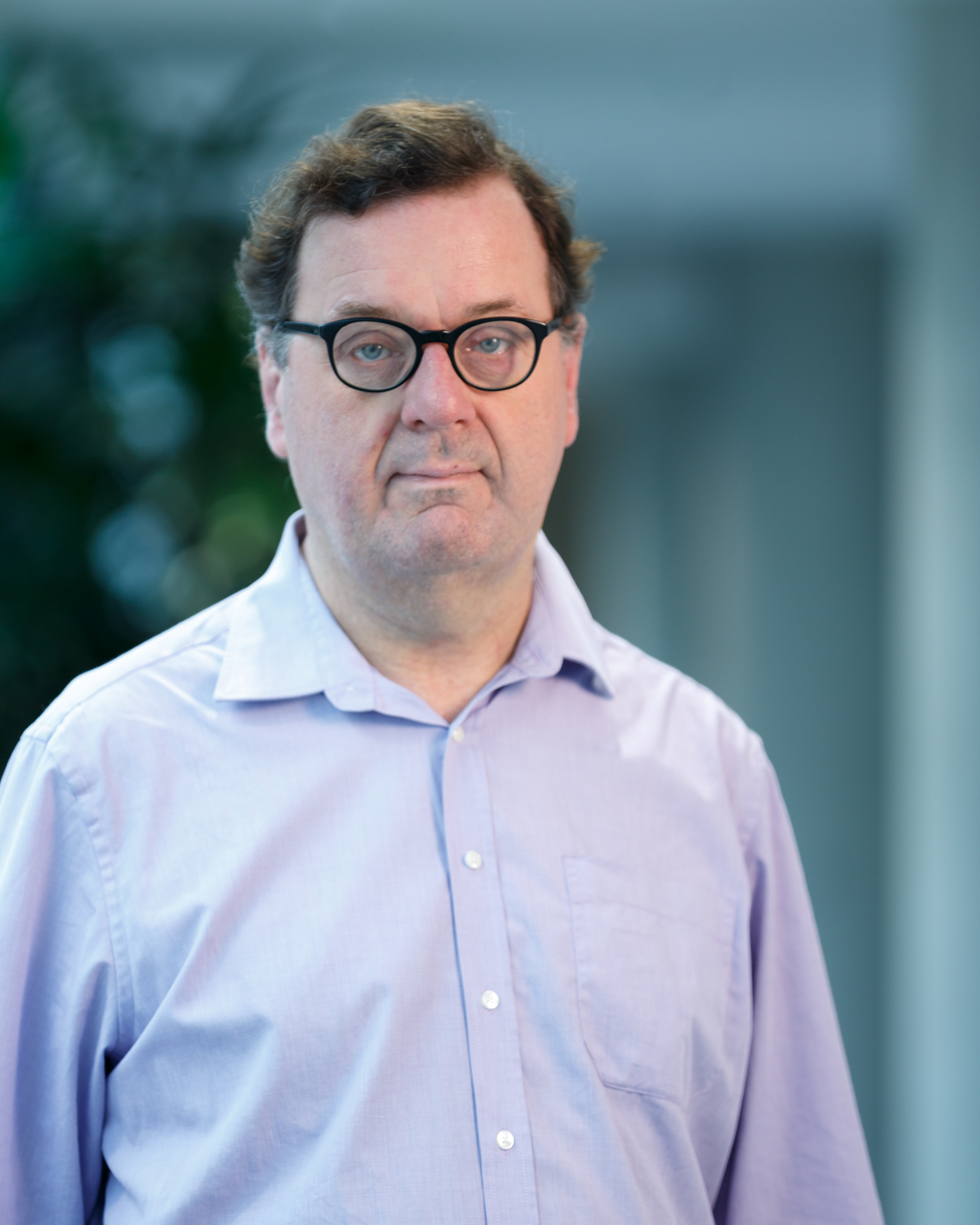 I love to contribute to innovative research. My ambition is to break the world record in solar cell efficiency by using semiconducting nanowires.

Jos Haverkort investigates semiconductor nanowires for applications in solar cells and silicon-based light sources. His primary focus is on optical characterization of the nanowires. In the area of solar cells, the use of semiconducting nanowires embedded in a transparent polymer matrix allows for the production of cheap, versatile and very efficient devices. Nanowires feature a very high light extraction efficiency, allowing to achieve very high conversion efficiencies. His largest ambition is to develop a nanowire solar cell which is capable to re-direct all emitted photons back to the sun, to approach the ultimate conversion efficiency of more than 45%. The research group currently holds the world record in efficiency of nanowire InP solar cells (17,8%), which is a significant first step towards the ultimate efficiency flexible solar cell.

Haverkort's other ambition is to contribute to a silicon-based light source. Such a light source can be achieved by using hexagonal crystal phase SiGe (Hex-SiGe) which features a direct bandgap allowing to demonstrate efficient light emission. The final challenge is the development of a Hex-SiGe nanolaser, which would revolutionize the electronics industry by adding intra-chip and chip-to-chip communication at the speed of light - offering a significant reduction in energy consumption. Haverkort contributes to this topic through the optical characterization of Hex-SiGe nanowires as well as by serving as the project manager of the European SiLAS consortium, which is heading towards the demonstration of a SiGe nanolaser.

Jos Haverkort studied Physics at Leiden University and obtained his PhD at the same university in 1987 with his thesis "Light-induced drift of Na in noble gases". Since then he has been a researcher at the Department of Applied Physics at Eindhoven University of Technology (TU/e), currently with the Advanced Nanomaterials and Devices research group.

A theoretical analysis of the optimal electrode thickness and porosity