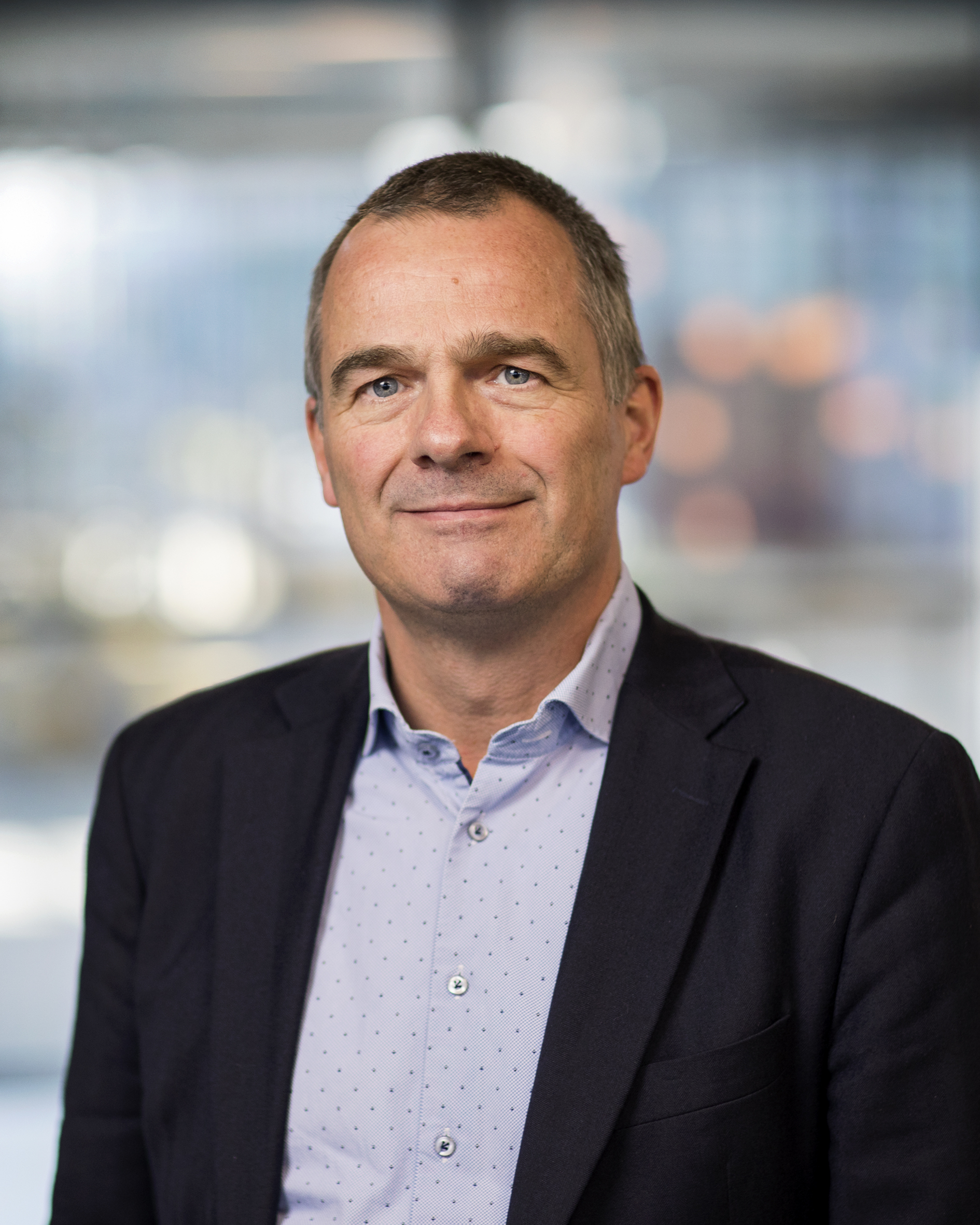 “The current trend in technology towards devices with features at ever-smaller length scales, produced at ever shorter time scales, brings the field of fluid mechanics back to center stage. ‘On the back of an envelope’ approaches often fail and exciting new physics of fluids and heat transfer, needed for these technologies, are emerging rapidly.”

Herman Clercx is a physicist with more than 30 years of experience in fluid dynamics. He leads the Turbulence and Vortex Dynamics group. The focus of this group is on gaining fundamental insight in a variety of aspects of heat and mass transport in vortex flows and turbulence, including its dynamical feedback on the flow. Herman Clercx’ research interests include turbulence in flatland, where he pioneered the role of no-slip walls on the dynamics of 2D turbulence, 3D turbulence affected by buoyancy and rotation for geophysical and environmental applications, particle and droplet dispersion and collisions in turbulence, and 3D viscous mixing in microfluidic and industrial applications.

Herman always combines laboratory experiments, applying modern optical diagnostics, with high-resolution direct numerical simulations to make progress in these fields. He is currently strongly involved in the TU/e High Tech Systems Center, in particular focusing on several aspects of transport in rarefied flows and 3D printing processes, where understanding the physics of fluids and heat transfer is key in optimizing processes and product quality. He teaches general courses on fluid mechanics and heat transfer for Applied Physics BSc students. He is one of the Founders of the start-up Flow Matters.

Herman Clercx obtained his MSc in Theoretical Physics (with honors) from the University of Nijmegen in 1987. In 1991, he earned his PhD degree from TU/e with work on hydrodynamic interactions in colloidal suspensions. He spent time as a postdoctoral research fellow at LPMC (Laboratoire de Physique de la Matière Condensée), University of Nice, France, where he investigated electro- and magnetorheological fluids. In 1993, he joined TU/e as an Assistant Professor and became active in the field of turbulence. He became an Associate Professor in 1999 and, in 2006, a full Professor of Transport in Turbulent Flows.

From 2005-2013, he was appointed as part-time professor of Mathematical Modeling of Geophysical Flows at the University of Twente, The Netherlands. In 2004, he received a prestigious VICI grant from NWO (Netherlands Organization for Scientific Research). Herman is a fellow of the American Physical Society (APS), has been a visiting scientist at RISOE, Denmark, at UCSB, USA on several occasions, and has had fulfilled an invited professorship at the University of Bordeaux, France. He has published some 250 papers, mostly in refereed international journals.

Analysis of one-dimensional models for exchange flows under strong stratification

Effect of the water depth on oscillatory flows over a flat plate: from the intermittent towards the fully turbulent regime

Existence and properties of the logarithmic layer in oscillating flows

3D PTV applied to a viscous flow in a cylindrical domain

A numerical study of forced 2D turbulence on a beta-plane

A study on the gas-solid interaction in arrays of freely-moving, spherical particles