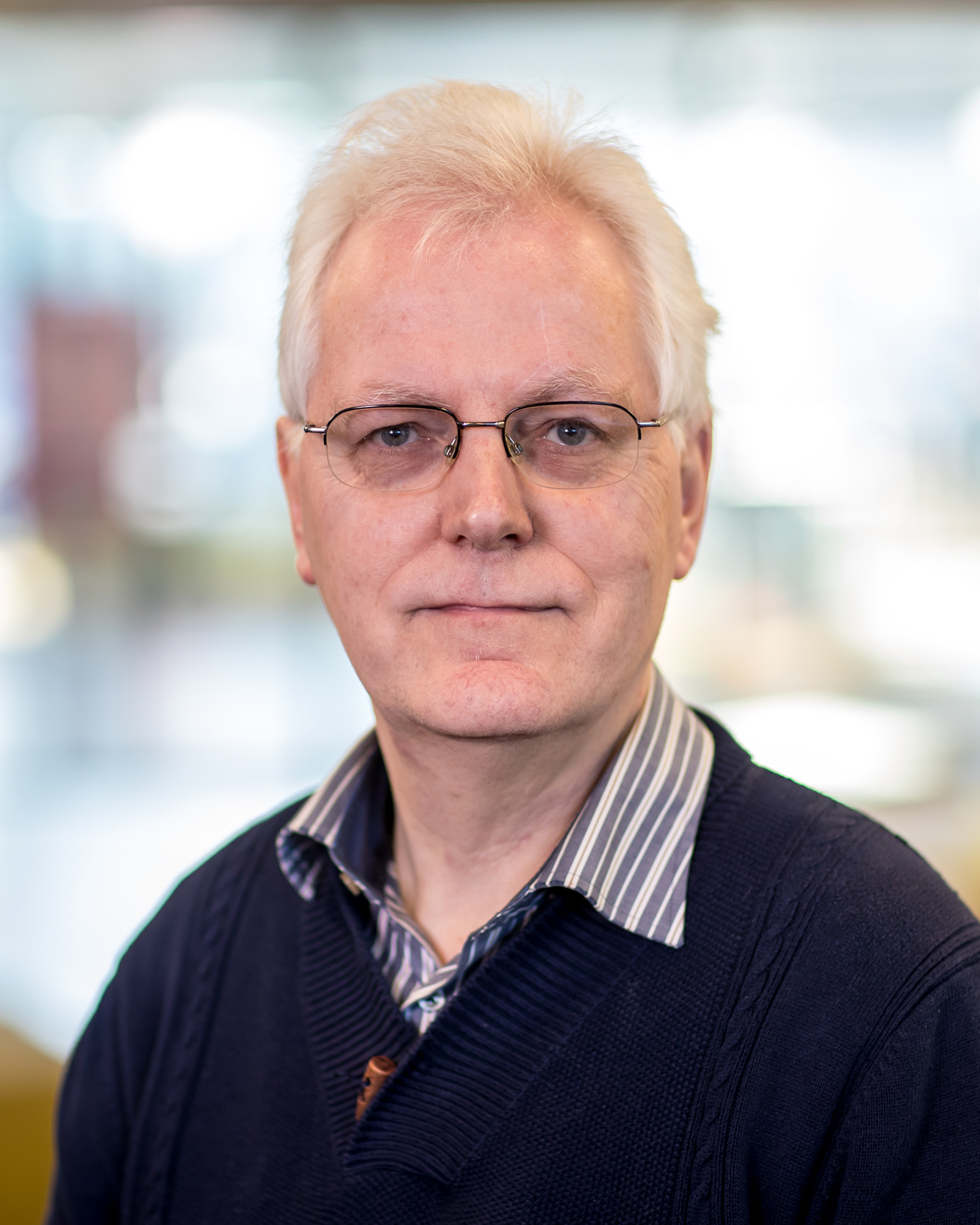 Henk Corporaal is Full Professor in the Electronic Systems group of the Department of Electrical Engineering at Eindhoven University of Technology (TU/e). His early research interests revolved around theoretical physics, particle physics and super gravity.

For example, the MNEMOSENE project, aiming to demonstrate a new CIM, computation-in-memory architecture based on resistive devices, together with its required programming flow and interface. Or a project designing energy-autonomous systems for the Internet of Things. A project on Near Memory Computing aims to bring computing memory much closer to main memory, substantially reducing the data access energy. The BrainWave project seeks to construct a wearable device for continuous monitoring and analysis of EEG signals for epilepsy and Parkinson patients in non-hospital environments.

Henk Corporaal received his MSc from the University of Groningen in 1982. Between 1983 and 1985, he continued his education in computer science at the Universities of Twente and Wageningen.

Corporaal was lecturer at the Haagse Hogeschool from 1986-1993. He was also Associate Professor of Computer Architecture at Delft University of Technology (TU Delft, 1986-2001), where he received his PhD in 1995.

Corporaal has been Professor of Embedded System Architectures at Eindhoven University of Technology (TU/e) since 2001. While at TU Delft and TU/e, Corporaal also has held positions as a visiting professor at the Indian Institute of Science (1997-1998), NEC Electronics (1999), Eulix Networks (2000) and the National University of Singapore (2003–2006). He was director of the DIMA department at IMEC (2000– 2003).

Best Paper Award at the ECYPS

Analyzing CUDA's compiler through the visualization of decoded GPU binaries

Special Session for European Projects on Compilation Technology for Multi-Cores

A comparative study of optical depth sensors for user interaction