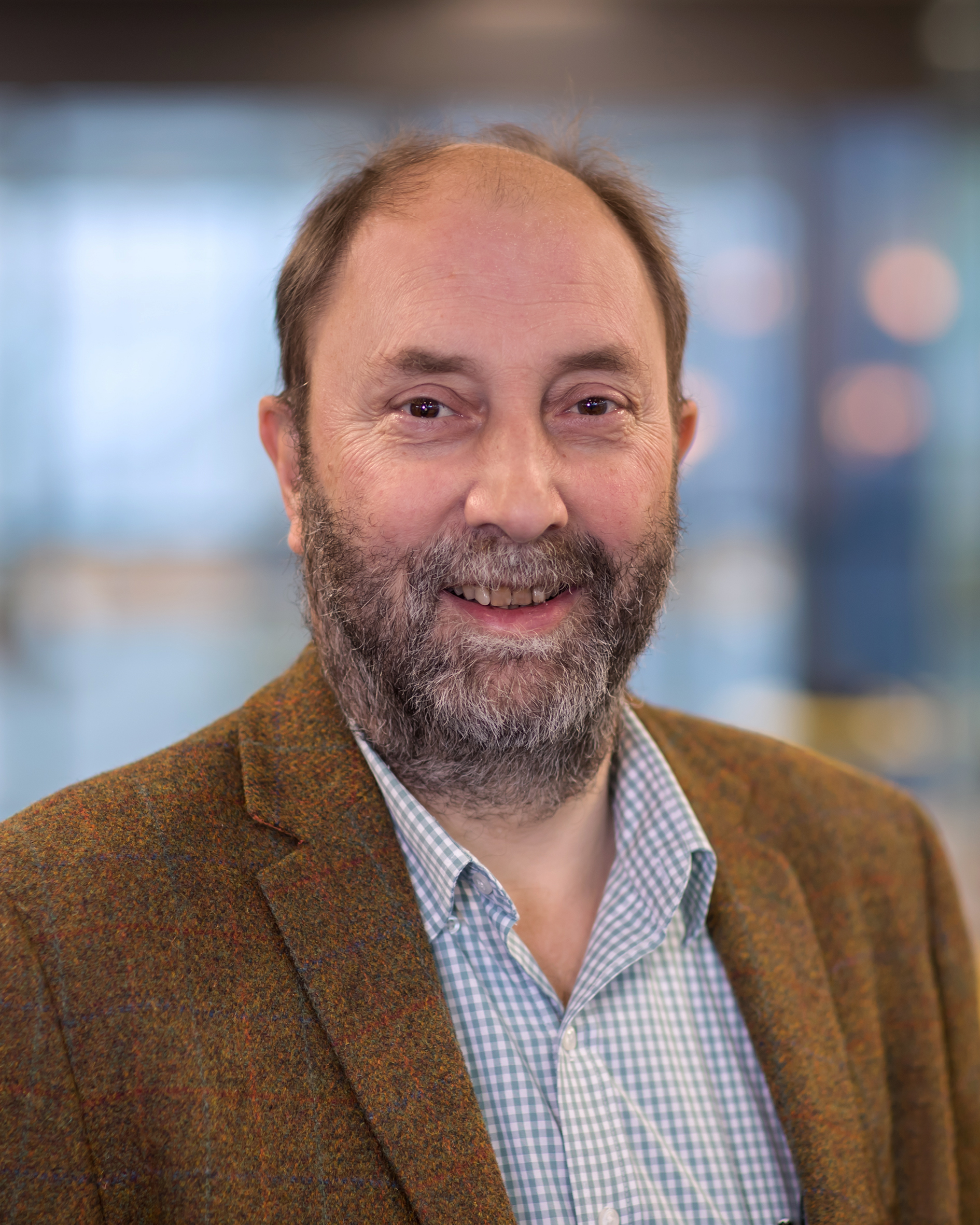 “Applications come, and applications fade away. But the discipline of plasma physics always should remain at the core, to help society on its way forward.”

Gerrit Kroesen has been active in the area of plasma physics since he was a student. His first experience was a project in the second year of his study, in 1978. In the 40 following years he has constantly strived to push the boundaries of plasma physics, by following a combined effort of experiments, diagnostics, theory and modeling, and he keeps doing so. When a new plasma parameter needs to be measured, new diagnostics will be developed. Application areas have varied over the years. Starting in plasma etching and plasma deposition, he moved on to environmental applications, plasma displays, dusty plasmas, EUV producing plasmas, EUV produced plasmas, to medical applications. His research focuses on the internal elementary processes in the plasma, but also touches upon phenomena induced at surfaces that are in contact with the plasma. Also, the feedback from photons and surfaces on the plasma processes have his attention.

Even though he had had a complete mini chemistry lab at home as a teenager, Gerrit Kroesen studied  Applied Physics at Eindhoven University of Technology from 1977 to 1983. In his second year, he fell in love with plasma physics, a subject he also studied for his PhD, which he started in 1983 and completed in 1988. Kroesen was appointed Assistant Professor in the Elementary Processes in Gas Discharges (EPG) group in 1985. In 1990, Kroesen took a sabbatical at IBM in New York (USA) and in 1997, he took a sabbatical at the University of Kyoto (Japan). Kroesen still works in the EPG group, since 1996 as Associate Professor and since 2000 as Full Professor, focusing on experimental plasma physics. Kroesen became Dean of Applied Physics in 2012.

Concepts and characteristics of the 'COST Reference Microplasma Jet'

'To dream and to dare' during 60th Foundation Day

Analysis of the effects of plasma treatment on bone tissue

An experimental study of the radial additive density and plasma temperature profiles, and the effect of this on the integral light output of metal halide lamps as a function of gravity