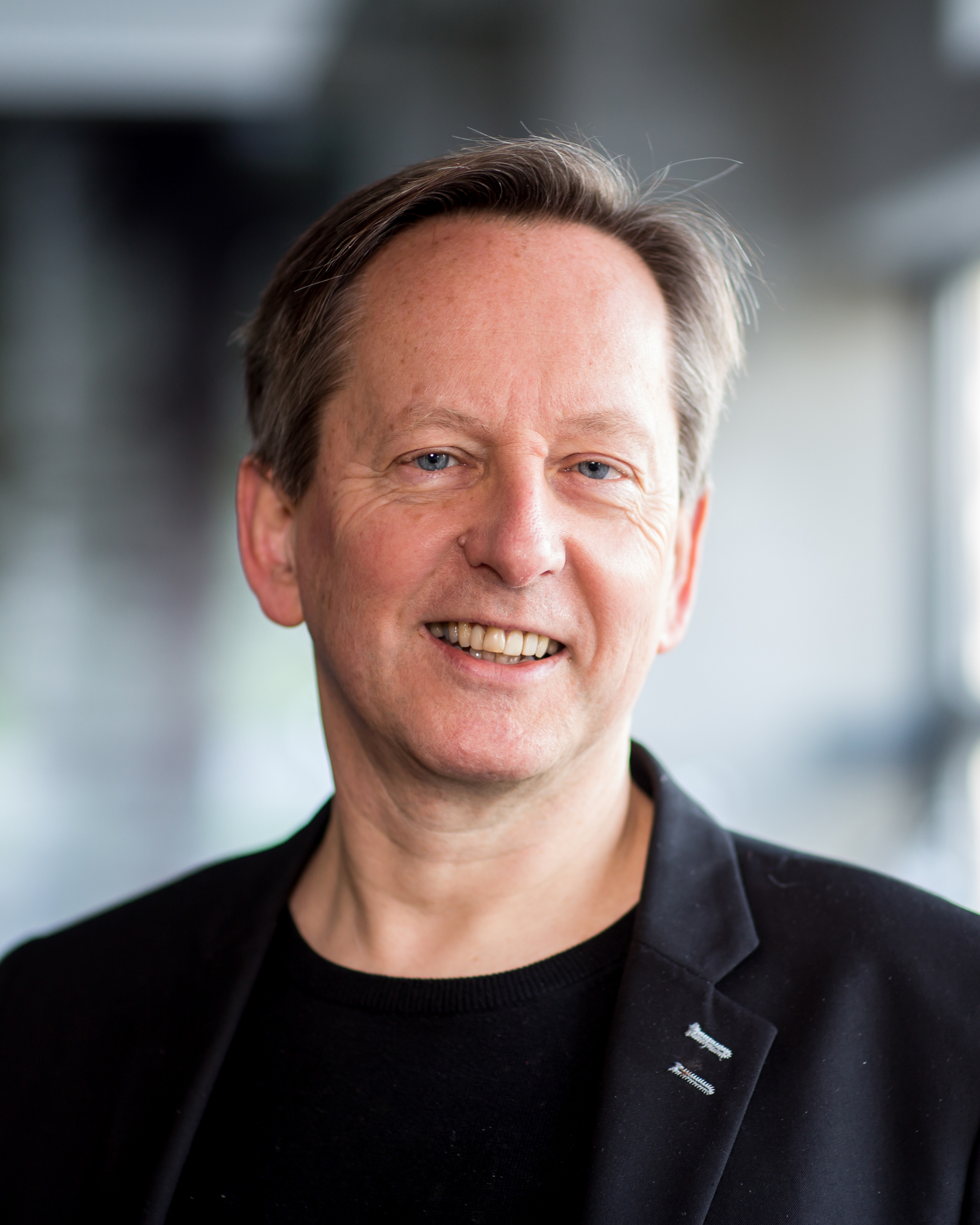 Geert Verbong is a Full Professor and Chair of System Innovations & Sustainability Transitions in the section of Technology Innovation & Society at Eindhoven University of Technology (TU/e). His areas of expertise include the history of technology, renewable energy technologies, power generation, energy, photovoltaics, distributed generation and grids. Geert’s research focuses on the introduction of renewable energy technologies and the future of energy systems.

Geert Verbong has an MSc in Applied Physics and a PhD in Innovation Sciences and was senior researcher and co-editor of two series of books about the History of Technology in the Netherlands in the 19th and 20th century. Recent publications include a book on the history of renewable energy in the Netherlands (2001) and the Dutch Energy Research Centre (2005).

Geert has managed several research projects, funded by NWO and the Dutch Government (BSIK, EOS) and advises on policy. For four years, Geert acted as part-time research coordinator at the Brabant Center for Sustainable Development (Telos) at Tilburg University. Currently he is also research and education coordinator at the Eindhoven Energy Institute. He has been a core member of the Dutch Knowledge Network on System Innovations or Transitions, working on the social dimensions of smart grids and implementation of solar PV.

From automobility to smart mobility

Complexity, tensions, and ambiguity of intermediation in a transition context: the case of Connecting Mobility

The ultimate smart mobility combination for sustainable transport? a case study on shared electric automated mobility initiatives in the Netherlands

The promise of peer-to-peer trading? The potential impact of blockchain on the actor configuration in the Dutch electricity system

A cost-based tariff structure for distribution system operators: the design and potential of dynamic network tariffs for a smart grid future with distributed generation