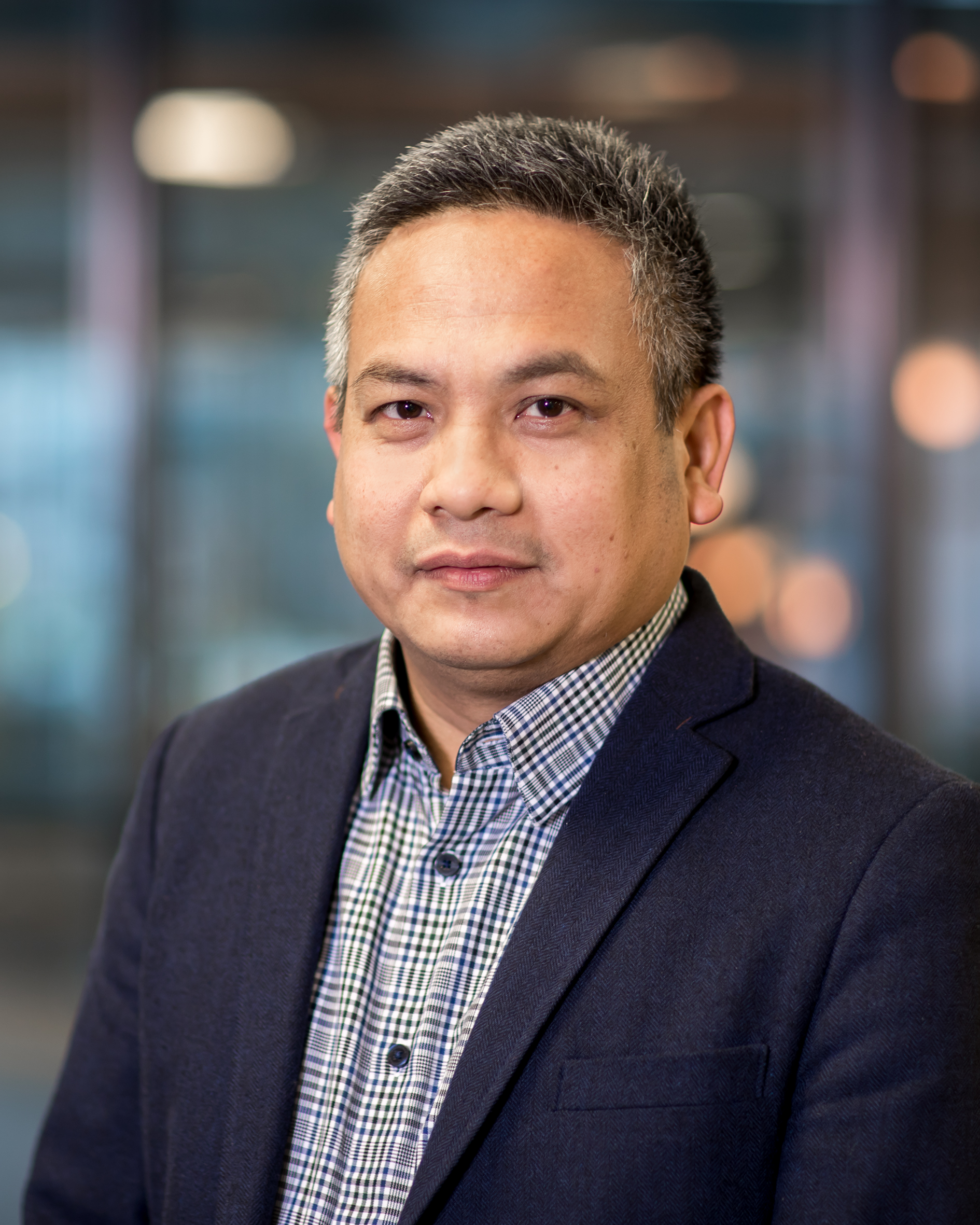 His research focuses on integration of various wired and wireless services for short-haul networks such as access and in-home / in-building networks. Specific areas of study include exploration of optical transmission techniques for short-distance networks where capital and operational expenditure per bit can be made as low as possible. Research areas include passive optical networks, digital/analog radio over fibers, multimode silica/plastic optical fibers, photonic-assisted wireless technology, and optical wireless.

Eduward Tangdiongga received his MSc and PhD degrees from the Eindhoven University of Technology, The Netherlands, in 1994 and 2001, respectively. In 1994, he joined the COBRA Research Institute, currently named Institute for Photonic Integration, working in the field of high-speed optical switches using semiconductor optical devices. From 2001, he has been participating in several European Union and Dutch research programs targeting ultra-fast optical signal processing over a long-haul link. This work was combined with his six-month sabbatical visit in 2003 to Fujitsu Labs, Japan.