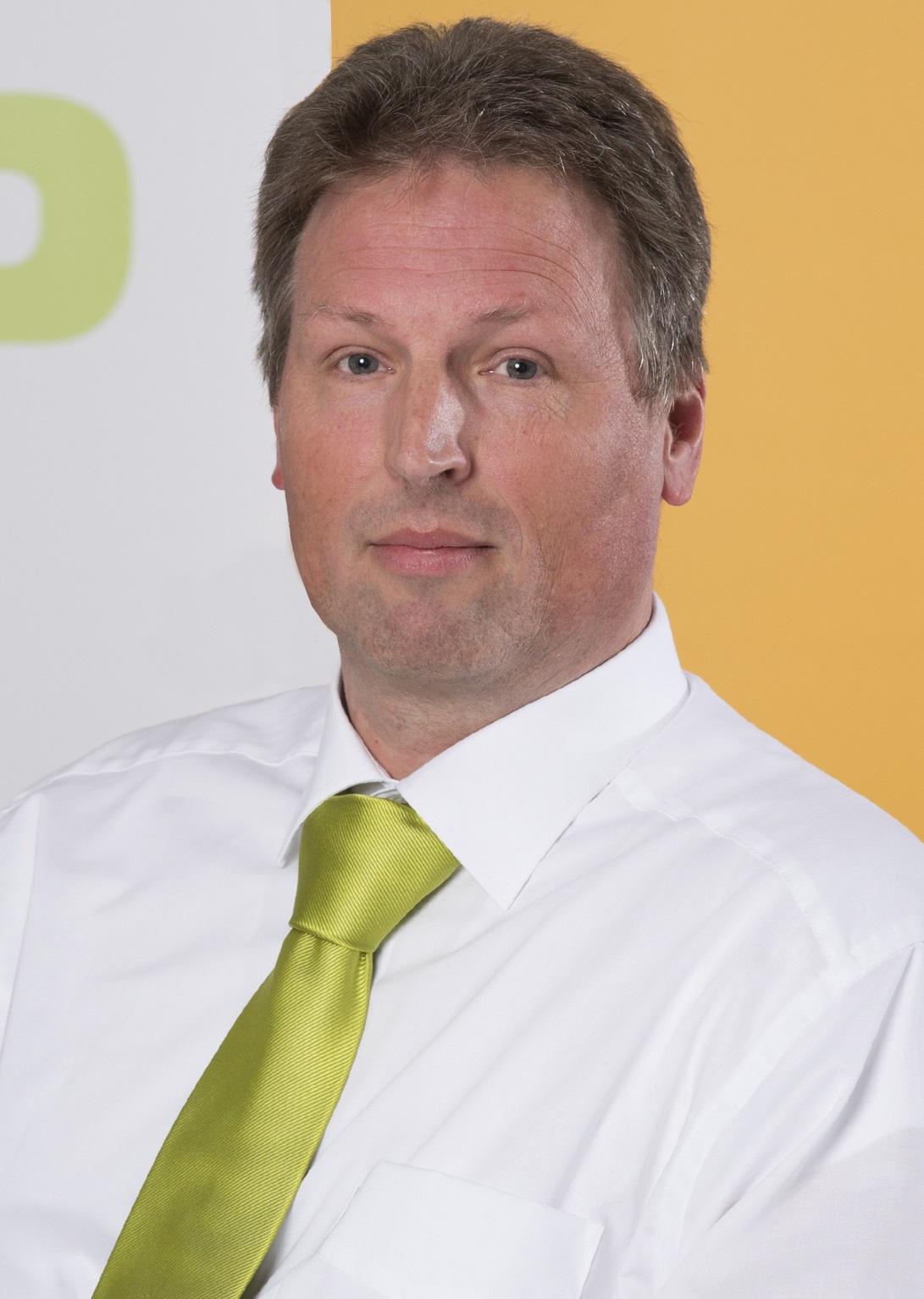 Almost all quality improvement in wireless communication comes via simplification of the RF design and that is the challenge!

Domine Leenaerts is a part-time Professor of RF-Transceiver Integration for Satellite Communication and Wireless Infrastructure with the Mixed Signal Microelectronics research group at the TU/e department of Electrical Engineering. His main affiliation is with NXP Semiconductors, where he is a Fellow, leading innovation in RF and mmwave front-end ICs for mobile and infrastructure, especially for WLAN and 5G. He also steers the innovation and development of NXP’s in-house dedicated RF IC BiCMOS technology.

In his TU/e research, the focus is on key building blocks of wired and wireless communication transceivers at RF and mm-wave frequencies.. The challenge is to achieve the required RF/mm-wave performance at a minimum of power dissipation for a given IC technology.

Domine Leenaerts is a Fellow IEEE, holds over 30 US patents and has published over 250 papers in scientific and technical journals and conference proceedings. He has coauthored several books, including Circuit Design for RF Transceivers (Boston, MA: Kluwer, 2001). He is member of the steering committees of two leading conferences in the RF/mmwave field: RFIC/IMS and ESSCIRC/ESSDERC.

Domine M. W. Leenaerts received his PhD in electrical engineering from Eindhoven University of Technology (TU/e, the Netherlands) in 1992. He then became an associate professor at TU/e with the Micro-electronic Circuit Design group. In 1995, he was a Visiting Scholar at the University of California, Berkeley (USA) with the Department of Electrical Engineering and Computer Science. In 1997, he was an Invited Professor at Ecole Polytechnique Federale de Lausanne (Switzerland). From 1999 to 2006 he has been a Senior Principal Scientist with Philips Research Laboratories, Eindhoven, involved in RF integrated transceiver design. In 2006, he moved to NXP Semiconductors, where he is now a Fellow, leading the business line innovation with Smart Antenna Solutions. In 2010, he was appointed part-time professor of RF-Transceiver Integration for Satellite Communication and Wireless Infrastructure at TU/e. He currently serves on the Steering Committee of the European Solid-State Circuits Conference, and on the Steering Committee of the IEEE Radio Frequency Integrated Circuits (RFIC).