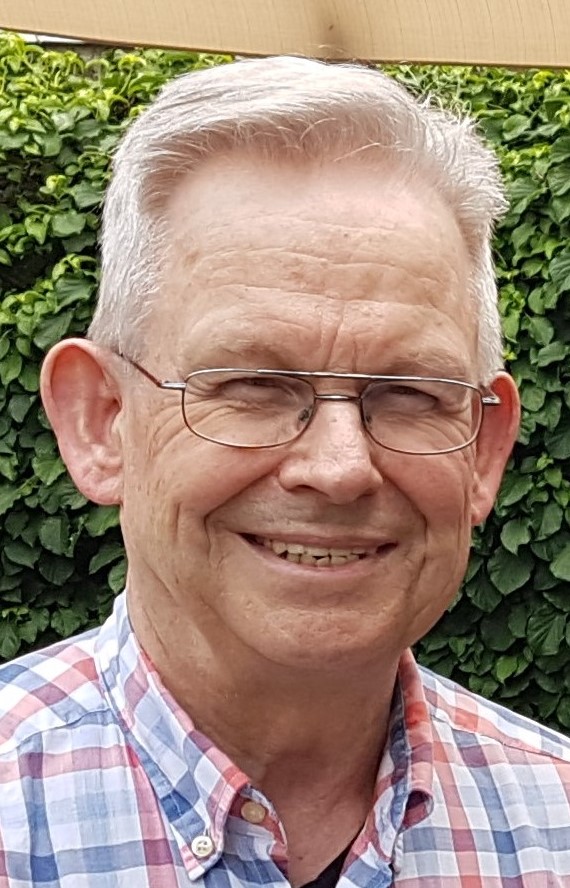 Dick van Campen studied Mechanical Engineering at the Delft University of Technology (MSc specialization Engineering Mechanics) and also obtained his PhD degree at TU Delft. In the course of the subsequent industrial training period at Royal Dutch Shell Pernis Refinery he accepted an invitation to return to academia for an appointment to a vacant full Chair in Engineering Mechanics at the University of Twente. After having occupied this Chair for a decade, he accepted an invitation for an appointment to a full Chair in Engineering Mechanics at the Eindhoven University of Technology. Currently he is Professor Emeritus at the Eindhoven University of Technology. During his appointment at TU Eindhoven he was invited to become Dean of the Department of Mechanical Engineering, first, during a four-year term, and, six years after the end of this period, for another six-year term. Regarding national professional duties, he was instrumental in establishing the national Graduate School on Engineering Mechanics and, additionally, in establishing the national umbrella organization in the area of fluid and solid mechanics, named the Netherlands Mechanics Committee. Regarding major international professional duties, he served as Secretary-General of IUTAM (the world umbrella organization in fluid and solid mechanics) for eight years, and as chairman of the nonlinear dynamics conference committee of EUROMECH (the European organization in fluid and solid mechanics) for a decade.

Details on this biography can be found via the following link:

Analysis, optimization and design of a B-IST transmission

An Eulerian approach to the finite deformations of rubber: targeted on the modelling of a capstan drive in a video recorder

An improved head form for use in helmet certification drop tests: a combined experimental and numerical approach