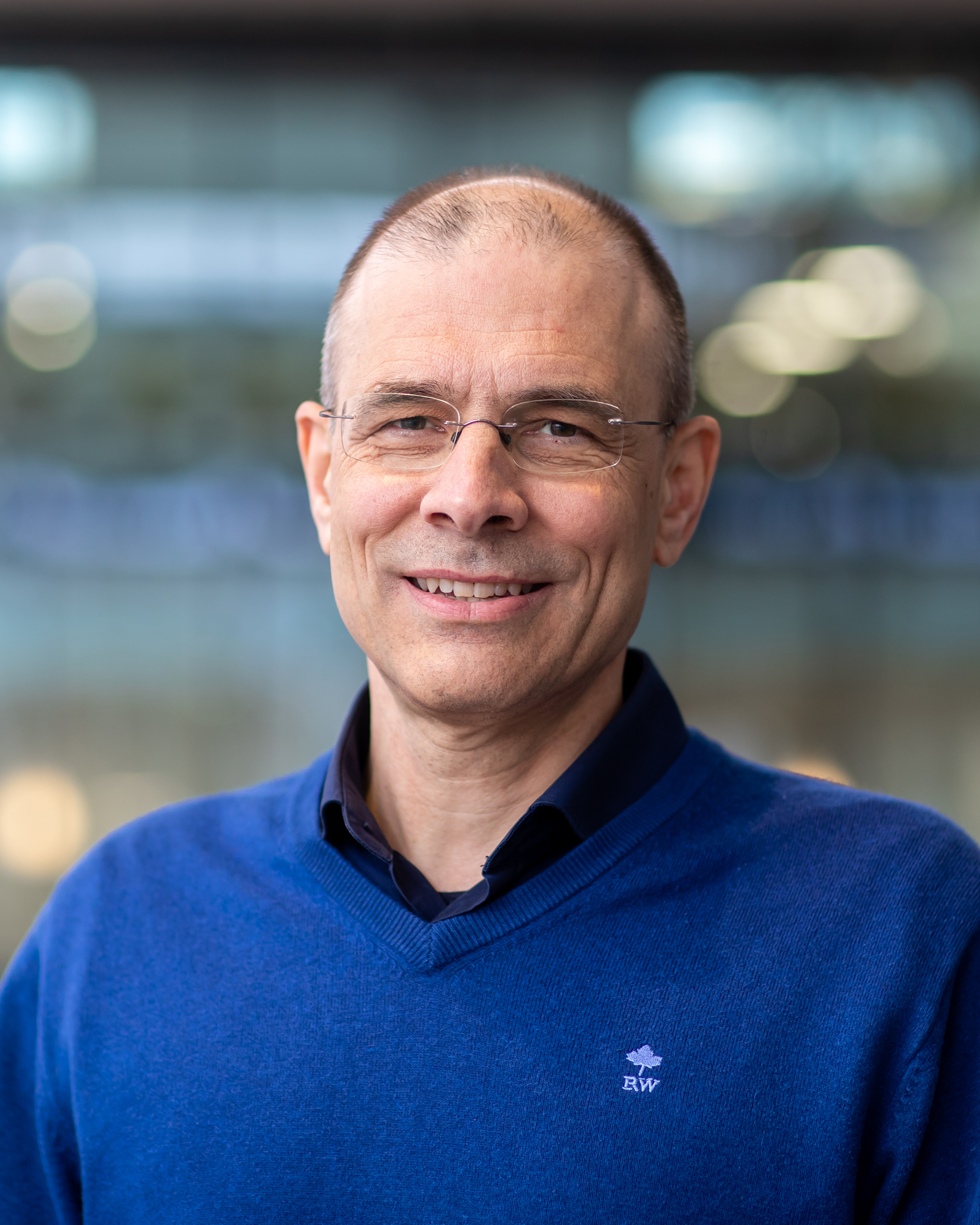 Application of model-based engineering in supervisory controller development leads to better systems in a shorter amount of time, when supported by proper theory and tools."

Bert van Beek is Assistant Professor at the Mechanical Engineering Department at the TU/e. His research is oriented towards modeling, interactive simulation-based validation and visualization, supervisory control synthesis, and real-time controller code-generation for hybrid industrial systems. He is one of the founders of and major contributors to the CIF formalism and toolset, developed in several European projects. This toolset supports the entire development process of controllers, including specification, supervisory controller synthesis, simulation-based validation and visualization, verification, real-time testing, and code generation.

Bert (D.A.) van Beek graduated with distinction as Master of Science in Electrical Engineering at the TU/e in 1985. Soon thereafter, he was appointed as Assistant Professor in Mechanical Engineering, where he received his PhD degree in 1993. He has been active in several international projects, such as the HYCON 1 (member of executive committee) and 2 (work package leader) EU networks of excellence, and the EU FP7 projects C4C and Multiform (both as work package leader).

Why is my supervisor empty? : finding causes for the unreachability of states in synthesized supervisors

A comparative study of conventional and pipeless batch plants