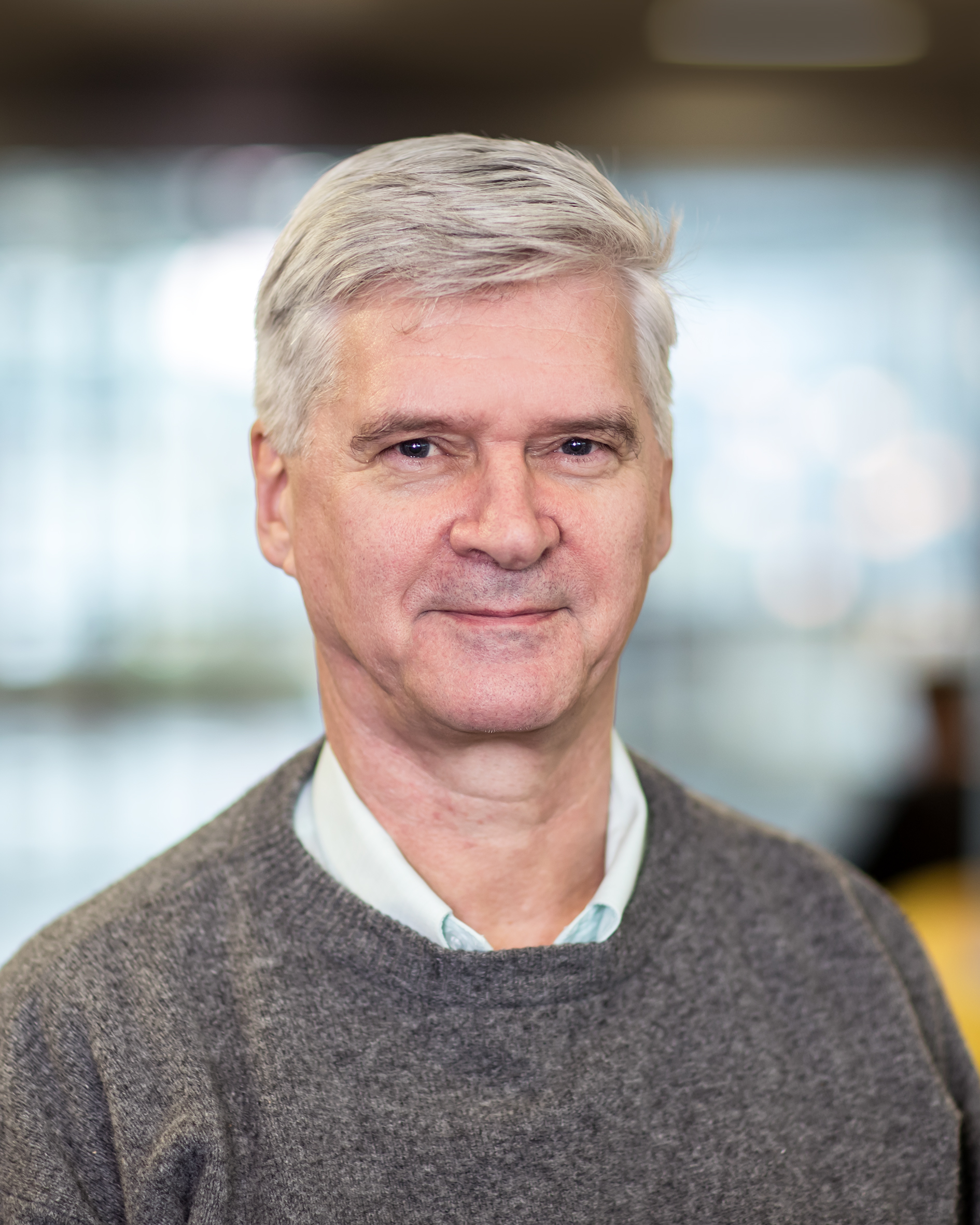 “Pinnacles of creativity in mathematics are outstanding but require time. Pinnacles in design satisfy time constraints and give concrete solutions. Who would compare Debussy with John le Carré?”

Cees van der Geld heads the group of Interfaces of Mass Transfer where processes with intense transport of heat and mass across interfaces are studied. The group started in 2016 at the department of Chemical Engineering and Chemistry (ST) but elaborates on and continues research performed at the department of Mechanical Engineering (W). The group performs dedicated experiments that are analyzed with analytical and with numerical models to obtain a thorough understanding of the underlying mechanisms of heat and mass transfer at interfaces, and a proper mathematical description. Most research is in collaboration with industrial partners. Typical examples are the growth and detachment of boiling or electrolysis bubbles; quench cooling; pulsed electric fields; flow distributions; novel ways to fully vaporize expensive compounds without waste or fouling; development and study of heterogeneous, patterned substrates and responsive coatings to promote drainage in dropwise condensation.

Cees van der Geld studied both Theoretical Physics and Pure Mathematics at Radboud University (Nijmegen, The Netherlands), where he graduated in 1979. He worked for almost one year as an automation engineer at Cap Gemini, after which he enrolled as a PhD student at Eindhoven University (TU/e, The Netherlands). In 1985 he obtained his doctorate with his thesis entitled 'On phase distribution transitions in vertical evaporator tubes' supervised by professors Chris van Koppen and Gijs Ooms. From 1985-1987, Van der Geld was Assistant Professor at the Department of Aeronautical Sciences of TU Delft in the field of rocket propulsion. In 1987 he returned to TU/e to become Assistant Professor at the Department of Mechanical Engineering in the field of two-phase flow. In 1990 he was appointed Associate Professor. Since 2016 Cees van der Geld is full professor of Interfaces with Mass Transfer at the Department of Chemical Engineering and Chemistry. He is Scientific Director of the PDEng program Process and Product Design at TU/e, a two-year Designer's program consisting of one year of curricular work and one year involving an individual design project carried out in collaboration with industry.

Forces on a boiling bubble in a developing boundary layer, in microgravity with g-jitter and in terrestrial conditions

Axisymmetric dynamics of a bubble near a plane wall

Analysis of an aerosol generator

Analysis on the inclusion of wire meshes in a bubble column

Bubble migration in up- and downflow in a rectangular channel: Design of a venturi section and the effect of particle diameter