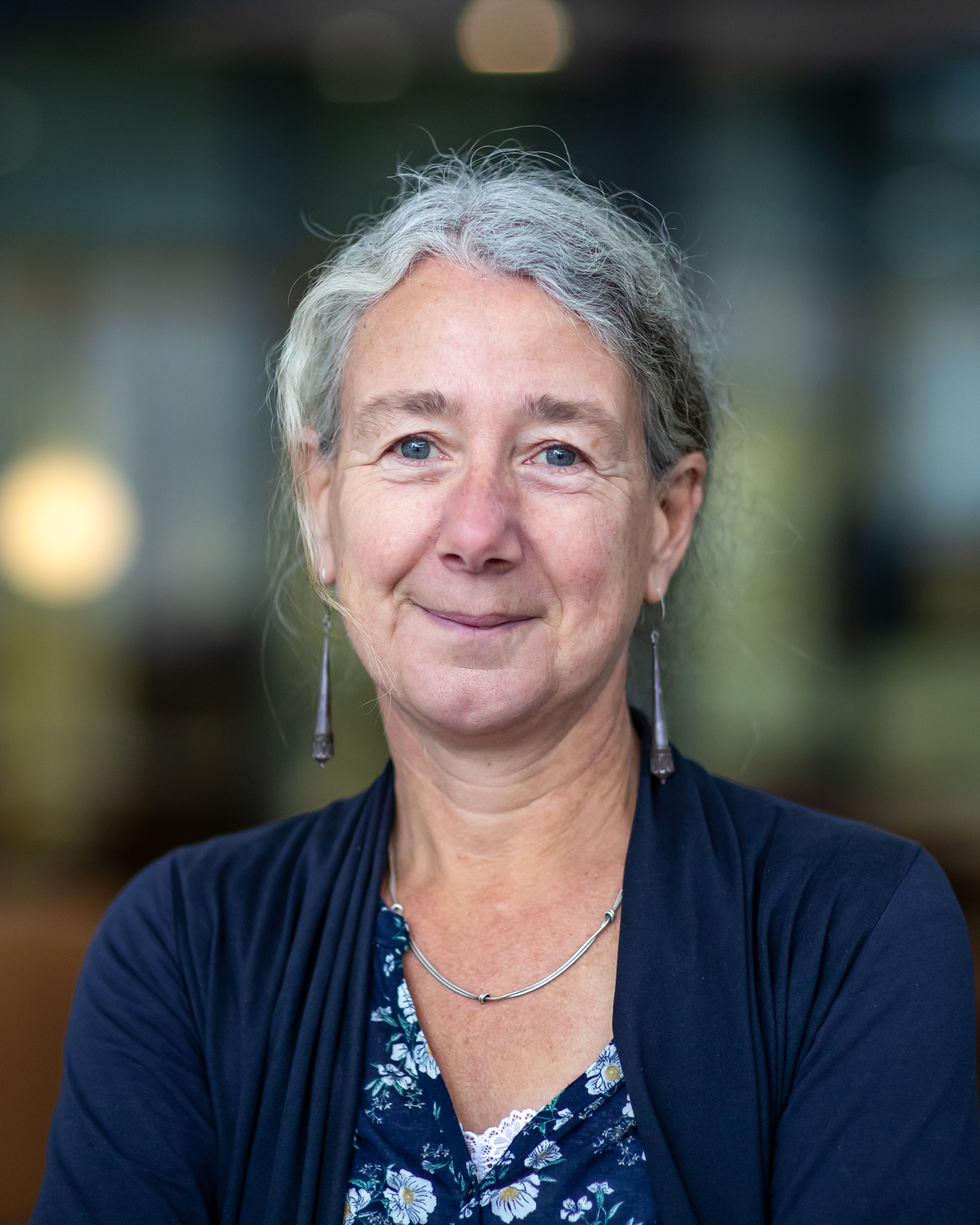 Astrid Kappers is a full professor of Fundamental and Applied Haptics at Eindhoven University of Technology (TU/e). She is an expert on human perception, both haptics and vision. Her research has always had a strong fundamental focus, but recently, she has also been involved in more applied research. One important issue is that human perception is often not veridical, whereas that is usually taken for granted when designing man-machine interfaces. Although humans are flexible and well able to learn how to deal with the pecularities of the devices they are working with, making the interaction more intuitive will eventually save time and energy (of the human) and improve safety.

Her research focusses on the following topics:

Fundamental understanding of touch and haptic perception is of scientific importance, but is also essential for applications such as prosthetic and robotic hands/arms, teleoperation, telesurgery, aids for the visually impaired, man-machine interaction and haptic simulators (such as training devices for operators, surgeons, dentists, etc.). As worldwide interest in haptic technology is increasing rapidly, this field of quantitative research on haptic perception is of eminent importance.

Astrid Kappers studied experimental physics at Utrecht University, the Netherlands. She received the PhD degree from Eindhoven University of Technology on the topic of temporal decompostion of speech. From 1989 till September 2012, she was with the Department of Physics and Astronomy, Utrecht University. From 2008–2012, she was head of the Human Perception Group of the Helmholtz Institute. In September 2012, she moved with her whole group to the Department of Human Movement Sciences, Vrije Universiteit Amsterdam, the Netherlands. October 2018, she moved to Eindhoven University of Technology, where she works in three groups: Dynamics and Control, and, Control System Technology of the Department of Mechanical Engineering, and Human Technology Interaction of the Department of Industrial Engineering & Innovation Sciences. She was promoted to full professor in 2005. Her research interests include haptic and visual perception. In 2003, she won the prestigious VICI grant. She is/was a member of the editorial boards of Acta Psychologica (2006-present) and Current Psychology Letters (2000-2011) and is an associate editor of the IEEE Transactions on Haptics (2007-2011 and 2017 till present).

Empowering persons with deafblindness: designing an intelligent assistive wearable in the SUITCEYES project

The mystery of touch and how we feel about it