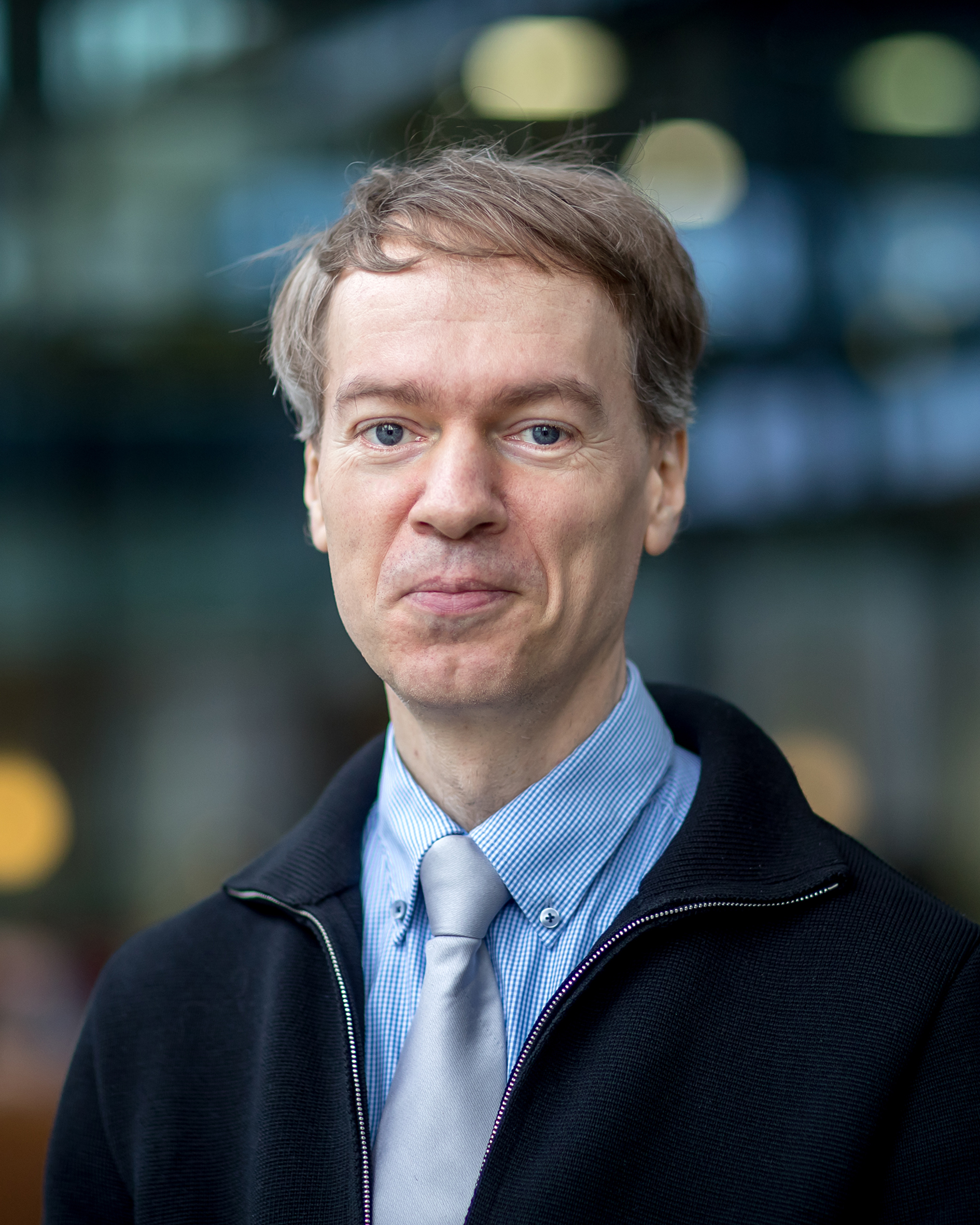 Anton Darhuber is a Full Professor in the Department of Applied Physics at Eindhoven University of Technology. He is an expert in the physics underlying micro- and nanofluidics. Areas of specialization include surfactant-driven flows, flows set up by photochemical reactions, the interaction between atmospheric plasmas and liquid films, the generation of electrical surface charge patterns by flowing and evaporating fluids, laser-induced rupture of thin liquid films, flow control using substrates with chemical and topological surface patterns, thermo- and solutocapillary flows, and the manipulation of droplets by dynamic temperature distributions.

Compound redistribution due to droplet evaporation on a thin polymeric film: Theory

Contributions to the study of the capillarity of thin liquid films: analysis of measurements of dry spot nucleation and the use of diffuse interface theory for contact line dynamics