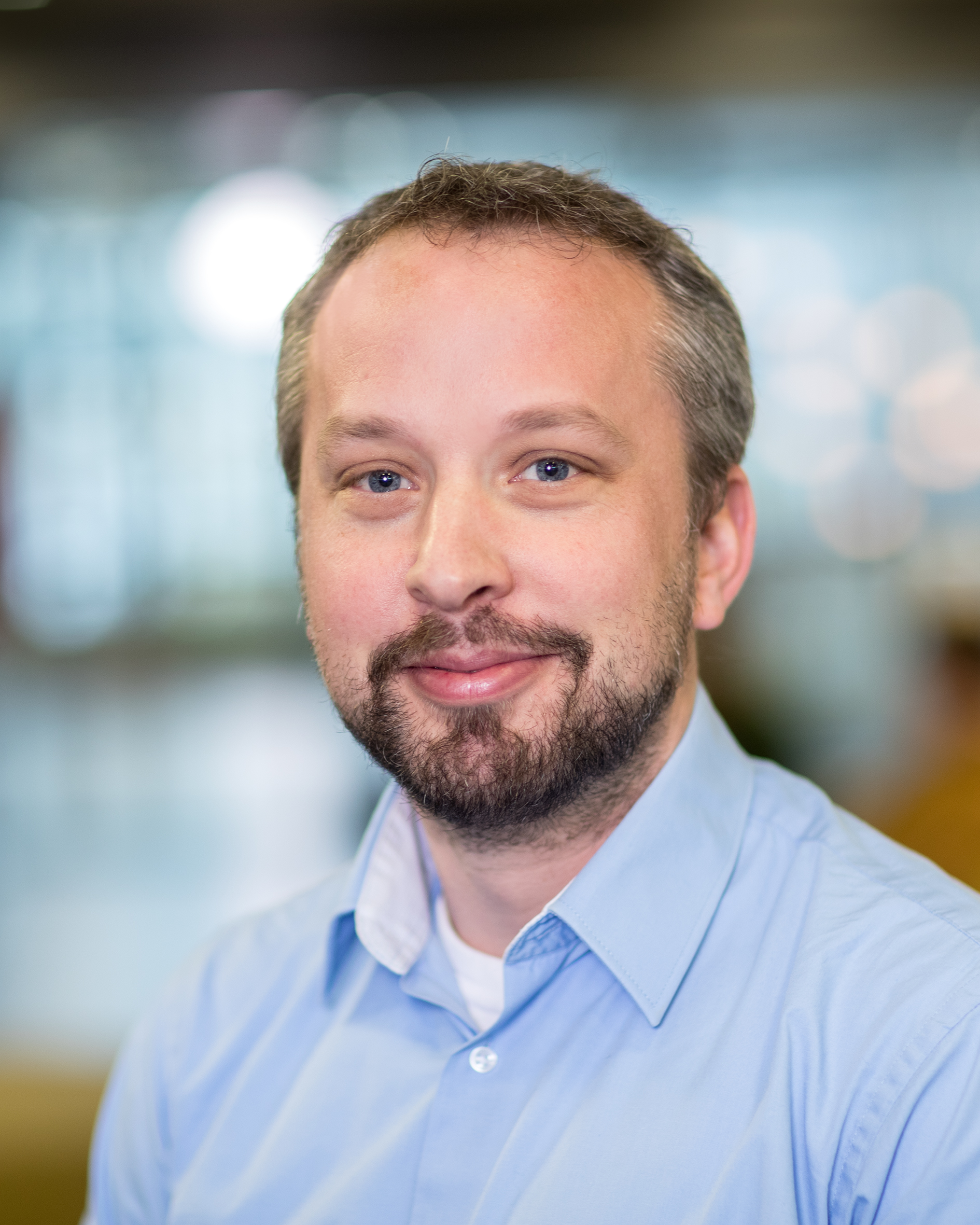 I am an environmental psychologist who is fortunate to work in the midst of technology development, where interesting challenges are constantly posed, and psychological insights find direct application.

Antal Haans is an Assistant Professor in the department of Industrial Engineering & Innovation Sciences, Eindhoven University of Technology (TU/e). His research interests include smart urban lighting, its requirements from a user perspective, and its effects on human functioning, behavior, and perception, with an emphasis on the empirical investigation of light's role in the safety perception formation process, and the possibilities of using light for crowd management and behavioral change (for example de-escalating potentially aggressive situations). Part of this research is conducted in living labs situated in the city of Eindhoven, such as residential area Achtse Barrier or recreational area Stratumseind. A second research interest is in advanced media technologies and their potential as tools for psychological research (such as immersive VR environments, or mediated social touch technologies).

Antal is particularly interested in understanding the phenomenon of presence, or the extent to which a person is fooled by computer generated content. His research group is developing a theory of presence from an embodied perspective, and has recently laid out the foundations for its measurement. They have also started to explore and validate the use of presence evoking—and thus ecologically valid—virtual environments in the aid of urban lighting research.

Antal Haans obtained his PhD, MSc and in Human Technology Interaction and his BSc in  Technical Inoovation Sciences (formerly ‘Technology and Society’) from TU/e. His thesis was titled ‘The embodied user: Corporeal awareness & media technology.”

He published regularly in leading international journals such as Journal of Environmental Psychology, Journal of Housing and the Built Environment, Acta Psychologica and Interacting with Computers. He has contributed book chapters to ‘A framework for interactivity and presence in novel bodies’ and ‘Malleable body images: Mediated environments as a tool for investigating brain plasticity, body consciousness and self-perception’. He has also contributed articles and (keynote) lectures to a wide range of conferences such as Proceedings of Experiencing Light, Challenging Presence: Proceedings of the International Society for Presence Research and Biennial Conference on Environmental Psychology.

Perceived human-likeness of social robots: testing the Rasch model as a method for measuring anthropomorphism

Users’ perceptions and responses to cyber-physical attacks on IoT devices in the home environment: a naturalistic field experiment

An exploration of the potential of light emitting road marking