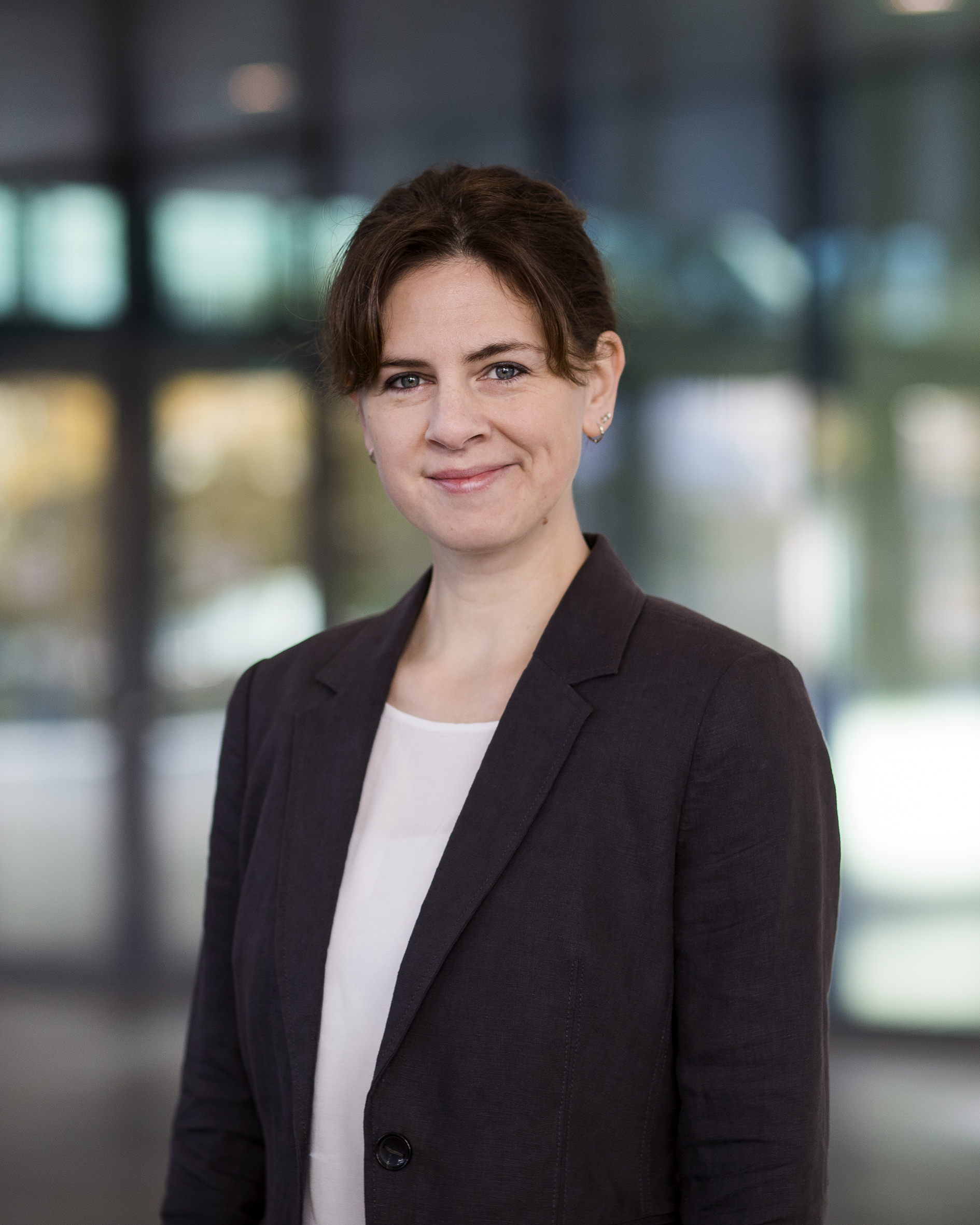 Ana Sobota is Assistant Professor in the Elementary Processes in Gas Discharges group at Eindhoven University of Technology (TU/e). Her areas of expertise include atmospheric pressure discharges, fast transient phenomena, and non-thermal atmospheric pressure plasmas and their interaction with targets. She is particularly interested in the interaction of plasma with (complex) targets such as biological tissue, and its application in e.g. medicine and agriculture.

Ana Sobota holds a Dipl.Ing. degree in Phyics from the University of Zagreb, Croatia and a PhD in Plasma Physics from Eindhoven University of Technology (TU/e, 2011). During her PhD studies, Sobota also worked at Philips Lighting. She did two postdocs, at TU/e from 2011 to 2012 and at École Polytechnique (France) from 2012 to 2013. She started her current position as Assistant Professor at TU/e in 2013.

Concepts and characteristics of the 'COST Reference Microplasma Jet'

Characterisation of a dielectric barrier discharge with a square mesh electrode

Characterization of a surface dielectric barrier discharge for medical applications