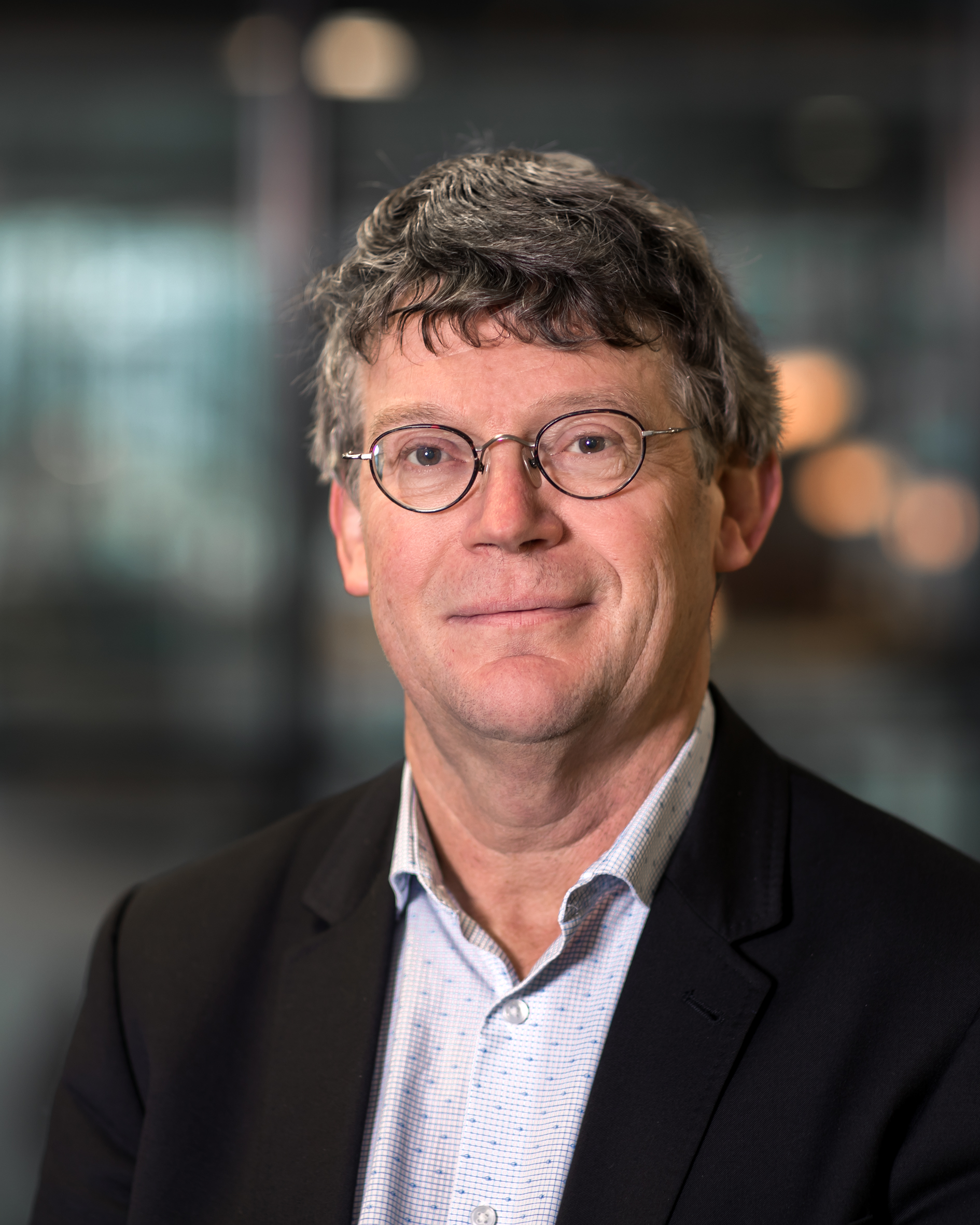 His current research interests are optical fiber-supported in-building networks (including optical wireless communication techniques, radio-over-fiber techniques, and high-capacity plastic optical fiber (POF) techniques), optical access networks, and spatial division multiplexed systems. His group has, for example, developed a Wi-Fi network that transmits signals via infrared light, achieving a speed of 42.8 Gb/s, 100 times faster than current networks generally achieve. At this speed, an entire film could be transferred in one second.

Ton Koonen received his MSc (with honors) in Electrical Engineering from TU/e in 1979.In that year, he joined Philips Telecommunicatie Industrie (Telecommunications Industry). From 1987 to 2000 he worked on high-speed transmission systems and optical fiber systems for hybrid access networks at Bell Laboratories within Lucent. He has also worked as a professor at the University of Twente, holding a chair on Photonic Networks.

Ton is chairman of the Electro-Optical Communication Systems (ECO) group, part of the COBRA institute and from September 2012 he was also vice-dean of the department Electrical Engineering. Ton is a Bell Labs Fellow, IEEE Fellow, OSA Fellow, ERC Advanced Investigator Grant Winner, Distinguished Guest Professor of Hunan University, Changsha, China, and has frequently acted as an auditor and reviewer on national and EC projects. Currently, he is involved in a number of access/in-home projects in the Freeband program, the IOP GenCom program, and the EC FP6 IST and FP7 ICT programs. He has authored and co-authored more than 250 conference and journal publications.

CATV as WDM overlay on APON based FTTH networks