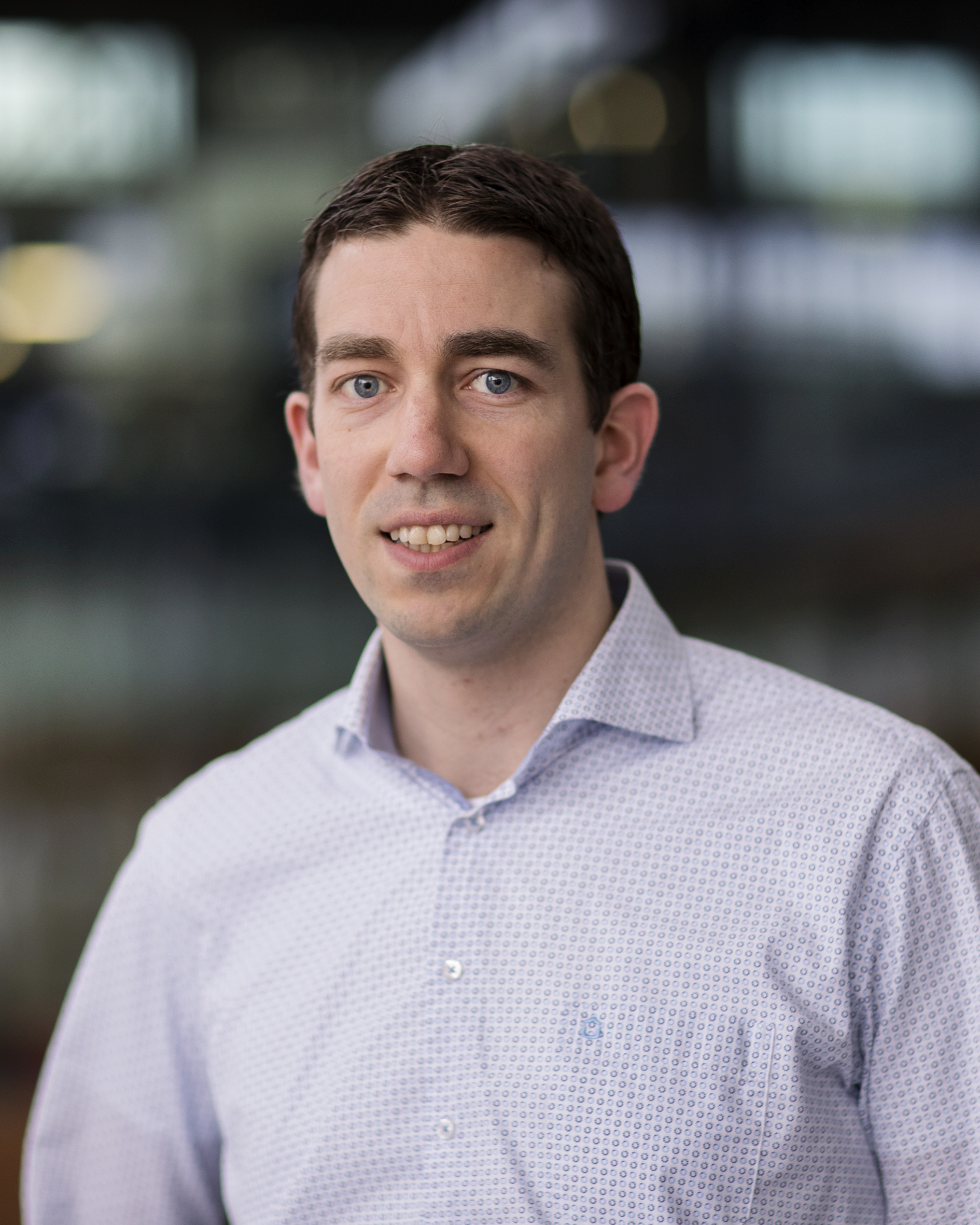 Adriaan J.M. Mackus is Assistant Professor in the Plasma and Materials Processing group within the Applied Physics department at Eindhoven University of Technology (TU/e). His research encompasses thin film deposition and etching for applications in nanoelectronics, with a focus on selective processing for bottom-up fabrication.

Adrie Mackus earned his M.Sc. and Ph.D. degrees (both cum laude) in Applied Physics at Eindhoven University of Technology TU/e in 2009 and 2013, respectively. His doctoral thesis work “Atomic Layer Deposition of Platinum: From Surface Reactions to Nanopatterning” was carried out in close collaboration with the company FEI Electron Optics, and included a visit to Purdue University, USA in 2012.  Mackus worked as a postdoctoral researcher at the department of Chemical Engineering at Stanford University from 2014 to 2016, for which he received a personal NWO Rubicon grant in 2014. At Stanford, he focused on the study of the atomic layer deposition (ALD) of ternary materials using in-situ techniques. After his postdoc, Mackus returned to TU/e in 2016 as Assistant Professor. Adrie is a founding member of the Early Career Investigator (ECI) network within COST action HERALD and chaired the 2nd Area Selective Deposition workshop (ASD2017) in Eindhoven in 2017.