Development of new methodologies and algorithms for the representation and analysis of complex imaging data (`big images’) for healthcare applications.

We are also interested in methodological tangencies with other scientific disciplines, such as theoretical physics, e.g.
• mathematical relativity

Success stories
The group has conducted several feasibility studies establishing proof of concept for clinical applications, such as
• myocardial motion, deformation, and strain can be obtained for myocardial function analysis from tagging magnetic resonance imaging
• the optic radiation can be delineated including the Meyer’s tip for temporal lobe resection therapy planning and risk analysis from diffusion weighted magnetic resonance imaging
• retinal vascular trees can be robustly extracted and analyzed from retinal fundus images 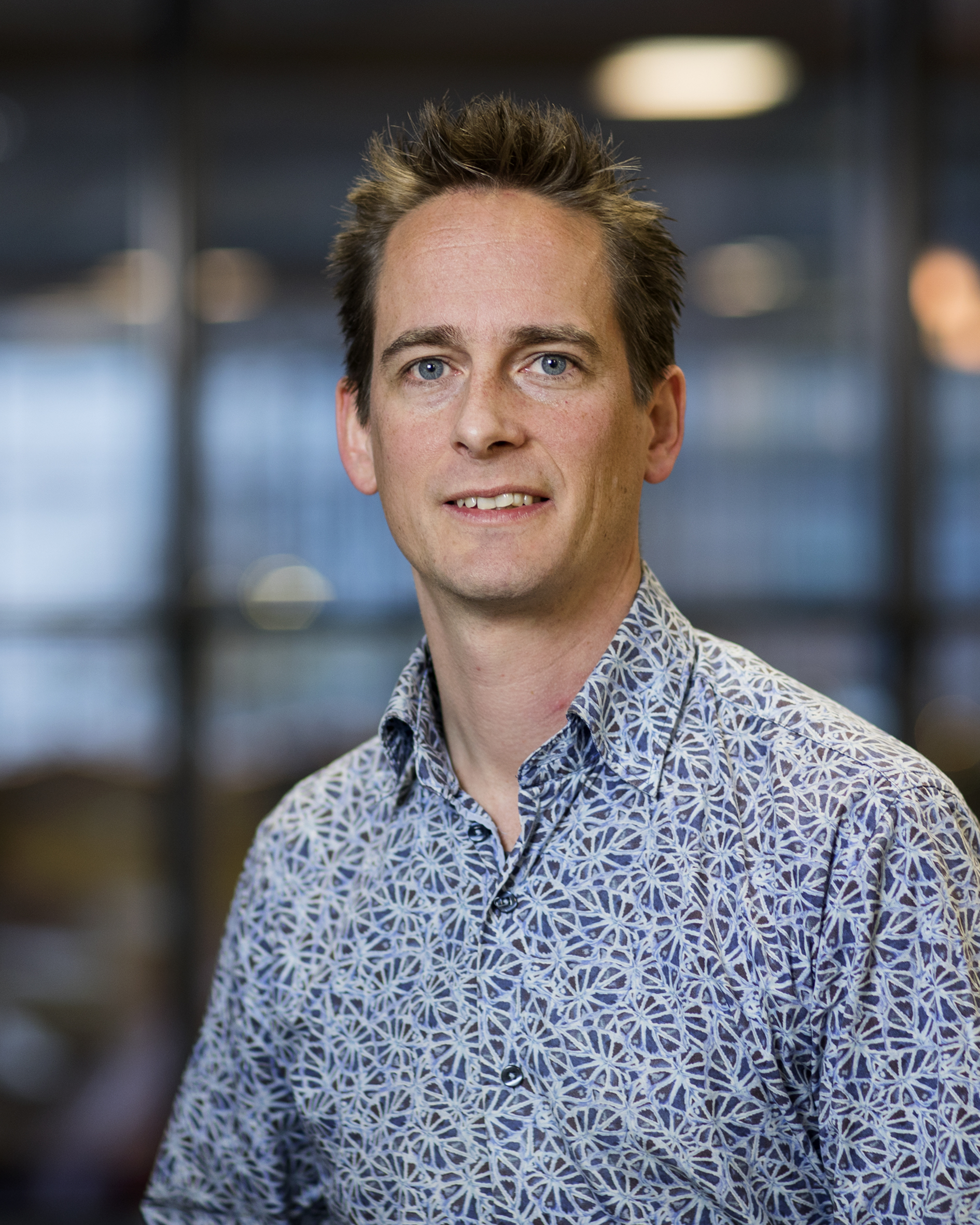 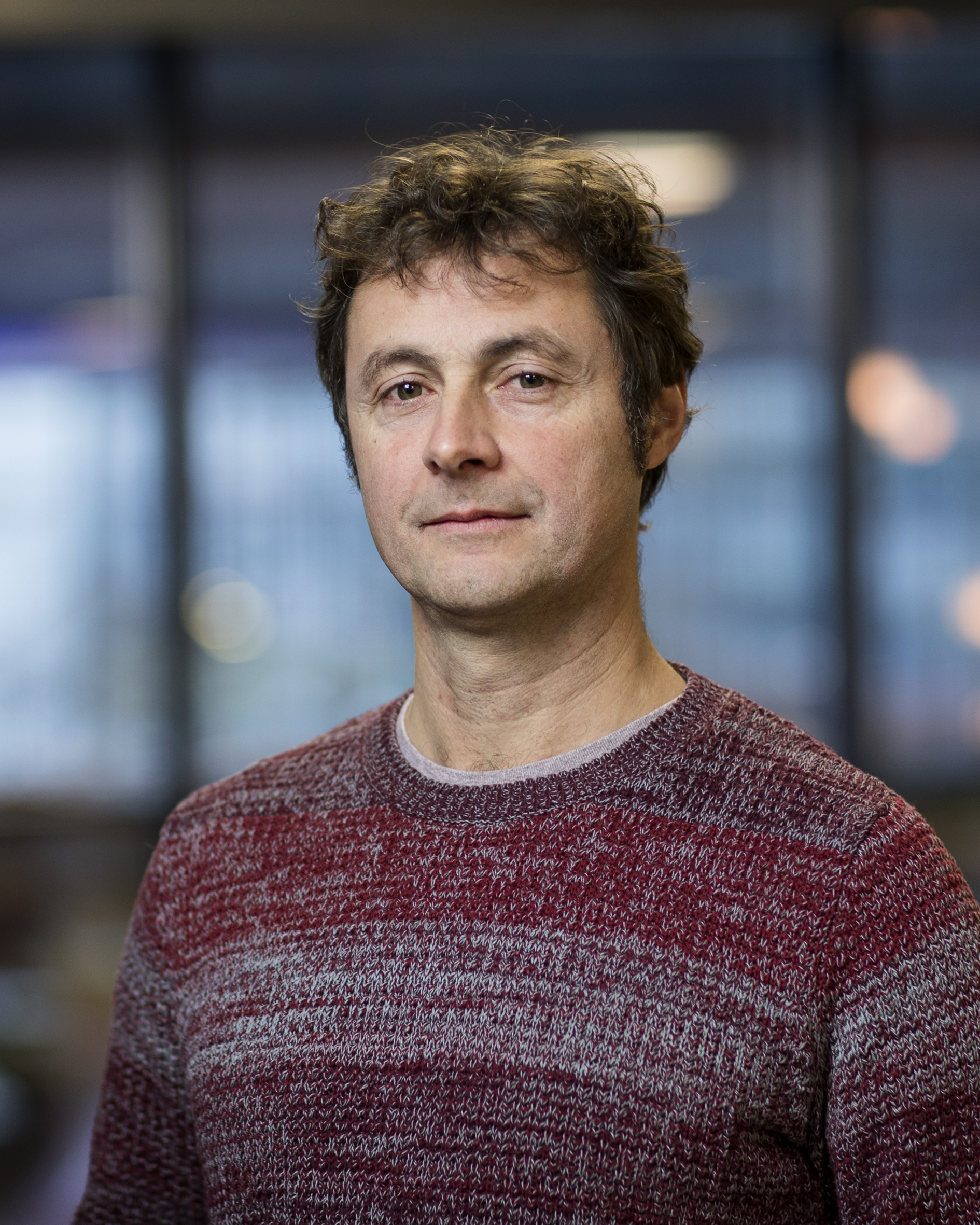 The Mathematics Round Table: an introduction