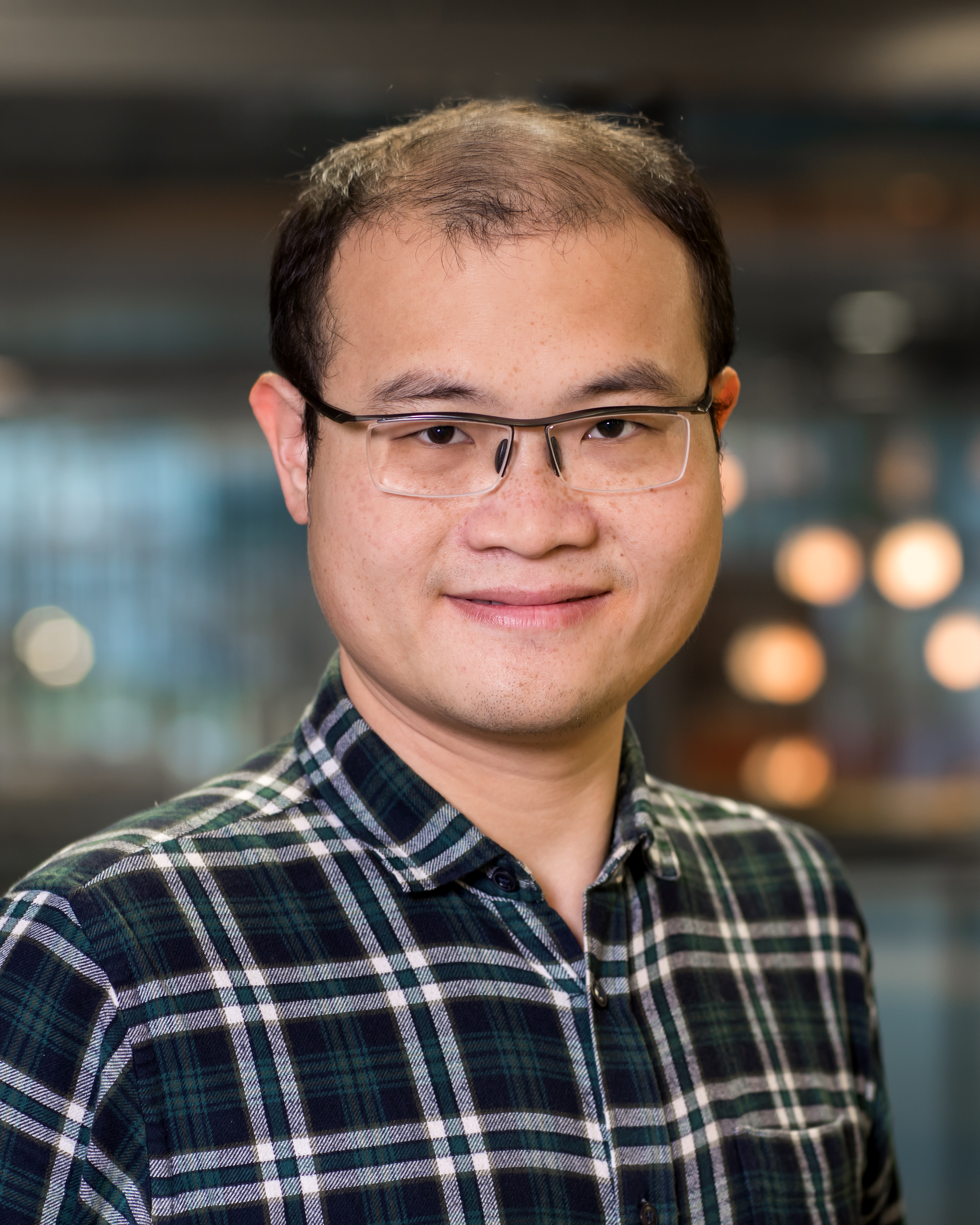 Zizheng Cao received his BSc in electronic information science and technology from Hunan Normal University, Changsha, China, and his Master of Engineering on telecom engineering (awarded ‘Outstanding thesis of master degree’ of Hunan Province, 2010) from Hunan University, Changsha, China. In 2015, he obtained his PhD with highest honors from TU/e. Zizheng was also a student member of the IEEE Photonics Society.

Zizheng has published 15 first-author peer-reviewed IEEE/OSA journal articles, including an invited paper in IEEE JLT and an invited review in IEEE JQE and gave a series invited talks at international conferences such as PIERS2014, WOCC2016, ACP (2015/2017), PhotonicsWest 2017, and MWP2017. Currently, his research articles have been cited for 1162 times, with H-index of 17 and 'i10' factor of 31 (source: google scholar). He serves as an active reviewer for many top IEEE/OSA journals. He is a recipient of a Graduate Student Fellowship from the IEEE Photonics Society 2014. He holds two granted Chinese patents and one US provisional patent.