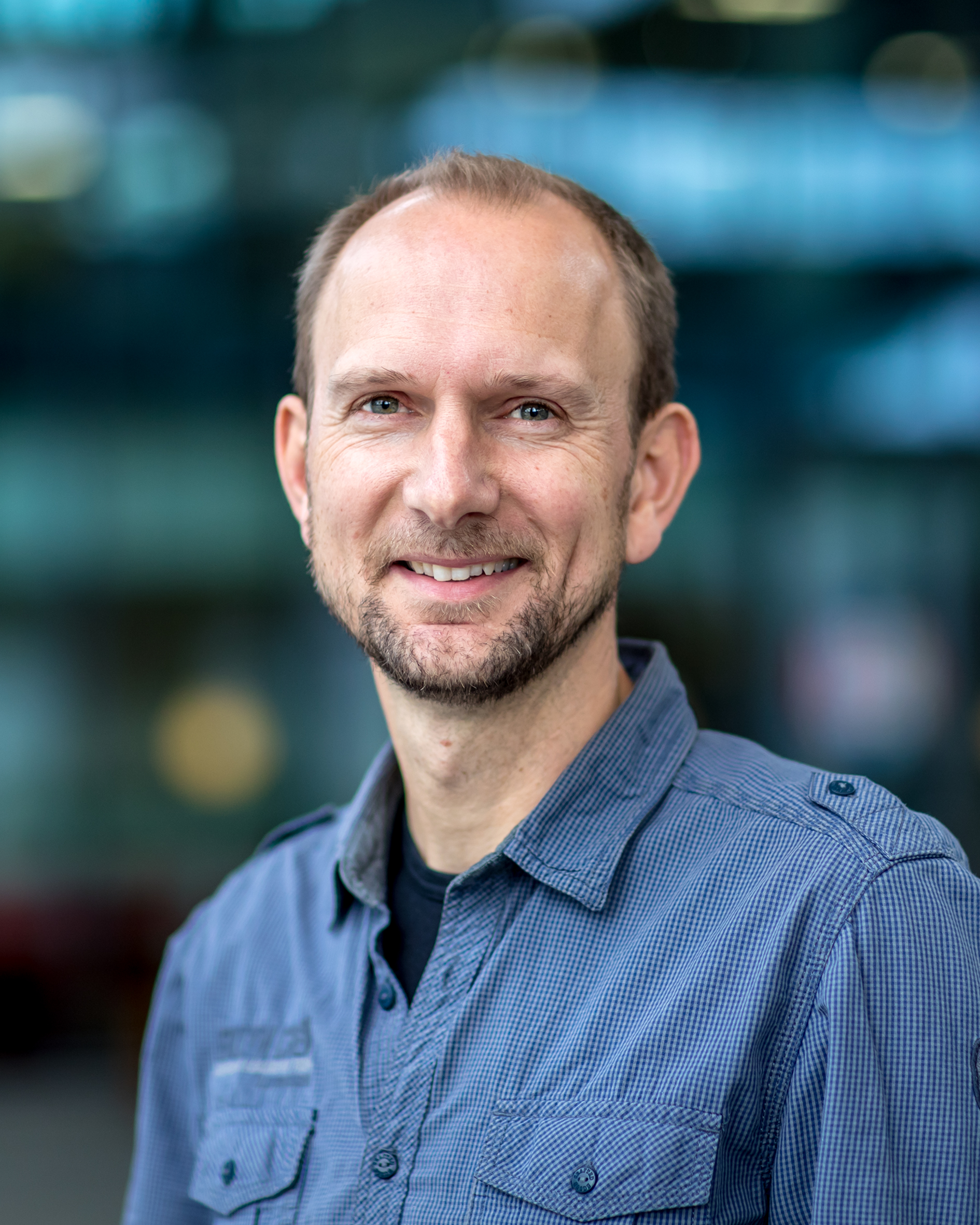 Wouter Wilson is a part-time Assistant Professor at the Orthopaedic Biomechanics group, where he supervises PhD-students in the field of biomechanics and finite element modeling.

Wouter Wilson studied Mechanical Engineering at Eindhoven University of Technology (TU/e, The Netherlands). After receiving his MSc in 2001, he continued with PhD research in the field of cartilage mechanics and finite element modeling at the Bone- and Orthopedic Biomechanics group at the TU/e department of Biomedical Engineering. He obtained his PhD in 2005 with his thesis "An explanation for the onset of mechanically induced cartilage damage". After two years as a postdoc researcher at TU/e, he started working at Fokker Landing Gear as a Specialist Development Engineer at the R&D department. In this role his work was mainly focused on the development of numerical tools for modeling, and understanding the behavior of composites. Since 2013 he is the Engingeering Manager of the Analyses team of Fokker Landing Gear. In 2010 he returned to the TU/e as a part-time Assistant Professor to supervise PhD-students in the Orthopaedic Biomechanics group.

An explanation for changes in subchondral bone during osteoarthritis