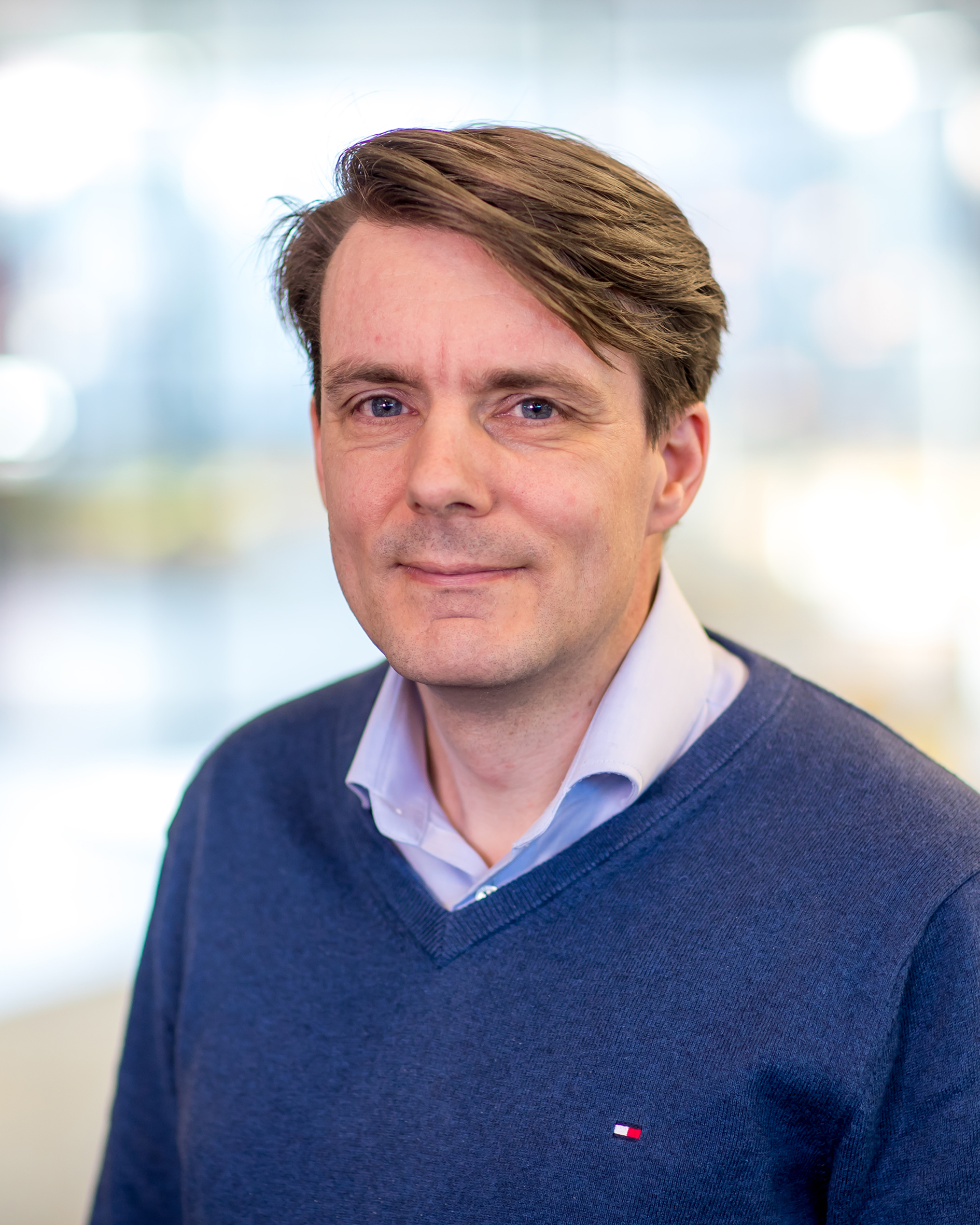 Wilbert IJzerman is a Full Professor and Chair of Illumination Optics at Eindhoven University of Technology (TU/e). The TU/e Scientific Computing and Applications team (CASA), which he leads with dr.ir. Jan ten Thije Boonkkamp. They work on the mathematical-physical description and numerical simulation of illumination systems related to:

- The inverse optical problem. In the optical forward problem, the target distribution is calculated by ray tracing. In the inverse problem, the shape of the optical components is calculated directly given the source and target distribution. CASA aims to solve the inverse optical problem for more complex (industry-relevant) optical configurations that consist of more than one or two optical surfaces. In addition, CASA would like to find other solutions than current convex and concave solutions and to integrate the inverse approach with scattering surfaces.

- Improved optical simulation tools. A method based on Hamiltonian optics using the Liouville equation has significant speed advantages and will be developed further in the TTW Perspective Program ‘Free-Shape Scattering Optics’. CASA will extend the developed method to 3D and prove the applicability to practical problems.

The group’s work has resulted in a new versatile algorithm for mass transport problems that may be solved for arbitrary cost functions as well as improved ray tracing methods that are 1000x faster and 100x more accurate than current state-of-the-art methods.

In addition to his activities at CASA, Prof. IJzerman guides some PhD students on characterization of optical components and the design of scattering materials at the department of Applied Physics at TU/e. He is also the head of the sector Lighting Technology at Signify Research. In this role he is responsible for the long-term technology roadmap and execution thereof for all lighting products. He is (co-)author of over 50 granted US patents. Wilbert is also a Member of the Industrial Advisory Committee of the European Optical Society.

Inverse reflector design for a point source and far-field target

Fast design of a led with the right shade of white

Tracing the light inside a LED

Tracing the light inside LEDs

What if we are measuring light improperly?

Numerical models of light scattering in a dusty plasma