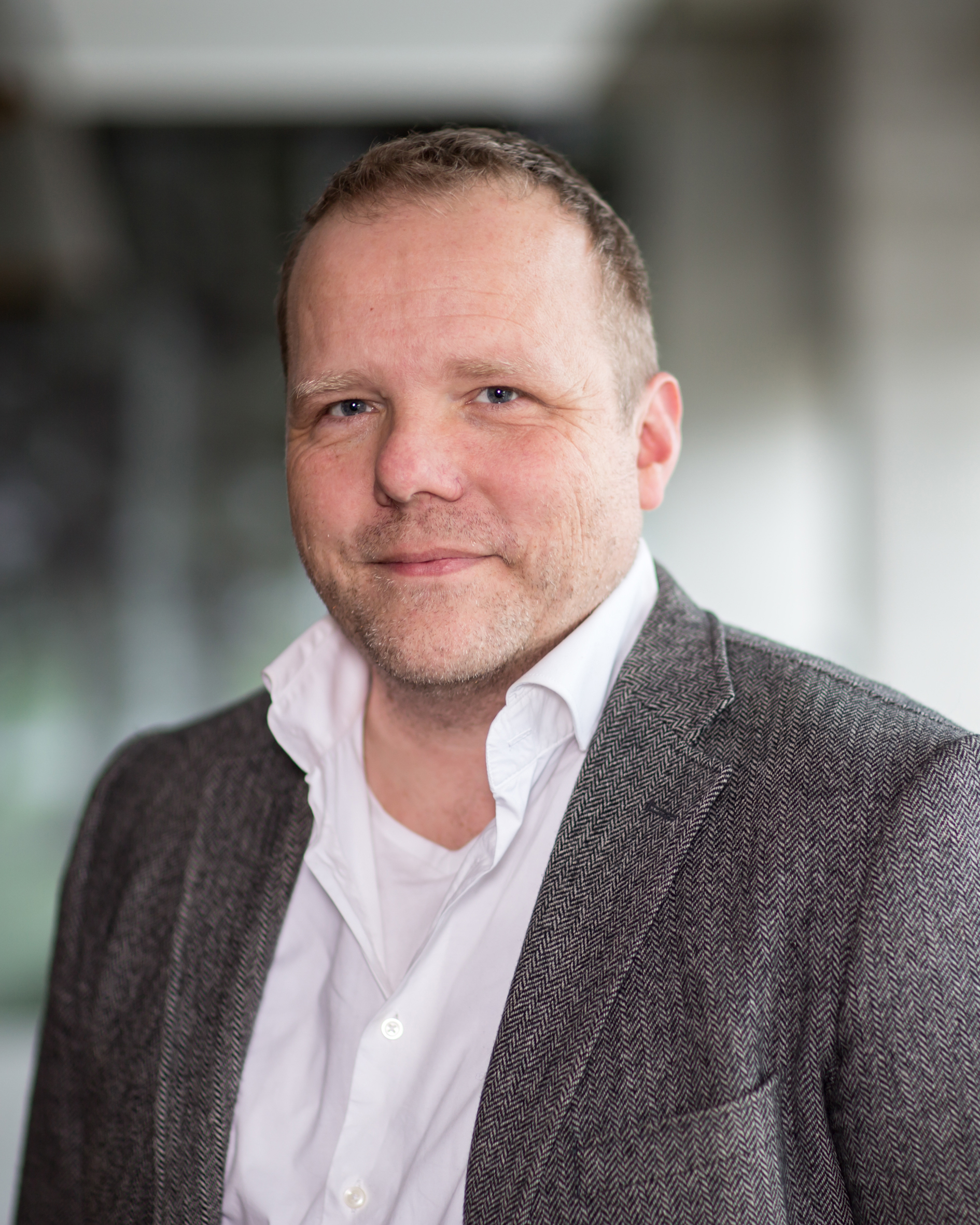 Wijnand IJsselsteijn is a full professor of Cognition and Affect in Human-Technology Interaction at Eindhoven University of Technology (TU/e). He has an active research program on the impact of media technology on human psychology, and the use of psychology to improve technology design. His focus is on conceptualizing and measuring human experiences in relation to digital environments (immersive media, serious games, affective computing, personal informatics) in the service of human learning, health, and wellbeing. He has a keen interest in the relation between data science, AI and psychology, and works on technological innovations (such as sensor-enabled mobile technologies, virtual environments) that make possible novel forms of human behavior tracking, combining methodological rigor with ecological validity.

Wijnand IJsselsteijn has a background in artificial intelligence and cognitive neuropsychology (MSc, Utrecht University). He obtained his PhD in 2004 on the topic of telepresence. He is a member of the Jheronimus Academy of Data Science (JADS) in ‘s-Hertogenbosch, the Netherlands, and is scientific director of the interdisciplinary Center for Humans and Technology at TU/e, which explicitly focuses on people- and value-centred perspectives of technology understanding, engineering, and design.

Wijnand has published over 200 peer-reviewed academic papers in journals and conferences and has (co-)edited 10 volumes. His most recent co-edited book ‘Immersed in Media: Telepresence Theory, Measurement, and Technology’ appeared in 2015. His work has been supported through several industrial, national (NWO), and EU (FP6, FP7, H2020) grants. He is one of the leading scholars in his field with over 12000 citations (h-index: 55, i10 index: 131).

“Putting people first: To unlock the potential of new technologies, we need to first understand and respect people – their passions and worries, needs and values, their contexts and ways of life.”

Are trackers social actors? The role of self-tracking on self-evaluation

Beyond behavior: the coach’s perspective on technology in health coaching

Caring for Vincent: a chatbot for self-compassion

Design for Games & Play II; Learning and Persuasion in Games

Alzheimer Europe holds its most successful Annual Conference yet

-Eindhoven University of Technology: Major grant for research into ethically responsible innovations; The aim is to get a better moral understanding of the impact of disruptive technologies on society

Caring for Vincent: A Chatbot for Self-compassion

3D viewing experience: the induction and measurement of discomfort for stereoscopic content with motion on 3DTVs

A brief encounter with Vincent: the effect on self-compassion from a single interaction with a chatbot that gives or asks for help