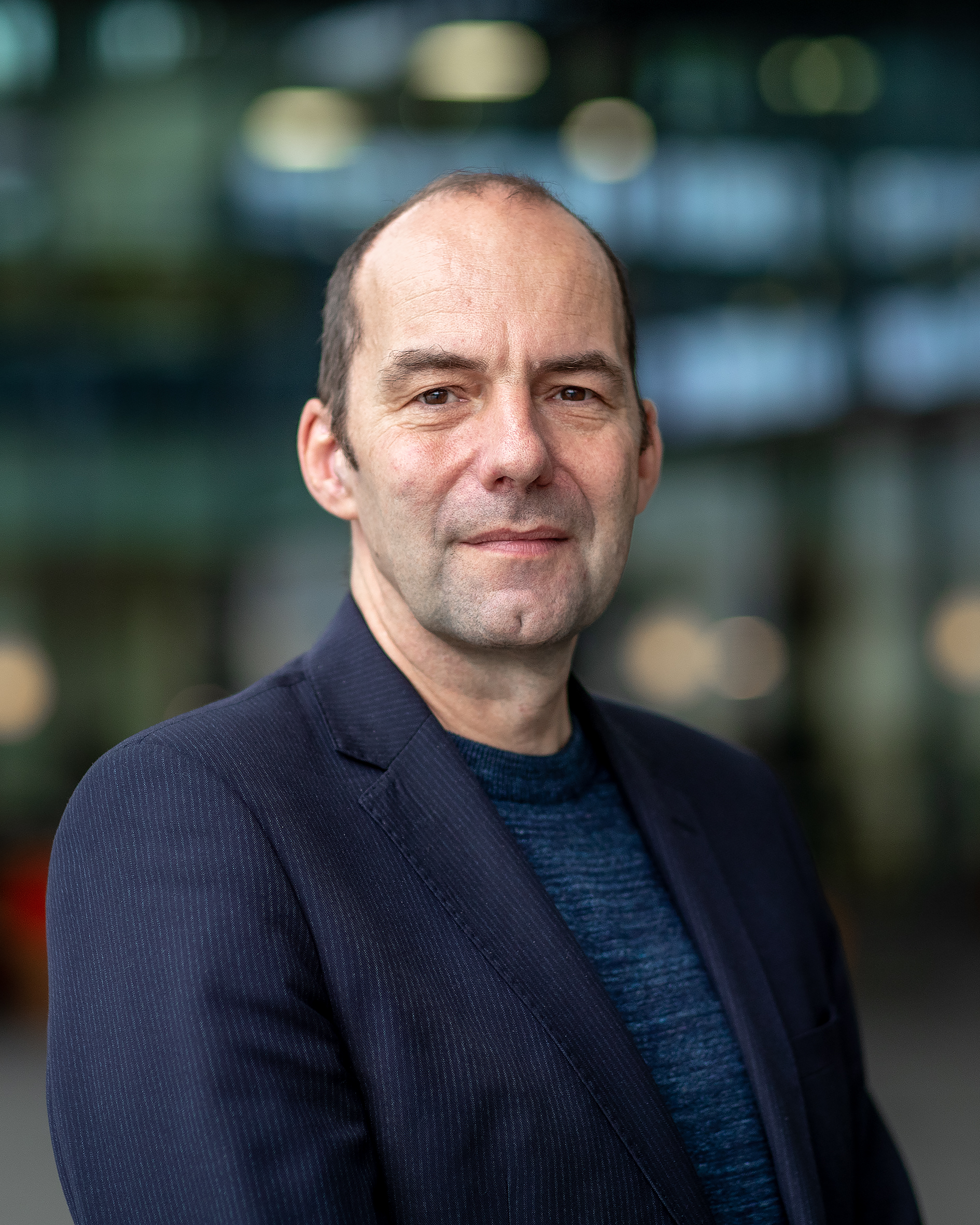 Müller is known for his research on theory and ethics of disruptive technologies, particularly artificial intelligence. He has published >40 academic papers as well as 16 edited volumes on the philosophy of AI and cognitive science, philosophy of computing, philosophy of language, applied ethics, etc. (citations: h-15). He has organised ca. 25 conferences or workshops and presents invited papers around the world. Müller edits the "Oxford handbook of the philosophy of artificial intelligence", organizes a conference series on the Theory and Philosophy of AI and is principal investigator of a EU-funded project on "Inclusive Robotics for a Better Society" (INBOTS) and on the large platform project AI4EU. He is a senior participant on the NL 'Gravitation' grant on the "Ethics of Disruptive Technologies" (17.9M€). He has generated ca. 3.9 mil.€ research income for his institutions.

Measuring progress in robotics: benchmarking and the ‘measure-target confusion’

The extended mind thesis is about demarcation and use of words

Legal vs. ethical obligations – a comment on the EPSRC’s principles for robotics

AI will take over some jobs. How do we prepare students for the future?

BEYOND LOCAL: AI will take over some jobs. How do we prepare students for the future?

Preparing Students for the Rise of Artificial Intelligence In the Workforce