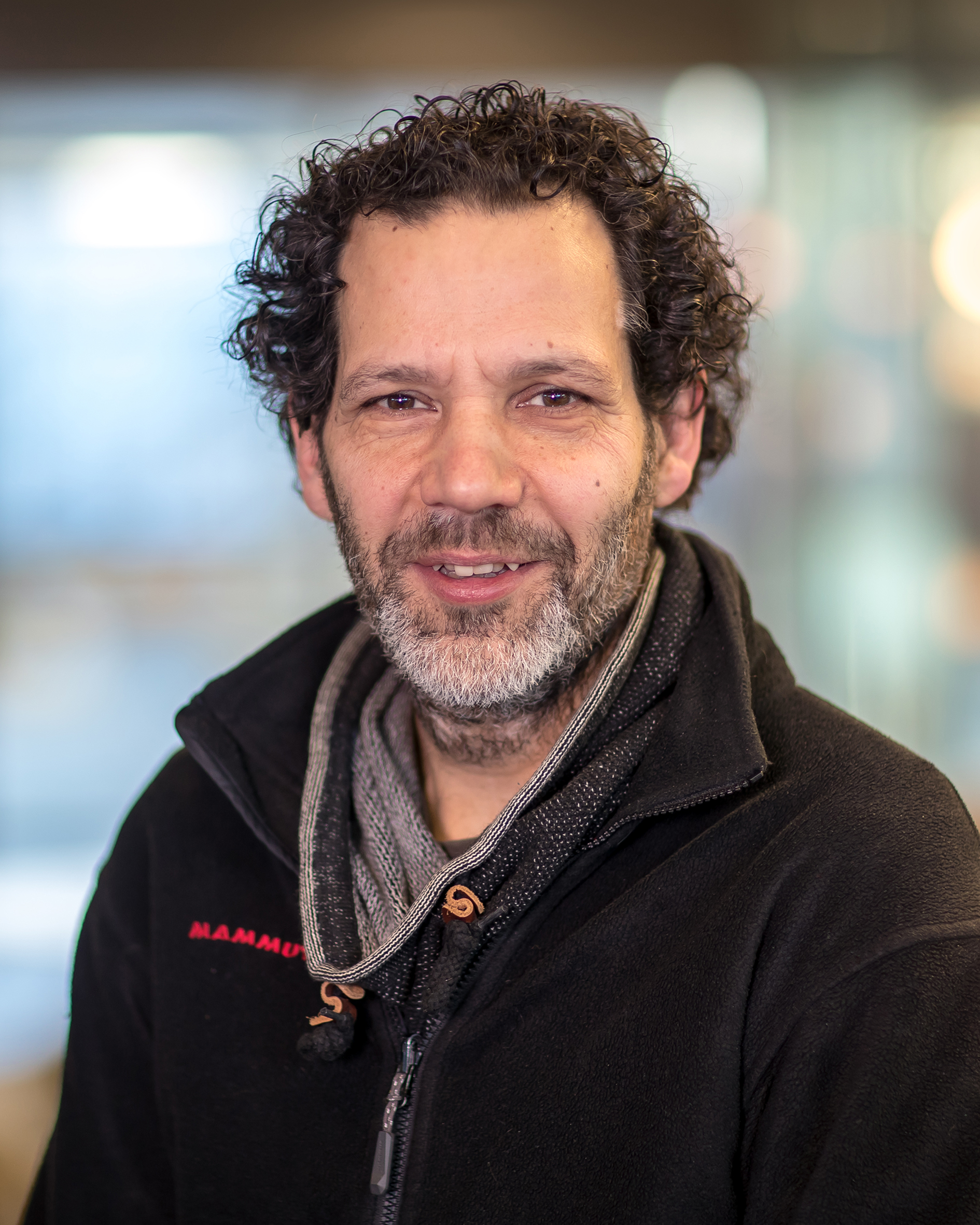 "In this life we will never see more than light can convey. Therefore it seems worthwhile to investigate  this radiation, and its interaction with molecules, as deeply as we can."

Stefan Meskers is an Associate Professor at the Molecular Materials and Nanosystems group. His research focuses on spectroscopy and optoelectronic properties of molecular semiconductors. He is particularly interested in optical excitations in molecular materials and their relation to generation and/or recombination of mobile charge carriers. To this end, spectroscopic methods are used to probe the elementary excitations focusing of the on fluorescence and polarization spectroscopy. The application of electrodes to the molecular materials allows monitoring the generation of electrical charge carriers from optical excitations and the associated photovoltaic effect, e.g. in solar cells. Also recombination of electrically injected carrier to yield electroluminescence is studied in this way. Recently Stefan Meskers started investigating optical processes in highly order molecular semiconductors such as molecular crystals and liquid crystals. The focus is on understanding the polariton, i.e. the quantum of electromagnetic energy inside matter.

Stefan Meskers studied Chemistry at Leiden University where he obtained his MSc degree in 1992. In 1997, he obtained his PhD at the same university under supervision of Harry Dekkers with his thesis on spectroscopy with circularly polarized light to probe binding of small chiral molecules to proteins. He was a postdoctoral researcher at the Université Libre de Bruxelles with Prof. Jean-Marie Ruysschaert for the remainder of the year, after which he moved to Eindhoven University of Technology (TU/e) for a postdoc project with professors Bert Meijer and Joachim Wolter. In 1999 and 2001 he was a postdoc at the Philipps Universität Marburg (Germany) with Heinz Bäßler, where he became deeply interested in the optical properties of molecular semiconductors and organic electronics. In 2001 he returned to TU/e to work at the Laboratory of Macromolecular and Organic Chemistry of Prof. René Janssen, on a postdoctoral fellowship from the Royal Dutch Academy of Arts and Sciences. In 2003 he was appointed Assistant Professor at the same group.

The energy of charge-transfer states in electron donor-acceptor blends : insight into the energy losses in organic solar cells

On the origin of dark current in organic photodiodes

Introduction to chemical bonding and thermodynamics

Introduction to chemical bonding for pre-master

Mechanical and functional properties of materials

Development of a fluorescent sensor protein for copper