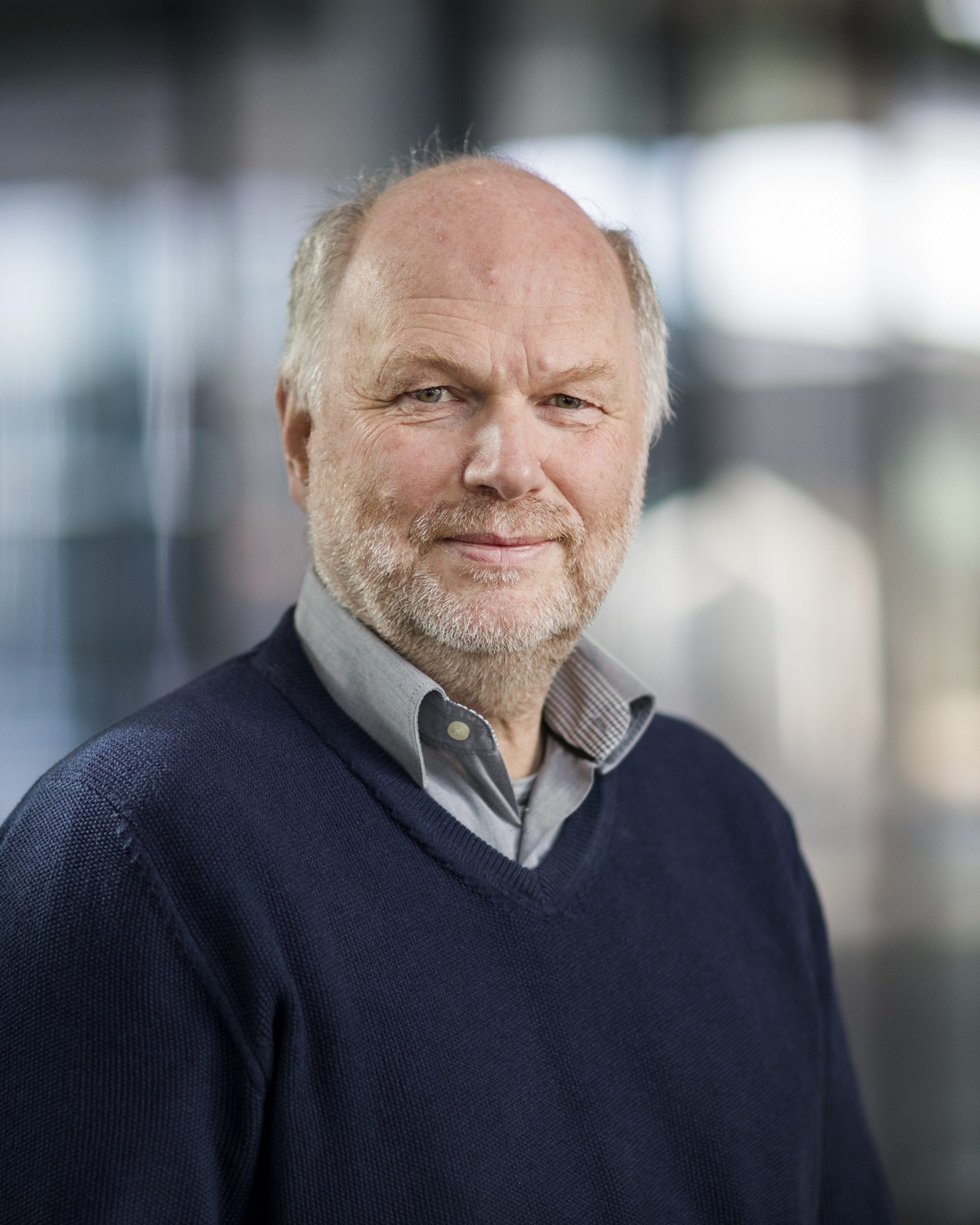 Faas Moonen obtained his MSc from the department of the Built Environment of Eindhoven University of Technology (TU/e, the Netherlands) in 1983. In 1984, after a short period as independent consultant in design and construction, he became a structural designer at Philips-AIB. In 1992, he was appointed assistant professor of Timber Structures at the department of the Built Environment at TU/e. In 2001, he was appointed associate professor in Innovative Structural Design at the same TU/e department. In 2001 he also obtained his PhD with his thesis "Ontwerp van een geïndustrialiseerde funderingswijze" (Developing an industrialized foundation), supervised by professors Harry Rutten and Leo Wagemans. From 2006 until 2013, Faas Moonen was director of Education at the TU/e department of the Built Environment. In 2011 he received the 55th TU/e Anniversary Award (theme Energy), in 2012 the Herman Wijffels Innovation Award, and in 2014 he was awarded the STW Design Prize.

Visibility of sustainability: the making of the itinerant pavilion ‘summerlabb’