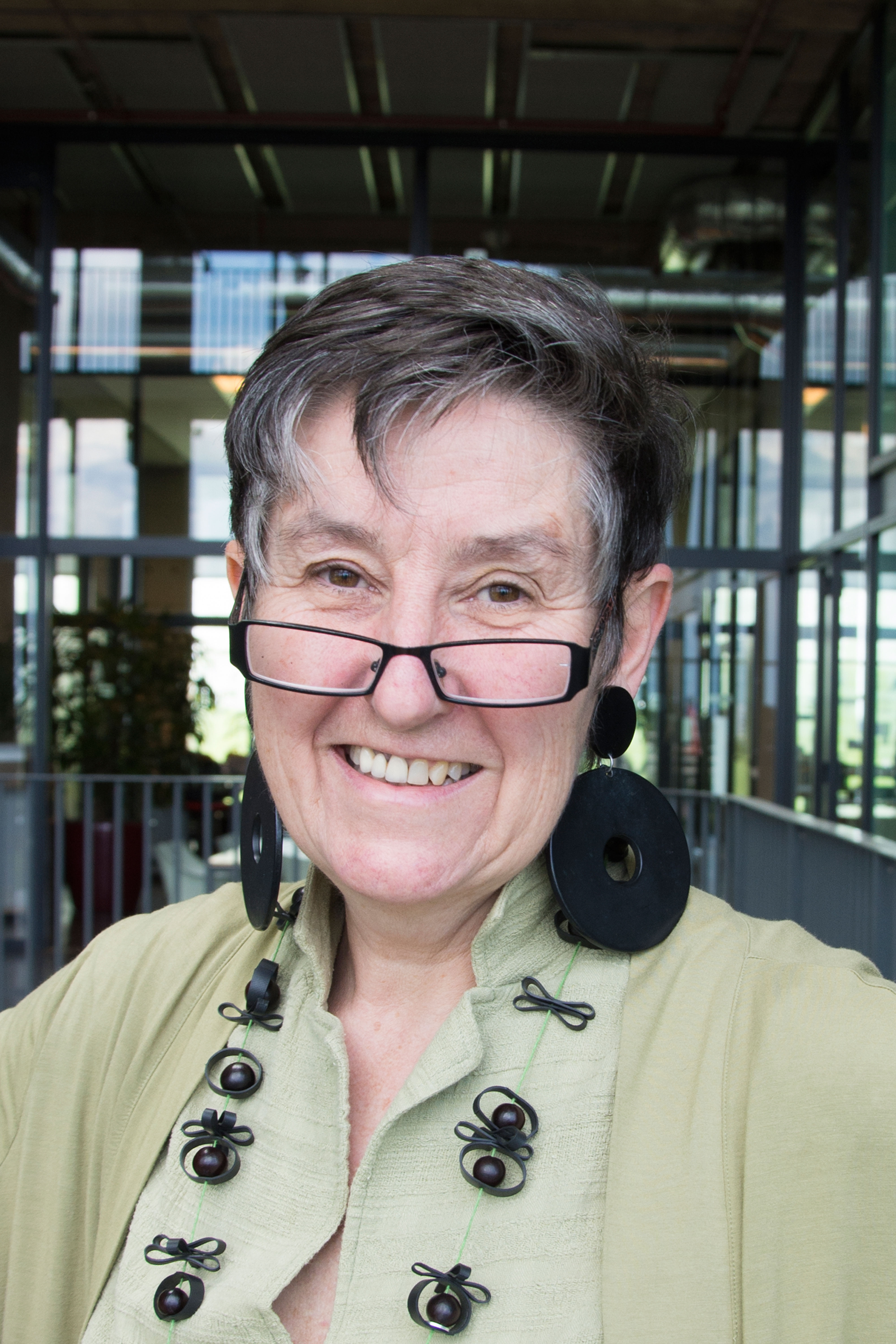 Sophie graduated as architect, in 1985, in Paris, at the “Ecole d’Architecture de Paris-Belleville”, with Edith Girard as supervisor. After several research contracts (1983-1988), for the French Ministry, in collaboration with Roger Henri Guerrand, about the origins of social housing in The Netherlands, in Austria and in the United Kingdom, she was commissioned by the European Mission of the National Federation of the French social housing organizations, to collect similar information about the others European countries for their publication “Une Europe en construction" (1992).

She worked as academic guest teacher, in 1989 at the London North Polytechnic in the department of History of Architecture; since 1994 for different French schools of Architecture such as Bordeaux, Nantes and Marne-la-Vallée; from 1997 to 1999, at the TU Delft for the social housing and city renewal group; from 2002 to 2005, at the Academy of Architecture and Urbanism of Tilburg. She started working for the TUe, in December 1999. She obtained, in 2014, the new “University Teaching Qualification” (UTQ).

Design for a Sustainable Future: project

History of housing and cities

Bidonvilles in Casablanca: a new stragegy for the permanent eradication of the slums and the resettlement of their dwellers