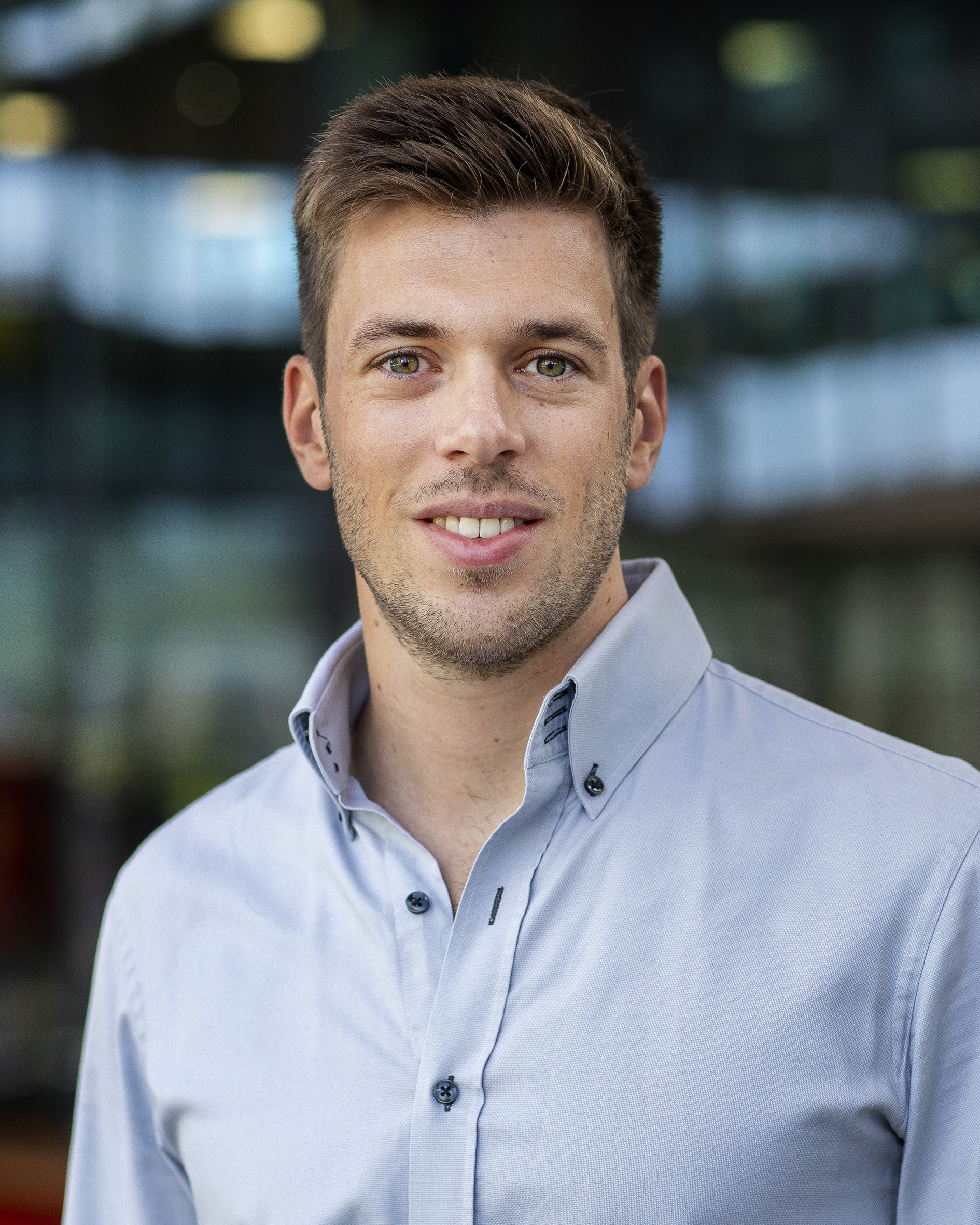 Simon van der Zon is a second year PhD researcher at the Mathematics and Computer Science department at Eindhoven University of Technology. His doctoral research investigates various aspects of Interactive Machine Learning. He considers the interactive machine learning cycle to consist of two parts: on the one hand interpretation of machine learning models, and on the other, imposing changes on the models using domain knowledge, not captured in the data. Interpretation and transparency is achieved through generation of explanations for decisions, where the concept of “context” plays an important role. Once a basic level on understanding of the model is obtained, one might want to impose changes on the model; to alter the model’s decision making he is in particular interested in the case where the model is in charge of (actively) requesting knowledge from the user in order to learn a better (i.e. more accurate, fair, unbiased, ethical) model. His research is employed at Rabobank, where topics such as transparency and ethics are of a major concern.

Simon received his master degree at Eindhoven University of Technology with his master thesis titled “Predictive Performance and Discrimination in Unbalanced Classification”, where he investigated the relationships between removal of discrimination in unbalanced data and classifier performance.