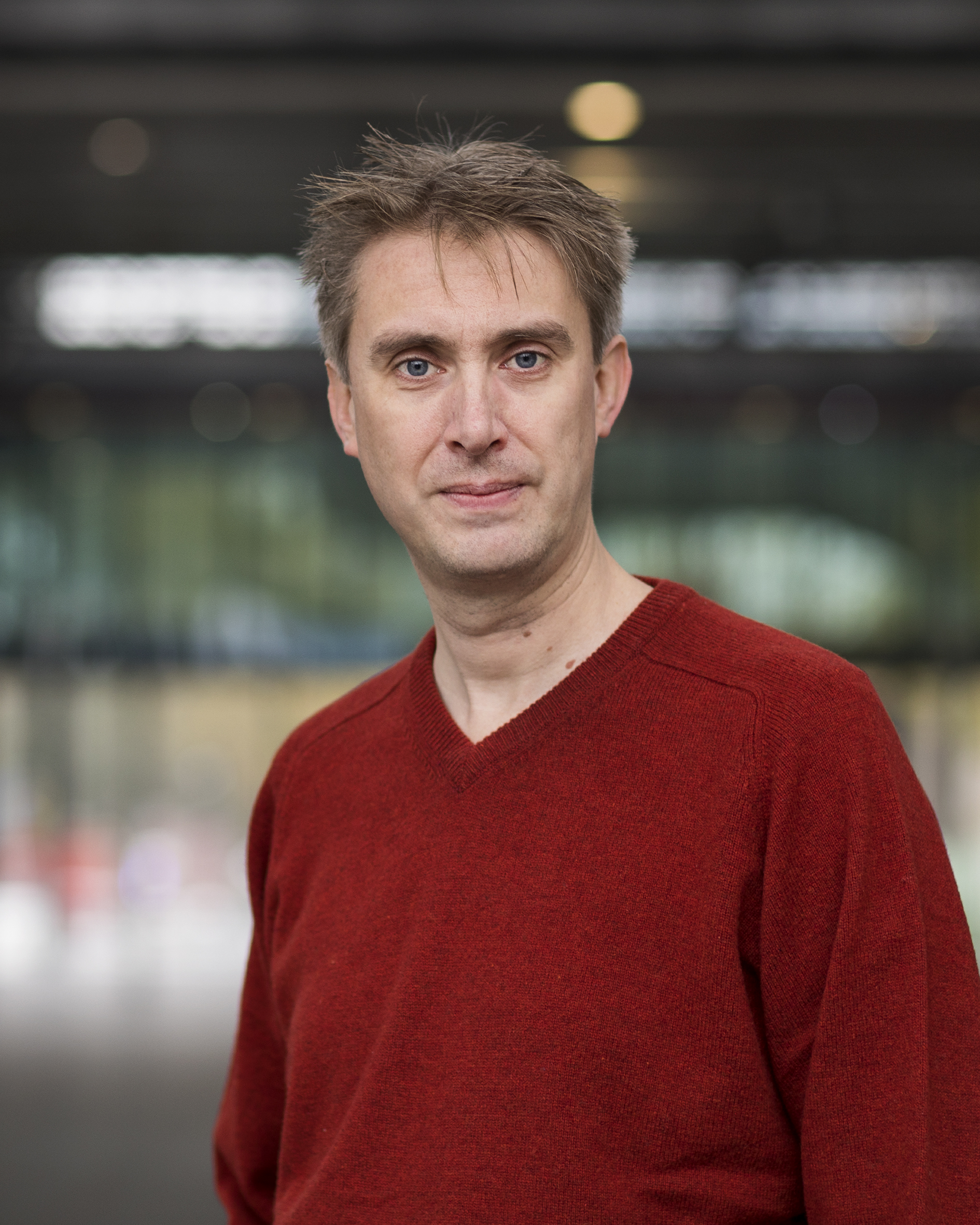 I want to understand what really drives highly transient electrical discharges and how these beautiful and intriguing phenomena can best be controlled and used.

Sander Nijdam is Associate Professor in the Elementary Processes in Gas Discharges (EPG) group at Eindhoven University of Technology. He works on projects involving a variety of highly transient plasmas, focusing on the question what drives a transient discharge. His work includes both the temporal and spatial development of transient discharges including streamers, microwave discharges and EUV-induced discharges. He is interested in both the industrial applications of such discharges as well as in their fundamental properties and their involvement in natural processes like lightning.

As an engineer with Philips after completing his Master's degree studies, Nijdam worked on research and development of high-intensity discharge lamps. He returned to academia for more in-depth research in this field. During his PhD research in the EPG group, Nijdam focused on the physics of streamers and exotic phenomena in hydrogen discharges.

Sander Nijdam obtained his MSc in Applied Physics from Eindhoven University of Technology (TU/e) in 2000. He then worked for Philips Lighting as an engineer until he started his PhD research at TU/e in 2006. In 2011, he successfully defended his PhD thesis and was appointed Assistant Professor at TU/e. In 2017, he won the Hershkowitz Early Career Award and Review.

Effects of Lightning on Aircraft