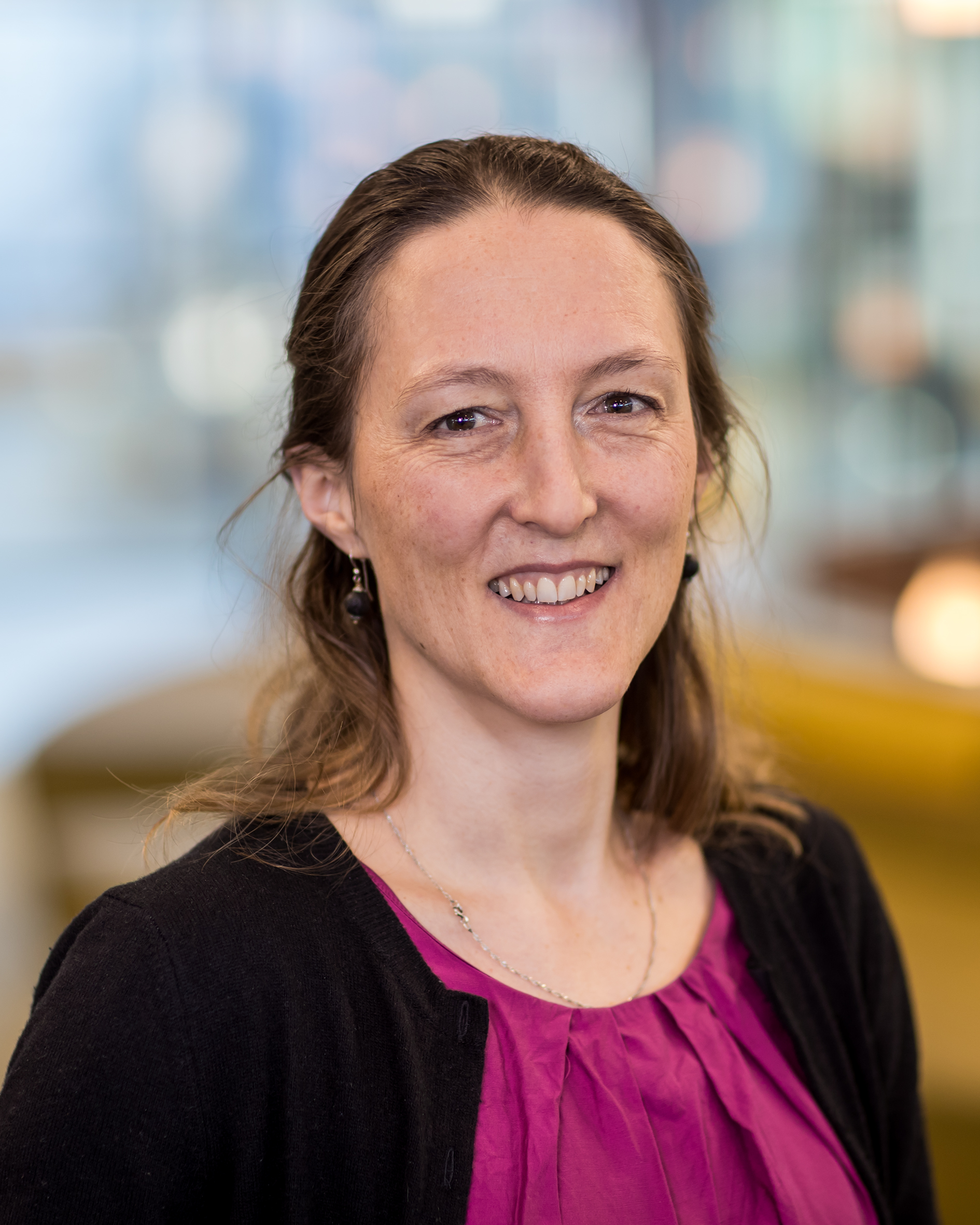 Bone cells are the engineers of bone. They build new bone or break it down in reaction to their environment, keeping the bone healthy or causing a disease. But how exactly do they interact with each other?

Sandra Hofmann is an Associate Professor in Bioengineering Bone at the Orthopaedic Biomechanics research group. Her current research focuses on bioengineering skeletal tissues, in particular bone. A special focus lies on visualization and understanding of how cells react to environmental and influential parameters (chemical, mechanical, other cells) in tissue-engineered in vitro models of bone tissue.

Bone diseases are multifaceted and can have a highly deleterious impact on life and society. Moreover, ageing of the population imposes us with increasing numbers of persons suffering from skeletal issues. It is well known that a varying environment (cellular, chemical, mechanical environment) can have substantial effects on bone cells. The goal of her research is to develop a human cell-based, functional, 3D in vitro model of bone. It should allow studying interactions between the various cell types within bone, but also the differences between cells from various (human) donors (healthy vs diseased, young vs aged). To address this, bioreactors have been developed for longitudinal imaging of the mineralized extracellular matrix development by cells, using micro-computed tomography. Computational approaches are used to describe these environments and to predict tissue formation in vitro.

Sandra Hofmann obtained her MSc in Pharmaceutical Sciences from the University of Basel, Switzerland in 2002. After a scientific visit to Prof. David Kaplan’s lab at Tufts University in Boston, she completed her PhD (with distinction) at the Swiss Federal Institute of Technology (ETH) in Zürich in 2007, working on 'Silk fibroin as a biomaterial for drug delivery and tissue engineering'. Subsequently, she moved to the Group of Prof. Ralph Müller at the ETH's Institute for Biomechanics to focus her studies on imaging methods and bioreactor design. In 2010 Hofmann became group leader of the Skeletal Tissue Engineering Group as a Senior Research Associate. She became an assistant professor at the Eindhoven University of Technology (TU/e) in 2013 and obtained tenure in 2016. Currently, she is an associate professor in Bioengineering Bone at the Orthopaedic Biomechanics Group and a core member of the Institute for Complex Molecular Systems (ICMS) at the TU/e.

Among others, Sandra Hofmann has obtained an ERC starting grant (2013), a Marie Curie Career integration grant (2013), a Women in Science Grant (2014) and recently she was awarded an NWO Vidi grant (2018).

The inflammatory responses to silk films in vitro and in vivo