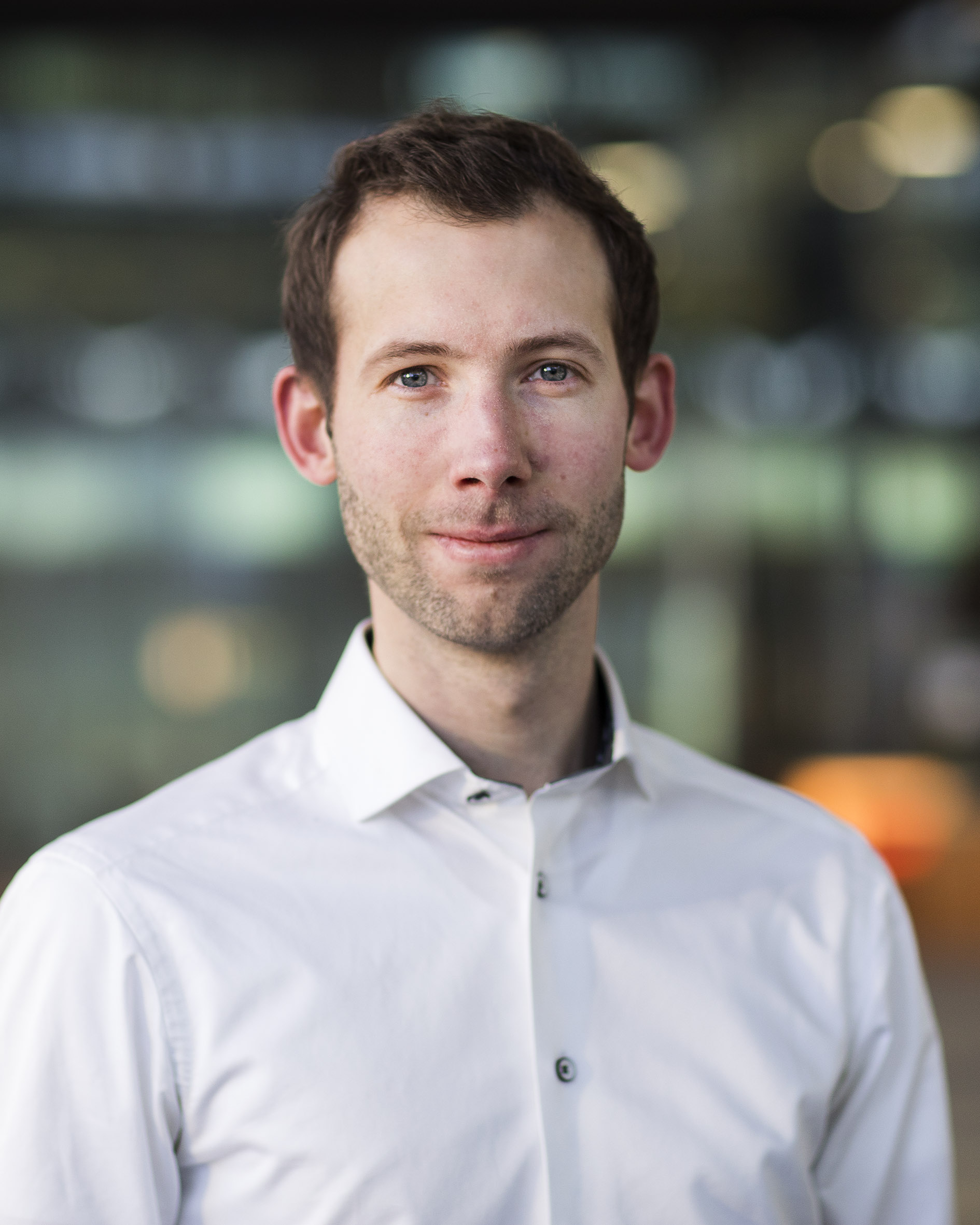 "I work in artificial intelligence from sensor to interpretation – achieving better, faster and widely-accessible medical diagnostics through sensing systems that efficiently learn how to optimally sense, process, and interpret real-world signals."

Ruud van Sloun is an Assistant Professor in the Signal Processing Systems group of the Electrical Engineering department at Eindhoven University of Technology (TU/e). He works on advanced and intelligent sensing and signal processing algorithms, with a special focus on artificial intelligence in diagnostic ultrasound imaging.
He has a background in probabilistic signal processing for ultrasound-based cancer localization and exploiting signal structure and models to derive optimal estimators. After his PhD, this background has become intertwined with artificial intelligence (AI) and deep learning, to develop powerful signal processing solutions that efficiently leverage data and model-based signal structure. Applications span from AI-driven ultrasound beamforming and image formation to clutter suppression and super-resolution imaging.
Van Sloun has contributed to over 50 scientific publications and 4 patents. In 2019, he received a RUBICON grant on deep learning for next-gen ultrasound from The Netherlands Organization for Scientific Research (NWO).

Contrast-enhanced ultrasound tractography for 3D vascular imaging of the prostate

Young research talents off to foreign top institutes thanks to Rubicon

Breast-friendly, radiation-free alternative to mammogram in the making