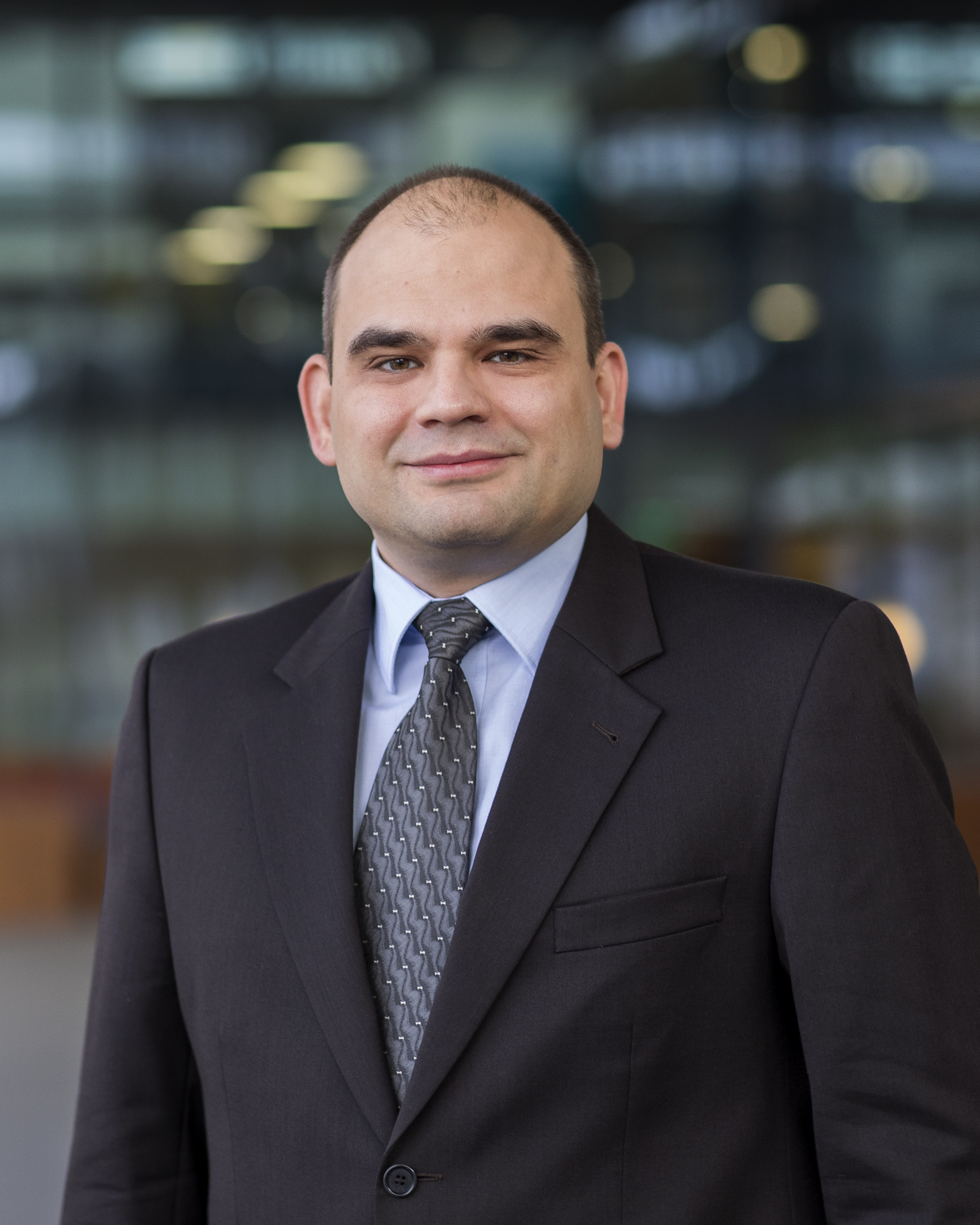 "We need to develop logic engines that can autonomously interact with our applications and to improve their control actions to achieve the desired behavior, by fusing data-driven learning and model-based control engineering."

Roland Tóth is Associate Professor in the Control Systems Group in the Department of Electrical Engineering at Eindhoven University of Technology (TU/e). His research interest is in identification and control of physical/chemical systems based on the concept of Linear Parameter-Varying (LPV) models. These models can be imagined as an intermediate step between the well understood framework of Linear Time-Invariant (LTI) systems and the vast universe of nonlinear and time-varying phenomena we experience in practice. One of his main objectives is to bring LPV systems to practical use, through research projects varying from theoretical investigations of hardcore issues of the LPV system theory to practical identification and control of industrial applications.

In addition, Tóth works on the fusion of system identification, control and machine learning methods to develop automated data-driven modeling and controller design approaches for linear/nonlinear systems. The methods are designed to automatically construct dynamical models that capture user-specified aspects of system behavior. In terms of control, policies/algorithms are automatically synthesized by these methods to realize a desired behavior of a system by manipulating its actuators.

Tóth is an Associate Editor of the IEEE Transactions on Control Systems Technology and the International Journal of Robust and Nonlinear Control.

Machine learning for Systems and Control

Machine learning for Systems and Control