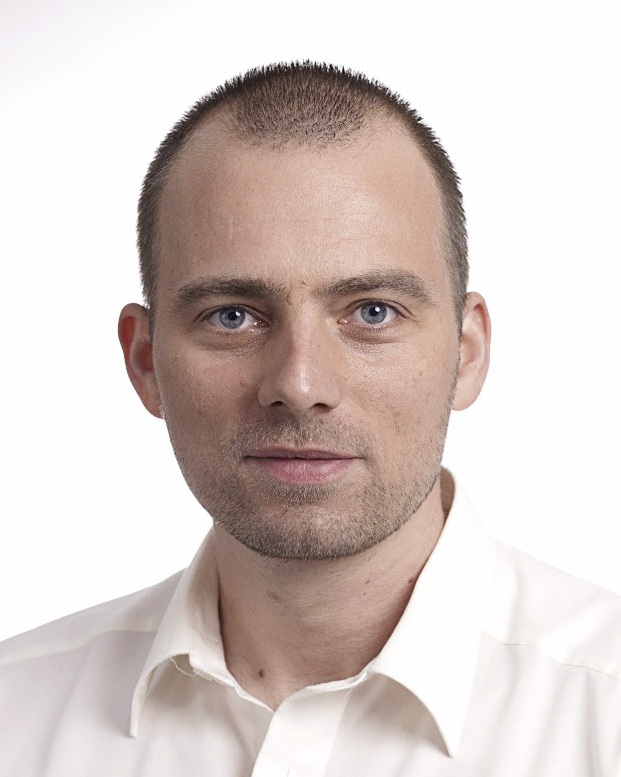 Rob Maaskant is Associate Professor with the research group Electromagnetics at the TU/e department of Electrical Engineering. He also holds an associate professorship at Chalmers University of Technology (Gothenburg, Sweden), in the Antenna Group of the Electrical Engineering department. The main topic of his research is the packaging and integration of mm-wave antennas and chips. The current integration and packaging concepts of antennas and electronics suffer from cross-talk effects, cavity resonance issues, and a limited overall performance. Maaskant proposes innovative system integration concepts based on the hybridization of circuit and quasi-optical wave models. Another project concerns the development of silicon-based Ka-band massive MIMO antenna systems for new telecommunication services. The main research objective here is to develop innovative integrated antenna systems for future 5G base stations operating at millimeter wave (mm-wave) frequencies utilizing highly-integrated and cost-effective silicon (Bi-) CMOS technologies.

Rob Maaskant has published more than 100 journal and conference papers, and is holder of 8 patents or patent applications. He is the primary author of the CAESAR software; an advanced integral-equation based solver for the analysis of large antenna array systems, which is being used by several international research institutions. An up-to-date description of Rob Maaskant's research activities can be found at his personal website: http://sites.google.com/site/robmaask/

Rob Maaskant was educated in Electrical Engineering at Eindhoven University of Technology (TU/e, The Netherlands) where he received his MSc degree in 2003 and his PhD degree in 2010, both cum laude. From 2003 to 2010, he was a researcher at the Netherlands Institute of Radio Astronomy ASTRON (Dwingeloo, The Netherlands). From 2010 to 2012, he was a postdoctoral researcher at Chalmers University of Technology (Gothenburg, Sweden) with a Marie-Curie (Rubicon) fellowship from the Netherlands Organization for Scientific Research (NWO). In 2011, he was awarded the 'Young Researcher' grant from the Swedish Research Council (VR). Ron Maaskant currently is an Associate Professor, both in the Antenna Group of the Electrical Engineering Department at Chalmers, and in the Electromagnetics Group at the TU/e department of Electrical Engineering. In 2016, he received an NWO Vidi grant for research into novel mm-wave integrated antenna and microwave structures, in collaboration with NXP and Ericsson.

Packaging and Integration of mm-Wave Antennas and Chips