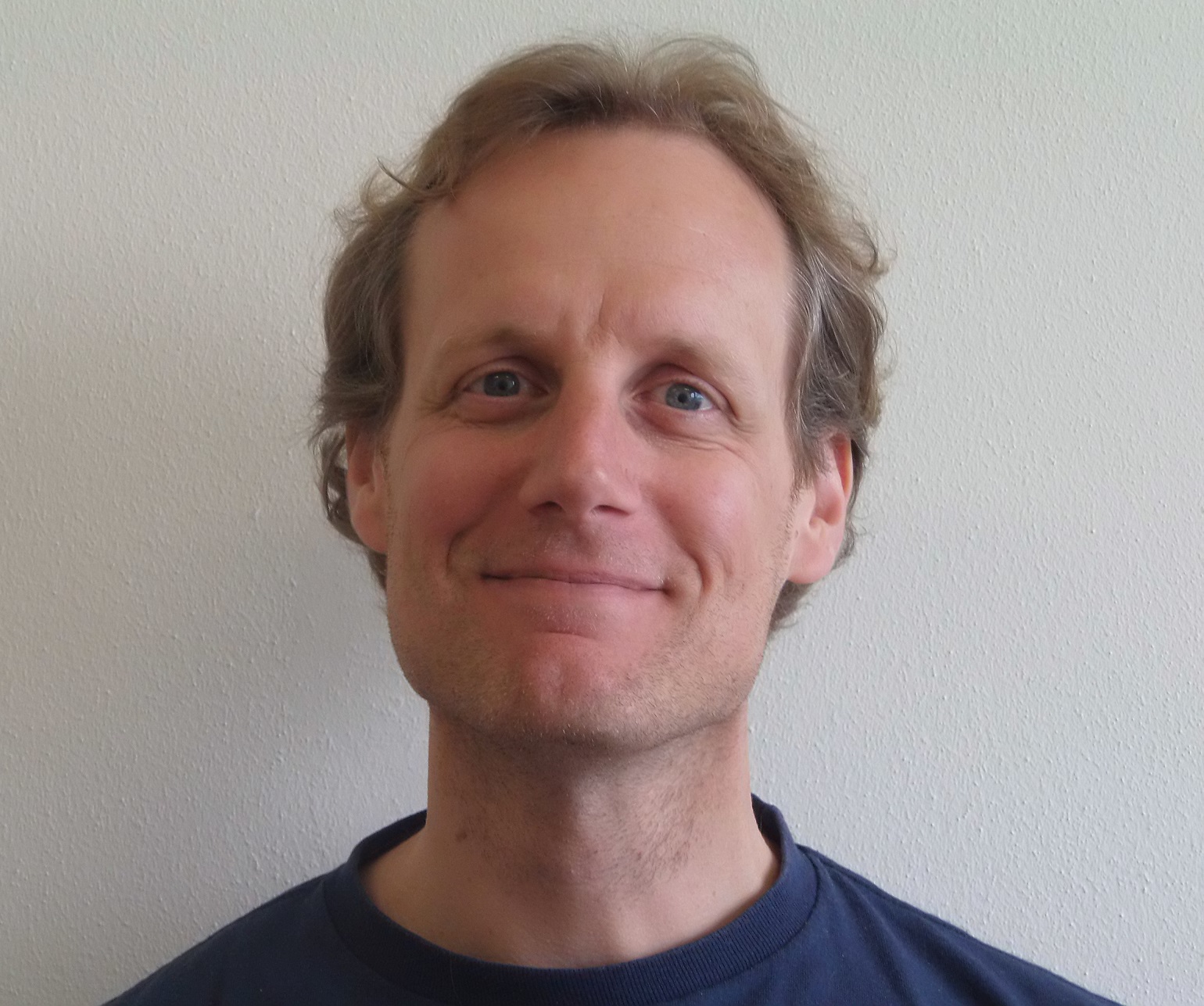 I find it amazing how every-day technologies, such as lasers, transistors and hard-drive read-heads, are based on beautiful and, to some extent exotic, physics. This demonstrates the strong ties between fundamental and applied science.

Rembert Duine is a Full Professor and Chair of Theory for Spin-based Nanoelectronics in the Department of Applied Physics at Eindhoven University of Technology (TU/e). His main fields of expertise are condensed-matter physics, many-body physics and his current research interests include spintronics, graphene, topological insulators and cold-atom systems. Other interests include quantum Hall ferromagnets, semi-conductor bilayers and superconductivity.

Rembert currently leads the ‘Spin Transport Beyond Electrons – SPINBEYOND’ project, researching revolutionary new approach to electronics is based on information processing and transfer by means of magnons (quanta of the collective spin-wave excitations in magnets). He also works on so-called magnetic skyrmions, whirl-like structures in the magnetization of magnetic materials that are fundamentally interesting but may also have ramifications for magnetic-memory applications. Rembert was also one of a group of theoretical physicists that proposed a way to simulate black holes on an electronic chip, making it possible to study fundamental aspects of black holes in an on-chip laboratory on earth.

Rembert Duine obtained his PhD. in Theoretical Physics (with honors) from Utrecht University, with a thesis entitled “Atom-Molecule Coherence in Bose Gases”. He also holds an MSc in Theoretical Physics from the same university. He was a postdoc researcher at the University of Texas at Austin from 2004 to 2006 when he returned to Utrecht, where he currently leads a condensed-matter theory group kick-started by a Starting Independent Researcher Grant of the European Research Council and an VIDI grant from the Netherlands Organization for Scientific Research (NWO), and currently funded through NWO and a European Research Councel Consolidator Grant.

Rembert publishes regularly in leading journals and has (co-)organized many workshops, sessions and conferences, such as Quantum Spintronics at the SPICE center in Mainz, Germany andTransport Beyond Electrons at Physics@FOM Veldhoven. He is a Member of a wide variety of professional organizations and committees. These include the NWO-Veni selection committee, QuSpin Center at Trondheim, Board of Physics Society “Natuurkundig Gezelschap te Utrecht”, FOM committee on Condensed Matter and Optical Physics and the Rathenau Institute valorization focus group.

Rembert Duine appointed as Professor of Theory of Nanoscale Systems

When 80 microns is enough