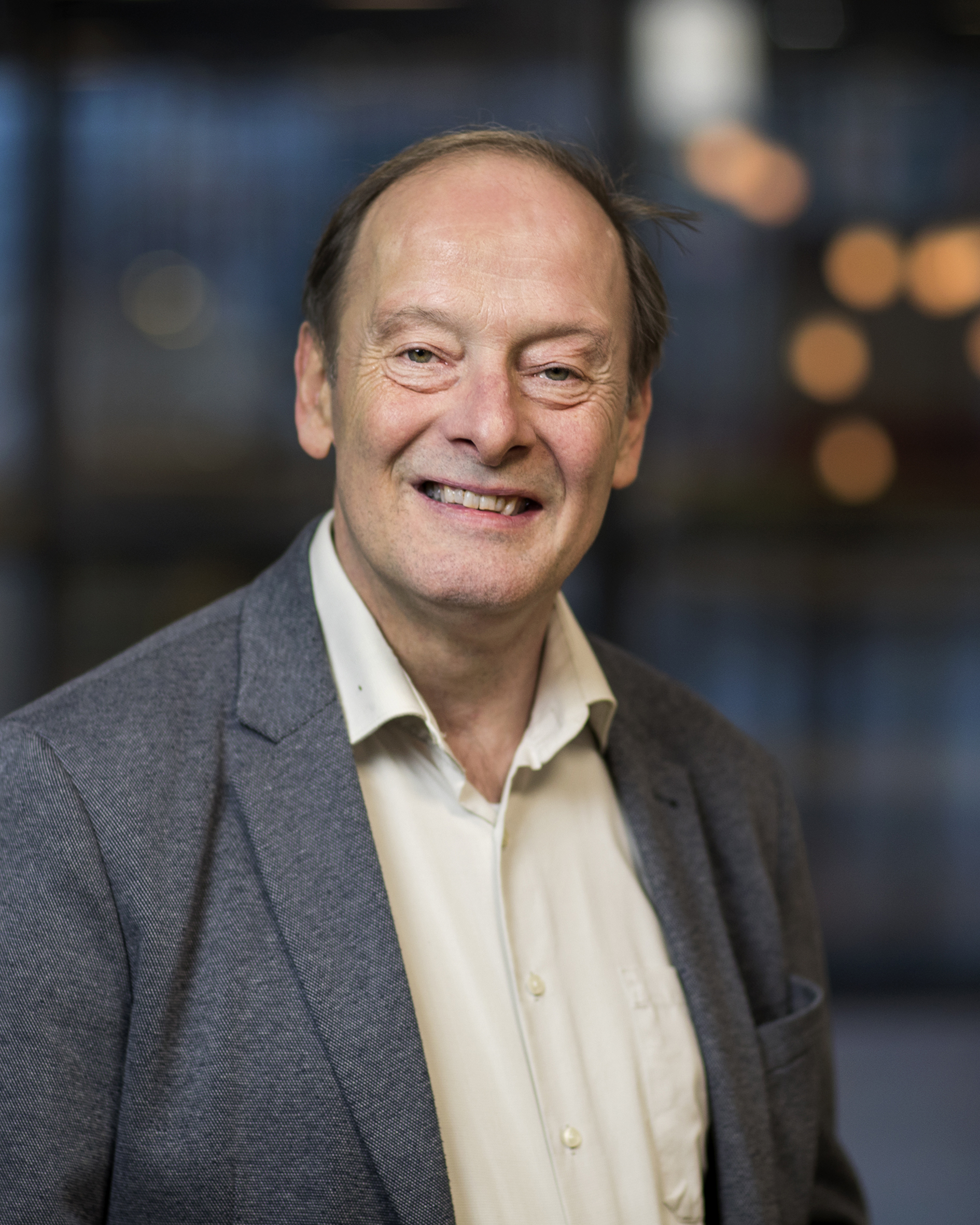 Pierre Cluitmans is Associate Professor in the Signal Processing Systems group, specializing in neuroscience and biomedical engineering. He started his journey in this expertise with his PhD thesis on neurophysiological monitoring of anesthetic depth. Since then, he has worked at TU/e, on a wide range of projects in neurophysiological and neurometric diagnostics, monitoring and treatment and training based on model-based biofeedback.

As senior scientific staff member at Kempenhaeghe, Cluitmans is involved with scientific projects on epilepsy, sleep/wake disorders and neurocognitive disorders. He founded the company CED, providing neurometric diagnostic support for children with learning and development disorders, in 2003.

Cluitmans coached 12 PhD students and more than 100 trainees and MSc students and teaches courses on electrophysiology, patient monitoring, neurometrics, network theory, signal & system analysis, and more. Cluitmans is also very involved in education development and coordination. He was a member of the Study-program committee of the Electrical Engineering Department (2013-2015) is now the coordinator of the Healthcare Systems Design PDEng program.

Cluitmans was the chair of the Eindhoven department of the Dutch Liberal Democrats (D66) from 2010 to 2014.

Pierre Cluitmans holds an MSc (1983) and PhD (1990) from Eindhoven University of Technology (TU/e). He was appointed Assistant Professor in the Medical Engineering group in 1990 and Associate Professor in the same group in 1991. In 1993, Cluitmans joined the Signal Processing Signals group, specializing in clinical automation. He was chair of the TU/e division of Medical Electrical Engineering until 1999. In 2003, he founded CED, the Center for Electrophysiology and Diagnostics, which he is still CEO of. He has been a member of the ICT Innovative platform Brain & Cognition advisory board since 2010 and became the coordinator of the Healthcare Systems Design PDEng program in 2015. Since 2011, Cluitmans also works at Kempenhaeghe as senior scientific staff.

Automatic determination of optimum stimulation frequencies in an SSVEP based BCI