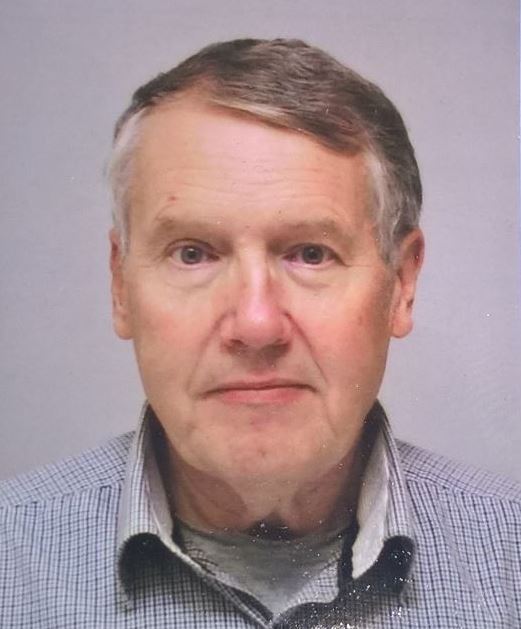 He joined Philips Research in 1980 where he started a study on quantum transport properties of nanometer scale structures and initiated a project of Philips research and the TU Delft which led to the discovery and explanation of conduction quantization. From 1985 to 2001 he worked on CMOS semiconductor technology, device physics, device modeling, mass storage technology and RF-CMOS. In 1998 he was appointed as research fellow. From 2001-2003 he co-developed DVD+R DL disk technology which is incorporated in most DVD drives. He was the first non-US chairman of the IEEE-IEDM conference (premium conference on integrated circuit technology) and was part time professor at the University of Twente at the faculty of electrical engineering from 1992 to 2001. From 2006 he worked on health care related topics (resuscitation care, automated CPR, personalized care, clinical measurements and next generation patient monitor architecture). After retirement from Philips in 2017 he joined the TUe SPS group. His present interests include (low-acuity) patient monitoring, (new) clinical measurements, perioperative care, prediction and early warning of patient deterioration and physiologic modeling. He is (co) author of more than 120 published articles and conference papers and is (co) inventor of more than 35 US patents.

Towards modelling of patient-ventilator interactions using model based methods

A ventilation technique for oxygenation and carbon dioxide elimination in CPR: Continuous insufflation of oxygen at three levels of pressure in a pig model

Potential of photoplethysmography to guide pulse checks during cardiopulmonary resuscitation : observations in an animal study

Monitoring of respiration and circulation

Experimental investigations into the role of impedance defined flow during CPR