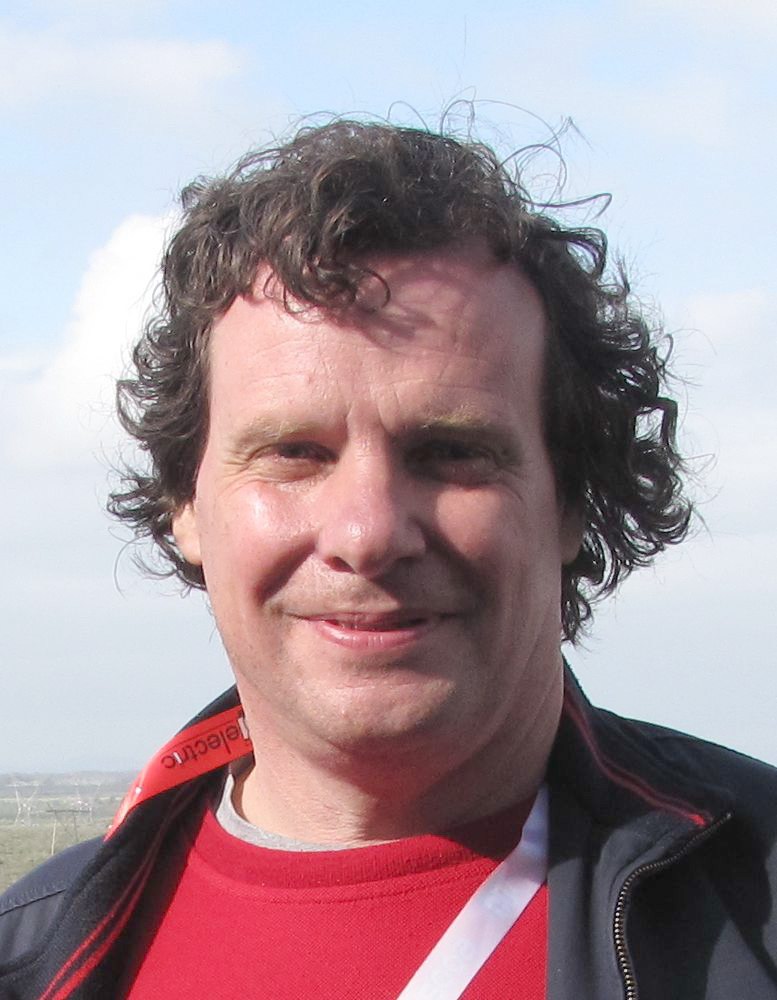 High-Voltage: voltage above which size and shape of conductors and insulators are of concern

Peter Wouters is an assistant professor in the field of Diagnostic Techniques in High-voltage Systems with the research group Electrical Energy Systems at the TU/e department of Electrical Engineering. His research interests include partial discharge detection techniques, electrical insulation from ambient pressure down to vacuum, low-frequency electromagnetic shielding and resonances in high-voltage connections. His present research is focused on development of monitoring systems for low-, medium- and high- voltage systems, having the potential for wide-spread application. It aims to provide network owners with a scientific basis for their maintenance policy of electric power grids. His research has contributed to the development of “Smart Cable Guard”, an on-line diagnostic tool for the medium-voltage grid.

Peter Wouters studied physics at Utrecht University (UU, The Netherlands) where he received his MSc degree in 1984 and his PhD degree in 1989. In 1990, he joined the Electrical Energy Systems (EES) group at Eindhoven University of Technology (TU/e, The Netherlands) as research associate. In 2003, he was appointed assistant professor with the same group. From 2005 until 2015 he served as member of the examination committee of the department of Electrical Engineering and from 2015 until 2017 he was international steering committee member of the MSc SENSE program from the European Institute of Innovation and Technology (EIT). Further, he was jury member of several national and international boards for research proposals and as from 2017 he is member of the department admissions board for Electrical Engineering. He is lecturer in the SINO-EU summer school, alternating taking place in China and Europe as from 2015. In 2018, he was appointed as visiting professor at the College of Chemical and Biological Engineering of Zhejiang University in Hangzhou (ZJU, China).